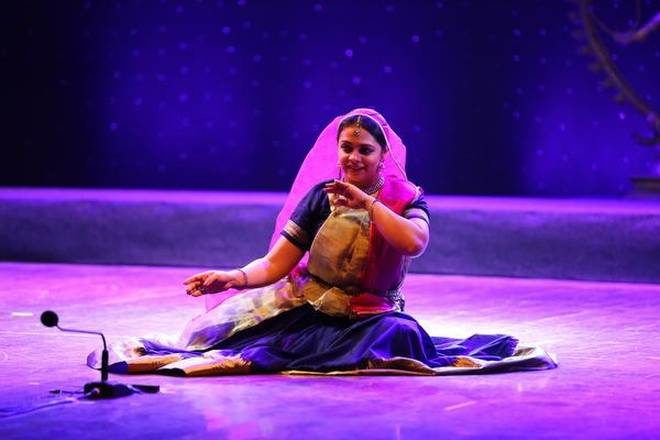 This weekend, the city gets a brand new festival that seeks to inject an infectious arts vibe into neighborhoods

A self-styled “muddle” of art confections served up at an alternative art venue in suburbia promises to be this weekend’s top ticket. Jhamela is the arts-focused microfest that will pop up at Andheri’s Aram Nagar, the mecca for film and television fortune-seekers. The driving force behind it is actor Abhishek Krishnan, frontman of new events venture, The Misfits Co. He is perhaps best known as the singing-and-dancing younger Mahatma in the NCPA production, Gandhi The Musical. The event will have all the features of an itinerant mela with food stalls and shopping stops, but also boasts of an immersive arts experience. Once inside, audiences will find themselves in immediate proximity of bijou live acts—from clowning to Urdu recitals to guitar jams—some with tantalizing interactive elements that promise to lend Jhamela a frisson all of its own. These teasers build-up to The Show, staged on a freshly rigged outdoors stage, with the Pooja Pant Dance Company, stand-up illusionist Karan Chauhan, and retro pop artist Naquita D, all slated to perform. The five-hour long mini-jamboree is ostensibly tailored for the local community in the midst of which it will take place.

Jhamela’s line-up reminds one of the community melas that took place at the erstwhile Hive, in Bandra’s Chuim Village. Located in an old Portuguese bungalow, the community-led hub played host to a variety of arts events across all genres—from street music, to theatre, to stand-up acts, and political discussions. It shut down last year, promising to move to a new location, but proprietor Sudeip Nair continues to host regular arts fixtures at another intimate alternative theatre space, the Cuckoo Club in Bandra. A successful pop-up that was recently hosted at that venue was the Moonlight Cafe, a mela with culinary stalls hosted by theatre personalities who moonlight as chefs. Many are brands in their own right—Reetha Balsaver’s Tossed & Dressed, Preetika and Prerna Chawla’s Pickle Shickle and Dilshad Edibam Khurana’s Dough-Re-Mi. So the idea of theatre-people hanging in their acting boots for a few days to showcase their mettle as entrepreneurs and freelancing professionals isn’t entirely unheard of. Krishnan and his team call themselves “artepreneurs,” a most appropriate sobriquet given what they have staked out to achieve with Jhamela, a portable arts fest that seeks to inject an infectious arts vibe into a Mumbai locality.

Owing to the emphasis placed on catering to what Krishnan dubs “the hyperlocality,” the gigs that are ultimately selected for each edition of Jhamela could be predicated by prevailing notions about a location’s susceptibility to the niche world of the arts. For instance, Andheri and Bandra might well be considered “melting pots” easily given to diversity, while other locales might prove to be more insular or conservative. With Jhamela, Krishnan promises to draw from the community, and assemble local artists, both established and upcoming, and serve up local foods and wares, thus delivering to his immediate clientele a taste of what is comfortably familiar. However, he does also want to set the agenda at times.

For the first edition, Krishnan has roped in a theatre group, BeTaal, whose young founders, Vaishnavi R P and Abhinav Grover, have incorporated traditional Yakshagana elements into their rooted yet contemporary performances. Providing them a showcase introduces an unsuspecting populace to an ages-old theatre form that they might otherwise not experience with such fidelity in their own backyards. Krishnan is ambitious; he plans to take the Jhamela Weekend first to various Mumbai neighborhoods, and then launch off nationally, conquering one microcosm at a time.

Not as commercially-geared as Jhamela, but similar in its outlook, Mallika Taneja’s Lost & Found festival in Delhi was a not-for-profit venture aimed at bringing the arts to people’s doorsteps in the “lost worlds” of middle-class Delhi. She was clear that it would not be a conduit for her own political beliefs; borne out by the diverse range of acts showcased during two years of the project, which is now “in remittance.” Yet, at its core, was the bewitching idea of societal change brought about by the arts. Sometimes, Taneja allowed an element of subversion. At a mohalla festival last year at Vasant Kunj, the Aagaaz Theatre Trust performed Raavan Aaya, a satire drawn from the Ramayana, and performed by mostly Muslim youngsters from Nizamuddin Basti. This rendering of Hindu mythology purportedly through the lens of the perceived “other” prompted letters to the Residents Welfare Association of the area by slighted residents of the locality. Taneja learned that years of conditioning cannot be reversed in a sudden flash. Certain political ideas are fair game—the gender debate, parables about Hindu-Muslim amity—but when a more introspective and darker mirror to society is held up, there are far fewer takers, something Krishnan might yet have to discover.

The idea of tugging away at the grassroots is something that an arts organization like the Mumbai-based Junoon has been assiduously working with for the five odd years since its inception. Its year-long-itinerary includes talks (the popular Mumbai Local series), screenings and stagings that aim to activate neighborhoods with a heady infusion of the arts, and they also boast of a dedicated focus on theatre in schools. Its cheerleaders-in-chief, Sanjna Kapoor and Sameera Iyengar, are also visionaries in disguise whose ideas of emancipation through the arts might well be being taken to fruition as we speak. Venues like Sunil Shanbag’s Tamaasha Studio, a stone’s throw away from OverAct, the microfest’s first venue, also come with a good cachet of social responsibility that Krishnan could do well to dip into, in order to develop a brand with an eventual name recall, but also a built-in commitment to the more edifying aspects of the very arts he seeks to harness into a bankable but never entirely self-serving sideline. His team certainly has the vim and vigour of a spanking new outfit, which augers well for Jhamela’s longevity as a concept whose time might perhaps come.

This article originally appeared in The Hindu on March 30, 2018, and has been reposted with permission. 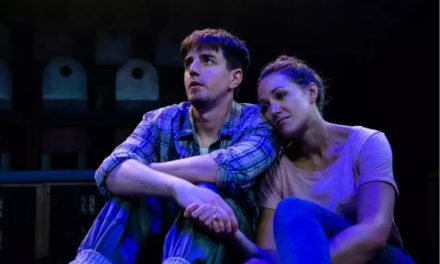 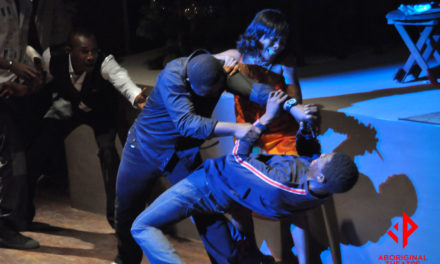 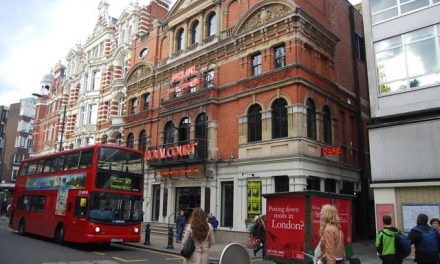