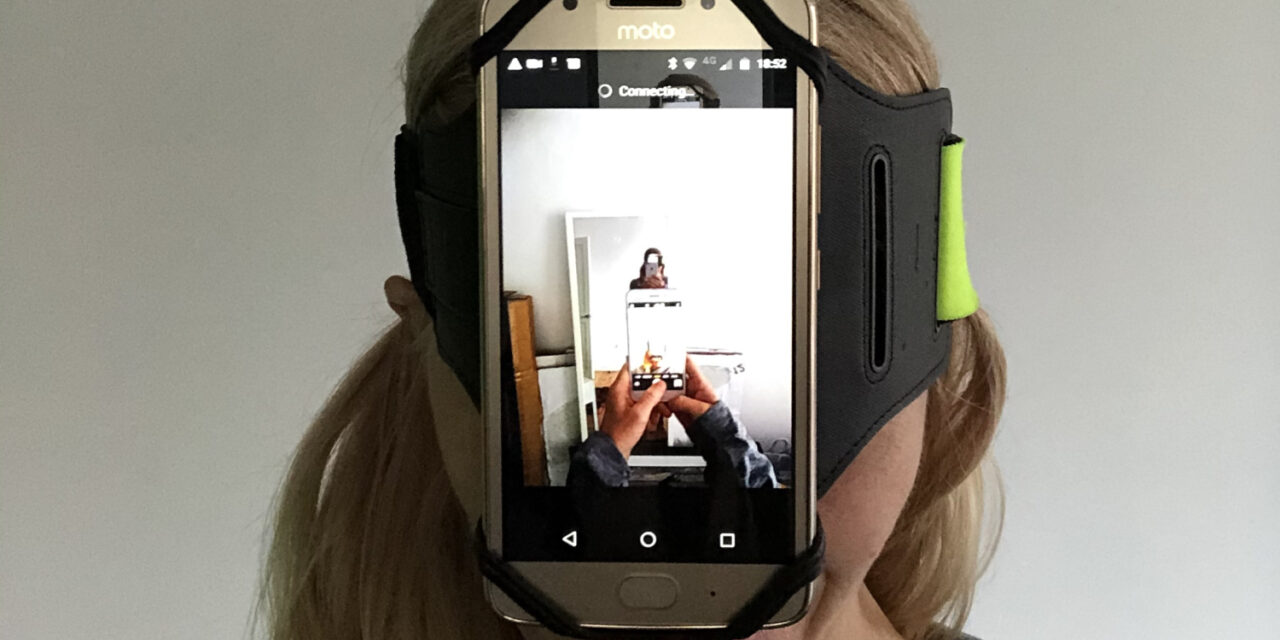 As theatres closed their doors, Zoom opened a window for theatre-makers worldwide. Detractors protest worldwide digital plays are not the same, yet digital plays have allowed us to explore and deepen our understanding of core theatrical concepts such as liveness, immersivity, and participation. Manimals, created by Michelle Hudson and her team, shines as a piece that accomplishes the difficult taste of engaging audiences across the computer screen.

The key to the audience’s attention in Manimals lies in how Hudson enhances the piece’s liveness in her rapport with the audience. Online plays always run the risk of not feeling “live”: a live event and a recording of the same event look and feel the same on a computer screen. However, when we attend a theatre event, we are craving the risk of the unrepeatable. Manimals is filled with risk-lined, unique moments that set it apart from recoded plays. There is a great deal to be said for Hudson’s use of audience interaction to enhance liveness, but one of the most memorably alive moments of the piece is when Michelle, in her quest for love, enters Chatroulette. This online platform, which pairs strangers randomly to chat, is infamous for the potential of sexual content (1 out of 8 “spins” result in some sort of inappropriate content). In Manimals, Michelle goes through several spins asking strangers whether they are “her whale” (a term she uses to describe true love). By leaving the relative safety of the fictional space venturing into “real” spaces, Hudson is paving routes into liveness and tension through a computer screen.

Another brilliant instance of show design is Hudson’s engagement with the audience. First of all, all the audience is cast as users of the new dating app, giving them a clear motivation and goal. From the first moments of the show, Hudson lays out the rules of their participation with a precision that reminded me of Rob Drummond’s shows and that many immersive shows should strive for. It is clear how to participate, the consequences it will have, and how to adapt the experience to a level of interaction you, as an audience member, are comfortable with. Zoom does actually provide a very controllable environment for audience interaction when used creatively. And Hudson uses gamification strategies to keep her audience invested in the show, including a leading board (competitiveness is a powerful motivator) and an app created by Stitch Media exclusively for the show.

Manimals shines as a digital experience carefully designed. This can be said not only of the audience participation but also of the technical skill required for the show, credit to Chloe Mashiter. All characters are played by Hudson (who is an incredibly versatile and empathetic performer). This requires bewildering coordination of Zoom accounts and use of technology, but for a reason for this complexity beyond that of spectacle: Manimals is a show about loneliness and the search for connection in a digital age. Form matches theme in a compelling way: despite being surrounded by quirky characters, there is really only one person there.

There are several points where Manimals needs to be improved upon, though. The audience participation not always maps on to the plot and the carefully defined audience roles stop being relevant to the play halfway through its story. The framing device of the launch is forgotten at several points of the show, as is the fact that the audience members are supposed to be fellow-daters. It is a shame that such a strongly designed experience falters in its plot delivery, but it is also an opportunity for growth for future incarnations of the show. As it stands, Manimals is a delightfully entertaining show with huge strengths in the exploration of liveness, multimedia, and interactivity. 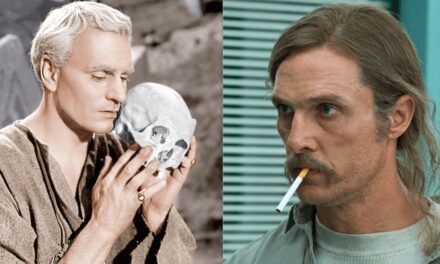