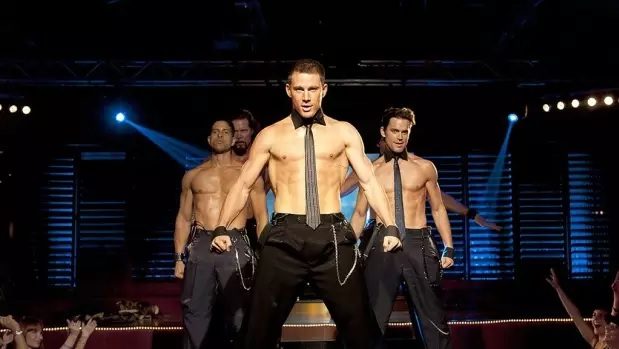 Channing Tatum fans are about to get a whole lot closer to the star’s character Magic Mike, as a live version of the hit film is making its way to the UK.

Magic Mike Live will open at The Theatre at the Hippodrome Casino on November 28, 2018. The show was conceived and directed by 38-year-old Tatum.

However, despite joking about needing to get in shape for the London premiere, the star has yet to officially confirm whether or not he’ll star in the show, and the wider cast has yet to be announced. 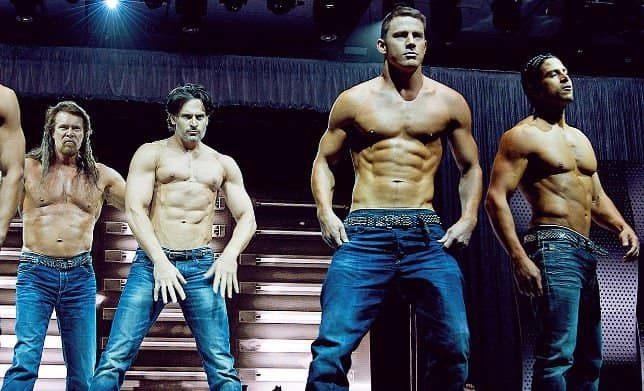 The original 2012 Magic Mike film has become a fan favorite, with a plot loosely based on Tatum’s own experiences working as a stripper in his teens.

A sequel called Magic Mike XXL followed in 2015 and also starred Tatum, although Pettyfer bowed out from the franchise.

The live show is an aerobic spectacular 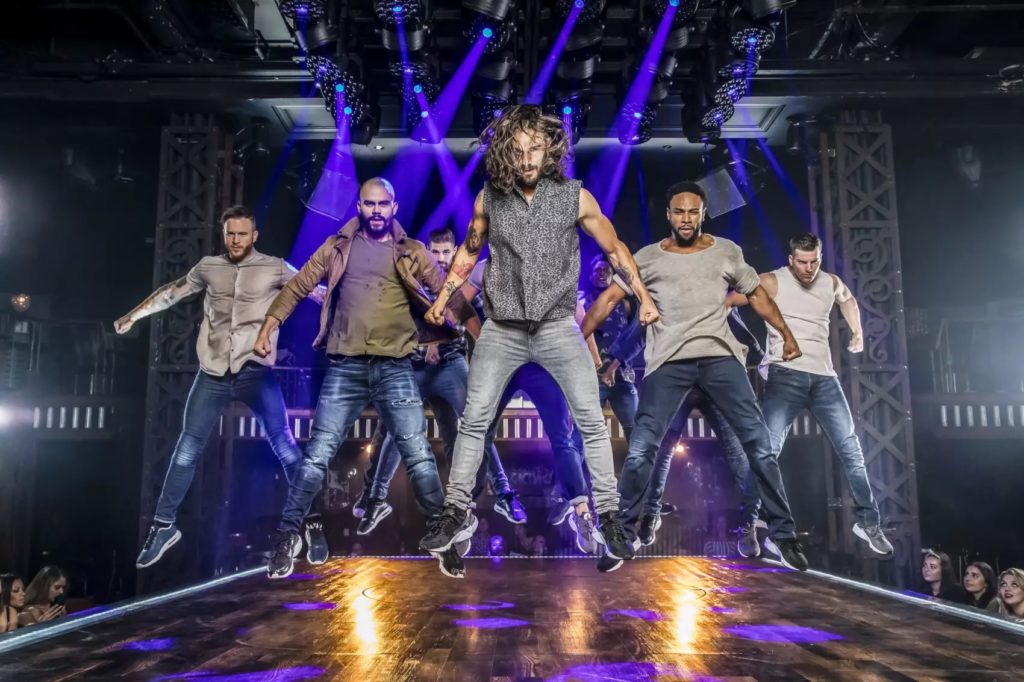 Magic Mike Live takes place in an intimate environment for 325 people a night, with a food and drink element tailored to the movie, alongside “aerobic spectacular” live entertainment.

Mike’s club, Domina, is going to be represented by a dynamic space kitted out for action above the audience’s heads, and 360 degrees around them.

The London show will differ from the US version, but further details are under wraps.

Magic Mike Live tickets are already on sale, and you can buy them from the show’s official website.

Steven Soderbergh, who directed the movies, is producing the live London shows alongside Tatum. 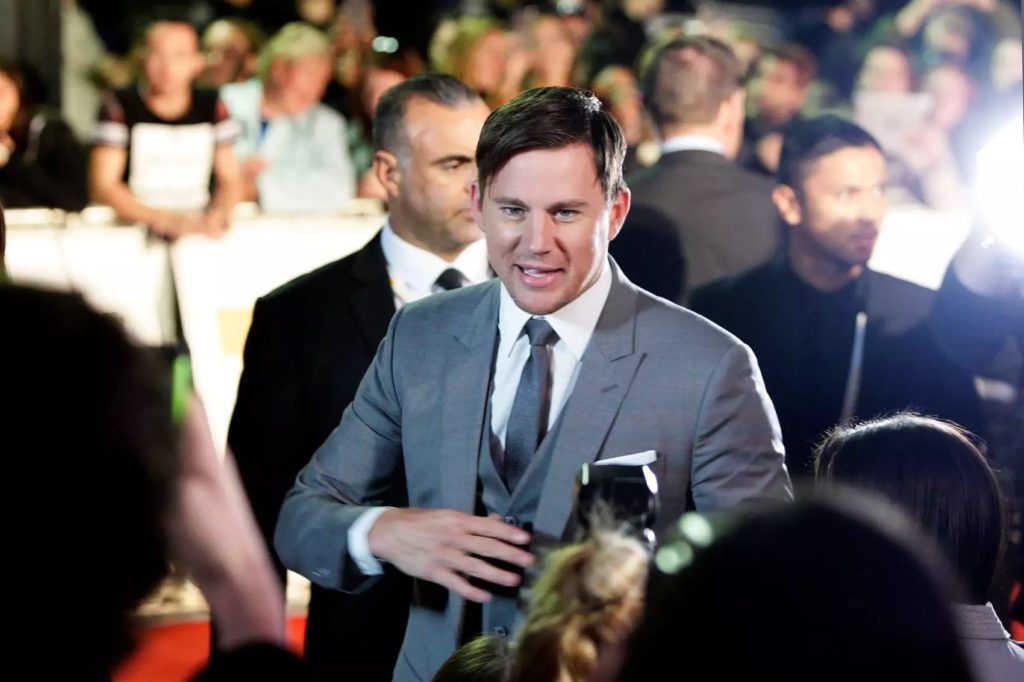 CEO of The Hippodrome Casino Simon Thomas said: “As we prepare to close our theatre for a three-month, multi-million-pound refurbishment, my senior management and our 730 employees look forward to joining all of London in giving Channing Tatum, the incredibly talented performers and his world-class production team, the warmest welcome the capital can muster.”

This article was originally published in Inews on June 4, 2018, and has been reposted with permission.