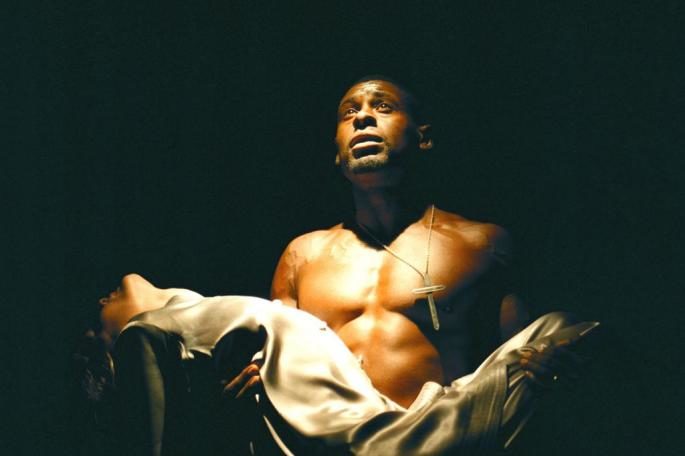 David Harewood was the first black actor to play Othello, in the National Theatre’s 1997 production.

If I would choose one play that changed my life, I would have to say it was Othello. 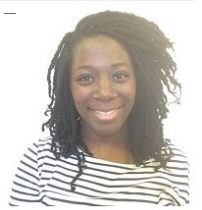 Classic Shakespearean jealousy, love, and tragedy at its best. More significantly for a 15-year-old black girl from south London, it was the first play I ever saw in the theatre.

As a bookish, often shy child who frequently wrote their own stories, my English teacher, Mr. Martin, would give me books to read that weren’t on the curriculum. As such, I seemed a natural choice when a few of the people in my class were assigned mentors. That informal mentoring and insightful treatment was perhaps what led to me meeting Lucy Neal, the co-founder of the London international festival of theatre (LiFT). During one of our mentoring sessions, she told me that she wanted to take me to the theatre, and when the time came my parents dressed me up in a puffy dressed (having never visited the theatre either, they didn’t know what to expect) and Lucy picked me up and whisked me away in her shiny car.

What most stayed with me from that night was the fact that there was a tall, black man playing Othello, and there was a red handkerchief; I was aware that I was surrounded by older white people and that I was in this enormous theatre, and I remember feeling mesmerized by this red handkerchief. Everything was dark and this piece of red material would float across the stage. Coincidentally, we had just been reading Othello in school and I couldn’t believe that the words I had read were now literally coming to life right in front of me.

Lucy Neal taking me to see this play would be the direct reason for why I am even writing this blog today. I did not want to become an actor, but I knew all the times I would write stories in my bedroom, was because of that very moment watching Othello at the National Theatre. I wanted to be a writer.

Years later I thought about the significance of David Harewood playing Othello, and what that did for a young black girl who wanted to write. I grew up in a tiny, all-white, village called St. Neots, though I was born in Ibadan in Nigeria, and these two circumstances often had me confused about my identity. But not while I was writing. And not after I had seen David Harewood on this stage in my favorite Shakespeare play.

It was last month when, after 22 years, I saw Lucy Neal again. She had seen an article that I was featured in from the Guardian, where, I spoke about my love of mentoring young women and noted that Lucy was my first and my most important mentor. It was a full circle moment for me, for when we met; in my place of work, Ovalhouse theatre, where I now mentor young girls, whom I often take to see their own very first plays. 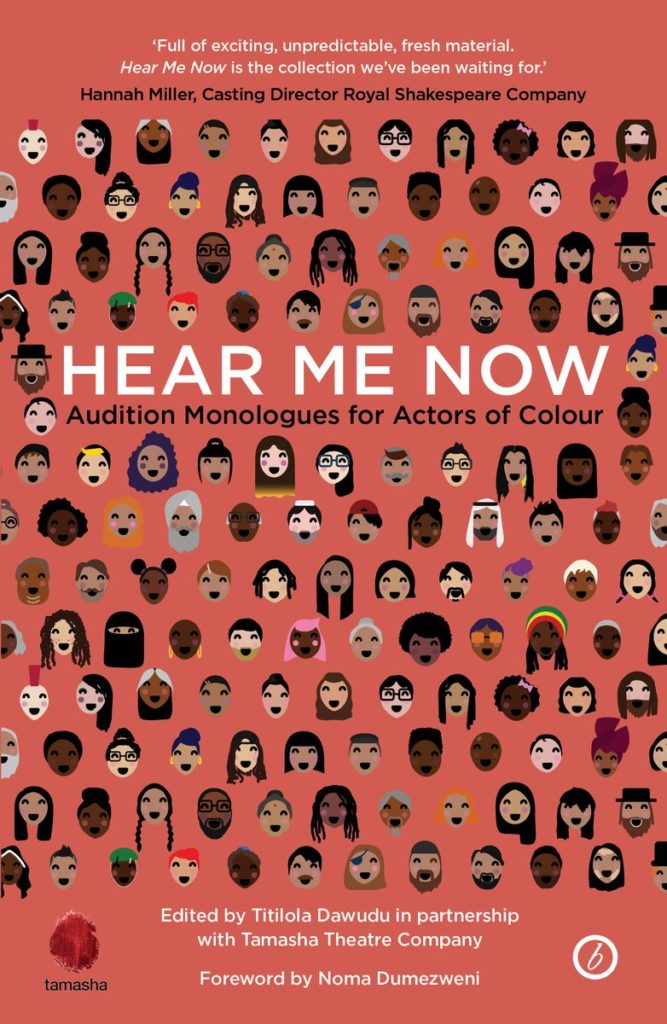 This article first appeared in Oberon Books on November 6, 2018, and has been reposted with permission. 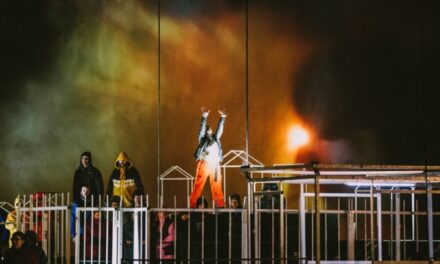