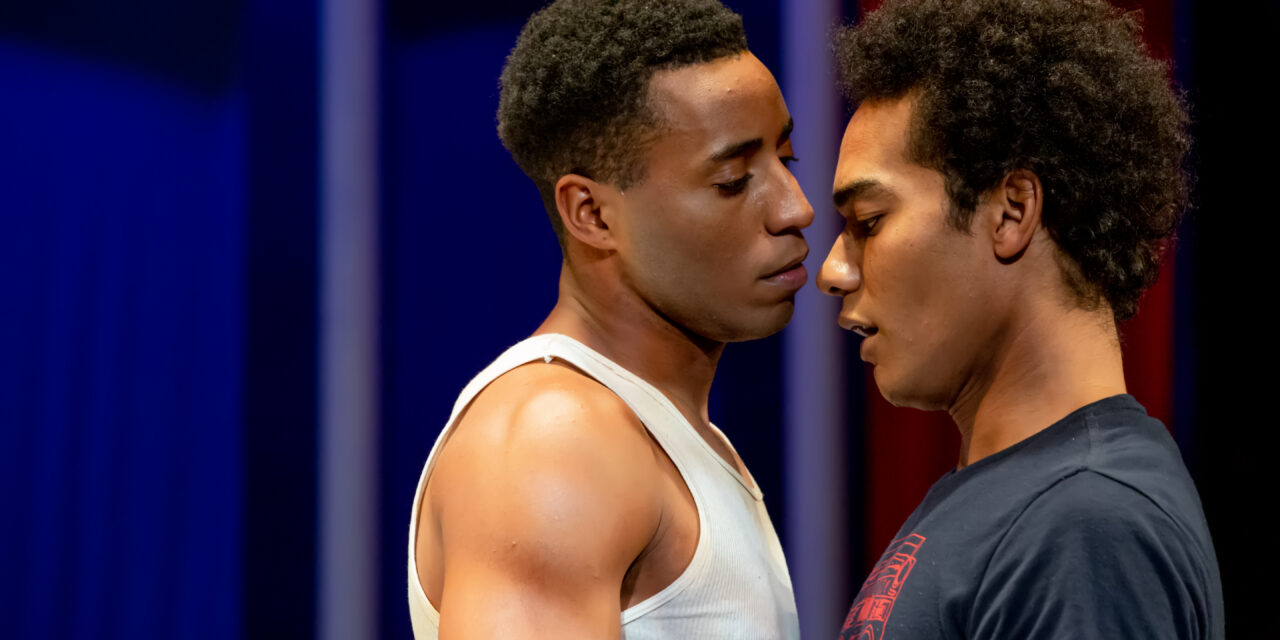 Ask anyone about the best theatre cities in the United States and they will inevitably mention New York, Chicago, or Los Angeles. They might say Philadelphia, San Francisco, Seattle, or Washington, D.C., but how often do you hear someone say “Dallas?” Despite being one of the fastest growest parts of the country, cities like Dallas and Houston are still seen as cultureless, wastelands where the oil and gas industry rules the roost. Well, I’m here to tell you that Texas is at the forefront of the national theatre scene and that Dallas’s Cara Mía Theatre Co. is one of the reasons why.

Cara Mía Theatre will celebrate its 24th anniversary this upcoming season with what is being billed as the most diverse and inclusive season in the organization’s history according to Executive Artistic Director David Lozano. Founded in 1996 by Adelina Anthony and Eliberto Gonzalez, Cara Mía, like any theatre company, has had its good times along with its bad times. Nowadays, the company appears to be having plenty of good days. In its 24th year, the company continues to flex the muscle it’s become known for in the North Texas region, across the state, and even throughout the United States after artistic successes with their tours of Deferred Action and WET: A DACAmented Journey in recent years. By all accounts, Cara Mía is a theatre company that we all need to be paying attention to.

Speaking of the full spectrum of the United States Latinx community, Lozano notes that Cara Mía’s season sheds light on many of the complexities that comprise this incredibly diverse and nuanced community:

“This season will feature Afro, indigenous, queer, body-positive and female-centered narratives within the context of stories about coming-of-age, music, culture, immigration and health. This is a new kind of season for Cara Mía Theatre that convenes artists from around the country and different local communities to turn our theatre into a gathering place for diverse voices.”

The season begins with Latinidades: A Festival of Solo Shows. From the very beginning of this season, Cara Mía will demonstrate the plurality of Latinx experiences and the reasons why we must be aware of just how nuanced the Latinx community is, especially given the United States’s political climate that only seems to increase its hostility toward Latinx peoples. The festival opens August 15-18 with Flaco Navaja’s Evolution of a Sonero, in which the Nuyorican poet, singer, and actor presents a love letter to salsa and to the Bronx. Under the direction of Jorge B. Merced, the play pays tribute to musical icons Janis Joplin, The Doors, Jimi Hendrix, and Rubén Blades while also speaking to Navaja’s journey as an artist.

The festival continues with Virginia Grise’s Your Healing is Killing Me (August 22-25), a solo show about a queer, body-positive Chicana who must navigate the U.S. healthcare system and deal with the trauma and stress that people of color face in this country. The show, originally performed by Grise herself, will be performed by Afro-Latina artist Florinda Bryant under the direction of Kendra Ware, which will surely offer new meanings to Grise’s powerful play about what our country must overcome if we are to truly care about our most vulnerable.

Latinidades culminates with Frida Espinosa-Müller’s Ursula (August 29-September 8), a particularly timely play about the border experience through the eyes of a young girl who is separated from her mother after seeking asylum. As Texas continues to be ground zero in our country’s maltreatment of immigrants and refugees from the Americas, plays such as Ursula remain critical additions to our cultural landscape. These are conversations we must be willing to have, both on- and off-stage. 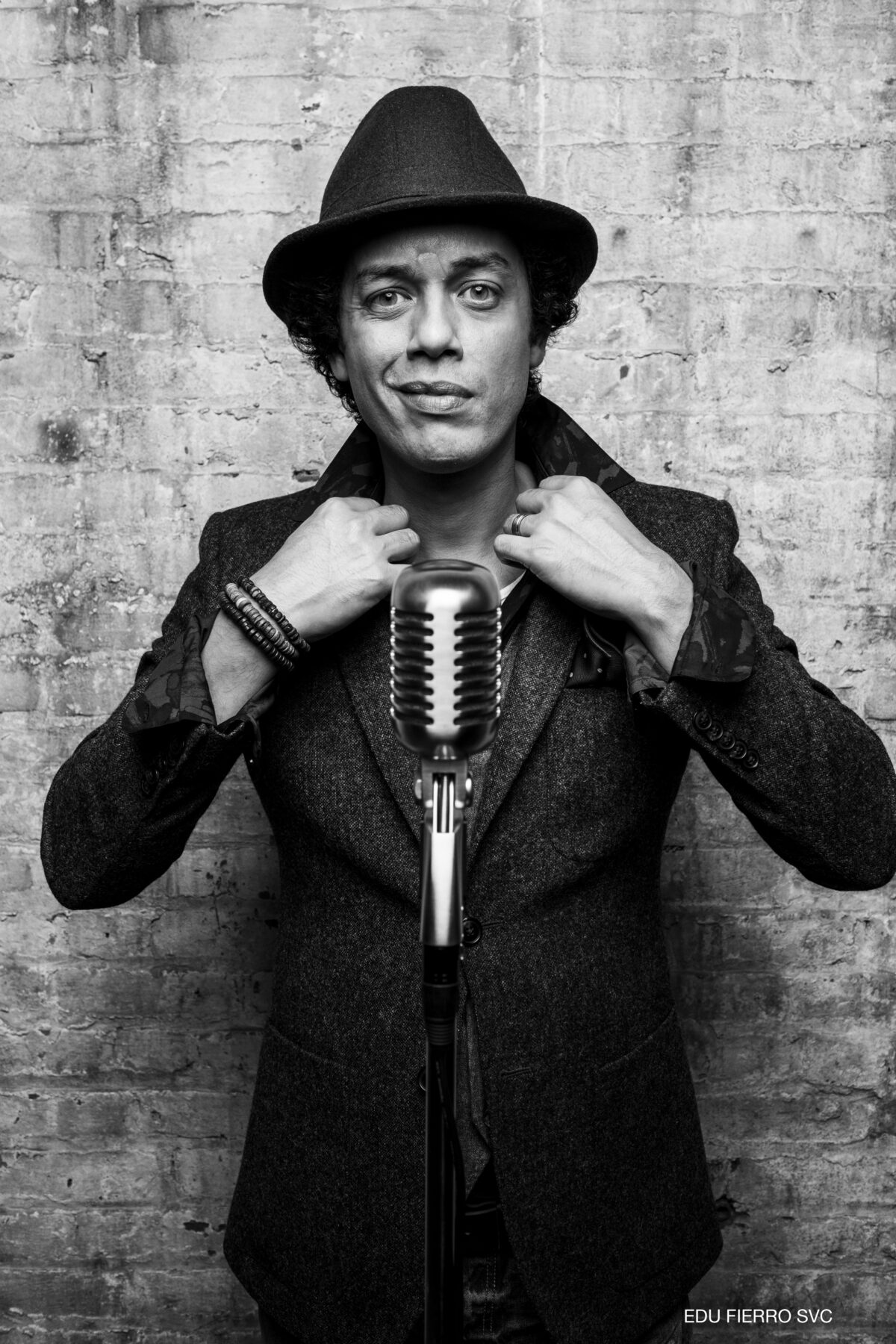 From November 29 to December 15, the company will produce the Dallas premiere of Emilio Rodriguez’s Swimming While Drowning, a coming-of-age story of two gay Latinos who find themselves living in a homeless shelter for gay teens. Jorge B. Merced will direct the production. While the two boys—Angelo and Mila—seem like polar opposites, coming from incredibly different life experiences, they must find happiness and self-love in order to heal themselves, something each boy is able to bring out of the other. Following development at the Latinx Theatre Commons Carnaval of New Latina/o Work in 2015, Swimming While Drowning has become one of the more well-known contemporary Latinx plays with productions popping up all around the country as Rodriguez continues to solidify himself as a playwright who has fully emerged onto the national scene. Cara Mía’s production will be the third professional production in Texas alone within a mere 14-month span (joining Stages Repertory Theatre in Houston and Teatro Vivo in Austin, not to mention 50 Playwrights Project’s staged reading of the play in Houston in April 2018).

The season continues with one of the most well-known Latinx titles—The House on Mango Street (February 20-March 8). David Lozano directs Amy Ludwig’s adaptation of Sanda Cisneros’s beloved novel about Esperanza, a young Latina growing up in Chicago. As she comes of age, she must confront the dangers and contradictions of being a young Latina in the barrio. After witnessing what the women around her experience, she decides that her life will be different. 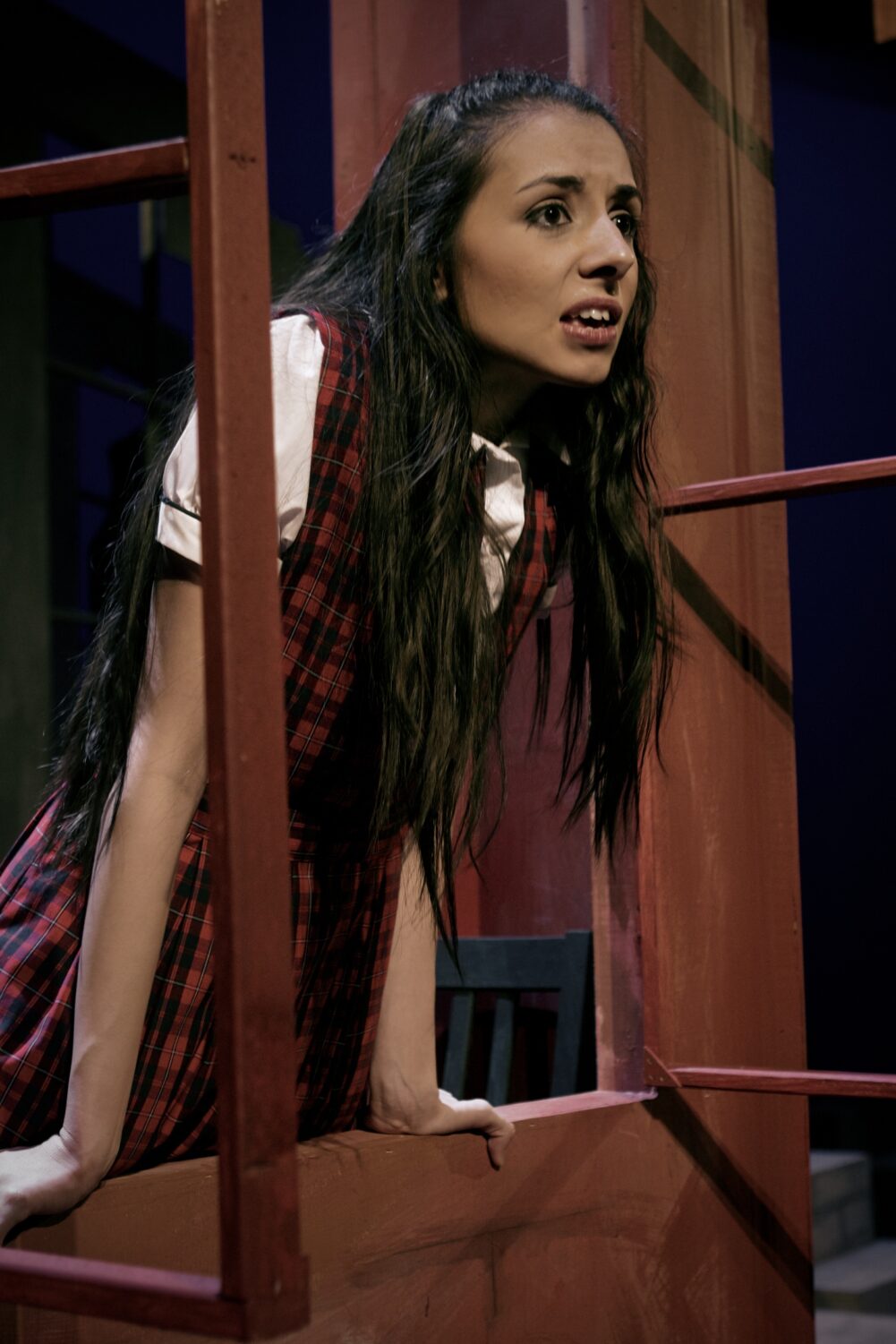 Photo by Fabián Aguirre from Cara Mía Theatre’s 2011 production of The House on Mango Street.

The season comes to a close with the regional premiere of Dael Orlandersmith’s My Red Hand, My Black Hand, a collaboration with Dallas’s Soul Rep Theatre. The play dramatizes a mixed-race teens’ journey unearthing her Native and African-American roots. While not explicitly Latinx, the play speaks to our collective need to better understand mixed-race identities. Now, perhaps more than ever, identity is not monolithic. We must be willing to see these nuances if we are going to truly create an inclusive community for all.

As the Latinx community continues to be targeted by the current political administration, the need for culturally responsive theatre-making remains as necessary as ever. While we must take note and applaud how predominately-White theatres have taken measures to include Latinx voices on their stages, we must not forget about the companies that have always done this—Cara Mía, the Latino Theater Company, GALA Hispanic Theatre, Repertorio Español, INTAR, and Su Teatro (to name a few). Founded as an organization to bring more Mexican-American voices to the stage in Dallas, Cara Mía has only evolved into not only one of the nation’s leading Latinx theatres but one of this country’s top theatre companies in general. 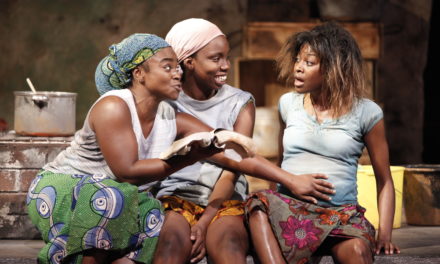