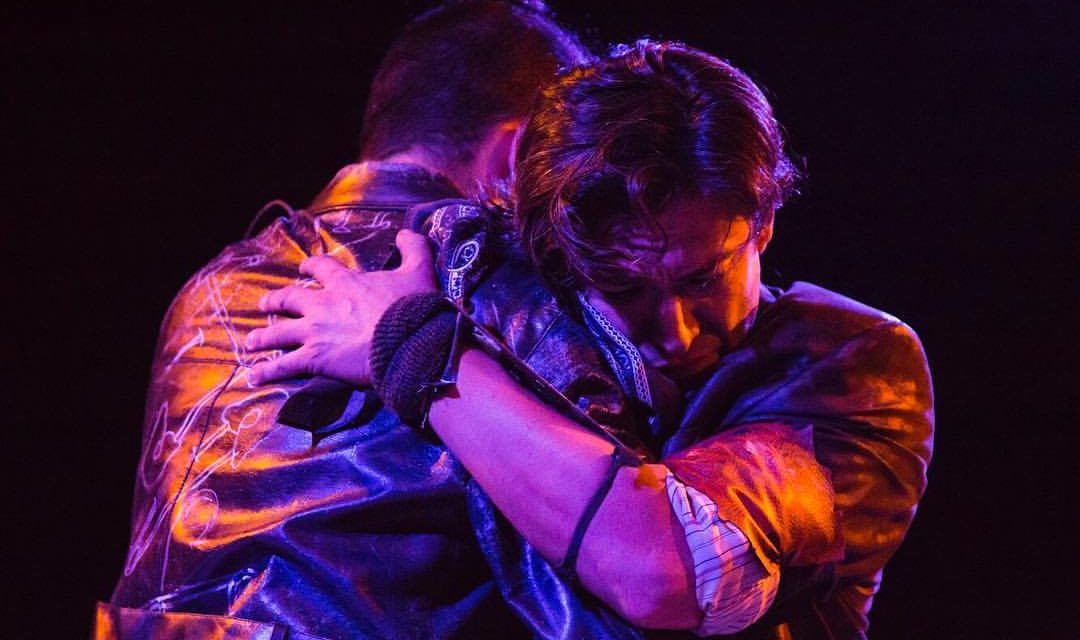 Icaro Compañía Teatral in Mexico presents Julius Caesar the adaptation of the work of William Shakespeare, which tells the story of the Roman Emperor after ending the war with Pompey, when Caesar reaches the power and on his hands is the weight of an entire empire, causing it to fall the Republic. Casio and Brutus, two nobles who defend freedom, will conjure to end the life of the totalitarian leader just two years after Caesar reaches the glory. It will be Marco Antonio, with a speech loaded with hypocrisy and demagogy, that tries to calm the masses, who cry against the dictatorial regime of the tyrant.

One of the facets of Shakespeare’s undisputed genius is its universality and its timelessness since after more than four hundred years this work is a reflection of what happens nowadays for the power struggle. A dramatic piece sprinkled with politics in which plays with the people and their minds that reflects the battle between absolutist power, defenders of freedom and powers moved by envy, manipulations and hidden interests that human race has evolved over time.

It has a stage set built to be effective and give relevance to the ‘word.’ It’s full of metaphorical figures in order to leave the mind of the viewer in a state of freedom as it presents a very contemporary review of the classic of Julio Cesar, based on the original texts and a modernized aesthetic.

The murky atmosphere of the conspiracy, the long night of the storm pierced by black omens, has been well achieved: it consists of white benches and a chair. All these elements change positions from the beginning to the end moving from a state of order to an absolute destruction.

Eliminating the plastic historicity of the action: Rome, robes and robes, uniforms of Romans and presenting a putting that moves us to a visual contemporaneity, when the history takes place in Rome 44 A.C.

Miguel Septién who makes an impeccable dramaturgy of this text so deep, loaded with nuances, dreams, superstitions, realities and human values and directs the actors in a masterful way in this Julius Caesar since they have a strength, a light and an exceptional discursive, as brutal as its content.

A strong and forceful piece of text, where text, actors, direction, movement, everything is perfectly synchronized, it shows the involvement of the whole team and the strong structure of the whole project.

Music plays a very important role within the play as it conveys emotions and feelings, congratulations Dano Coutiño.

The phrase “Beware of the Ides of March” should be retaken!,  in order to motivate the consciences of the spectators that are removed from the great political calamities.

The Shakespearean text of Julius Caesar is located in the decade that goes from 1599 to 1608 after Shakespeare had co founded and become co-owner with the brothers Burbage of the Globe Theater. In that period, he wrote and represent other great tragedies: Hamlet, Othello, the King Lear, Macbeth, Antonio and Cleopatra, Coriolano. Despite the title, Brutus is the hero of the play. Julius Caesar marks the advance of Shakespeare’s artistry in its use of play irony.

Julius Caesar is taken from the narrations of Plutarch and its structure maintains two very clear parts and of a different language. The first part focuses on the intrigues entailed by power and the way to eliminate the abuse of power that has been dyed of tyranny. It ends with the assassination of Caesar (the tyrant, for the powerful class) and the rebellion of a people who change one power for another. In the second part, let’s call it diaspora, they fight and they face with the allied part of Caesar (Marco Antonio and Octavio). Here the people disappear and it is only a struggle for power.

The performance of Julius Caesar takes place in the facilities of the Cervecería Hércules, in Querétaro.

Icaro Compañía Teatral was founded in 2011 by Miguel Septién, stage director. It provides Mexican artists with a world-class professional platform. They focus on producing pillars of international dramaturgy to promote the variety and quality of theatrical discourse in Querétaro.

They have a center of artistic exploration called Laberinto, operated whose objective is to give a quality response to the growing demand for arts education in Querétaro. The offer includes workshops, concerts, exhibitions, and staging. It also serves as a stage space for emerging artists and other theater companies. 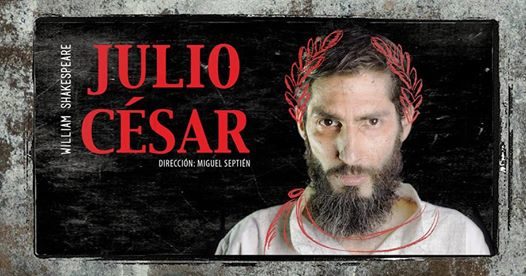 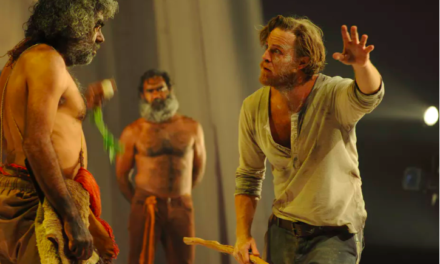