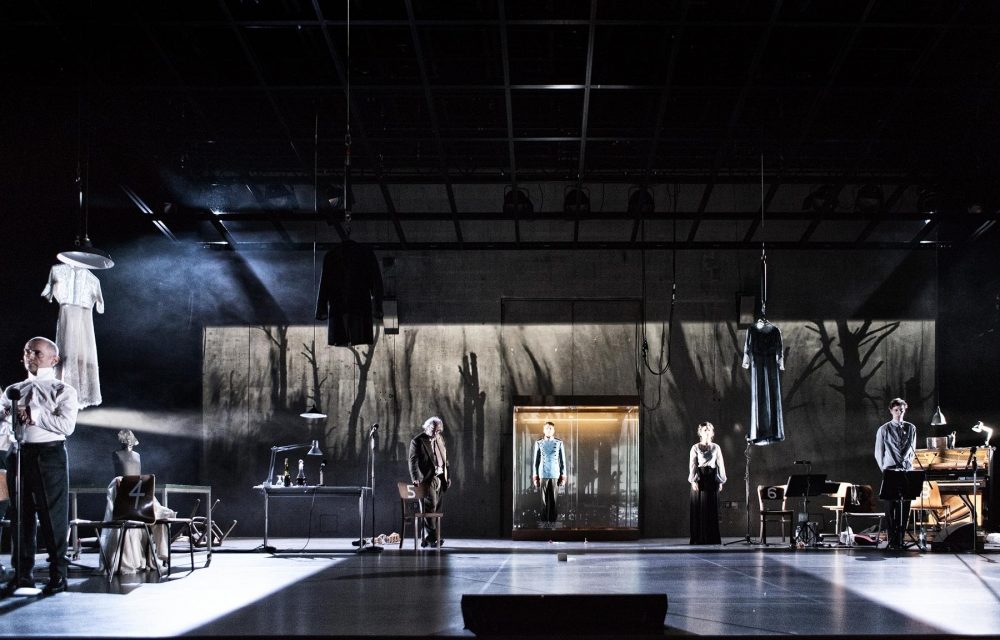 Everyone’s a dramaturg. We all practice it, even if we don’t know it, particularly if you’re averted from the term theatre-maker. If you practice more than one creative role, then you can be a dramaturg. It’s a process that ferments like a good wine. With the fermentation of age comes knowledge and experience. It feeds into the work that we produce. That isn’t to say that a 24-year-old such as myself doesn’t have an understanding of what mechanisms can serve the framework of an effective performance. The work grows alongside you.

I’ll take a recent example of my own. I recently completed a research & development project for a new adaptation of DH Lawrence’s ‘The Fox’ (written in 1922). I contest that I never exceed the extent of my knowledge unless I can draw from my own truth with confidence. This is a play bout two young girls who run a farm on their own at the end of the First World War. They’re visited by a young soldier, who’s intentions of possession slowly manipulate the girls into a transference of power over the farm. It’s a very youthful story. There are strands to it that I deeply relate to. The story of three young people who are arguably on the cusp of a quarter-life crisis is a very real and accessible to a wide range of audiences. However, I would have difficulty in producing a poignant production of ‘King Lear’ without the personal experience of someone who has entered the winter years of a long and troublesome life.

Directing my own work has allowed me to also assume the role of dramaturg as I know what contextual research works best for it. You can hold the role with the understanding that you also know how the work can best reach a wider audience. But in order to give what the work deserves, you must keep the door open. Those who distance themselves enough from their own personal intentions can open up a rich dramaturgical world of endless possibilities.

Detachment from a piece of work isn’t necessarily a bad thing. It can allow you to find the heart of the performance.

Dramaturgy isn’t a specific practice. It’s a whole sea of gems that sit uncovered below the surface of each separate play. This sea is easily obtainable should you be willing to dive in and swim deep enough for them.

Marianne Van Kerkhovern’s article ‘On Dramaturgy’ (Theaterschrift, 2017) suggests that everyone can be mitigated into this pool.  I say that ‘everyone is a dramaturg’ because we all have a say in which the dramaturgical world of the play is carried out. As such, a dramaturg may have taken time to immerse themselves into the contextual research of the play, however it’s a wide circle of creatives who also actively engage in the final framework. Everyone becomes a guinea pig in that big wheel.

I would go a little further by saying it’s vital for everyone to have some flavour of each occupation that brings the final framework of a production together. In doing so, we gain a better understanding in the nature of theatre. It can only enhance the knowledge that we have of the role we assume. What does the stage manager teach the dramatist, for example? Michael Billington recently stated that he detested the term ‘theatre-maker’ as a lazy get-out clause for establishing the clear responsibility of their role.

Putting Billington’s comment aside, ultimately, we are unpacking people out of their boxes and assembling them into the final picture for the showroom.

But ultimately, we’re all dramaturgs. 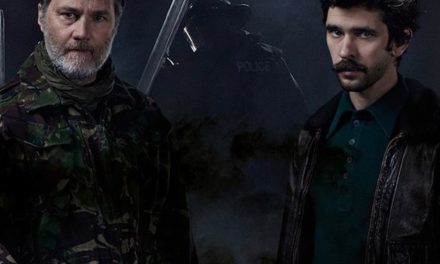 Audience Gets Closer to the Action in New London Theatre 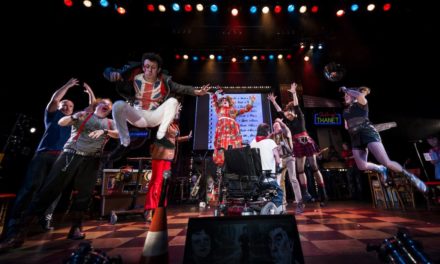