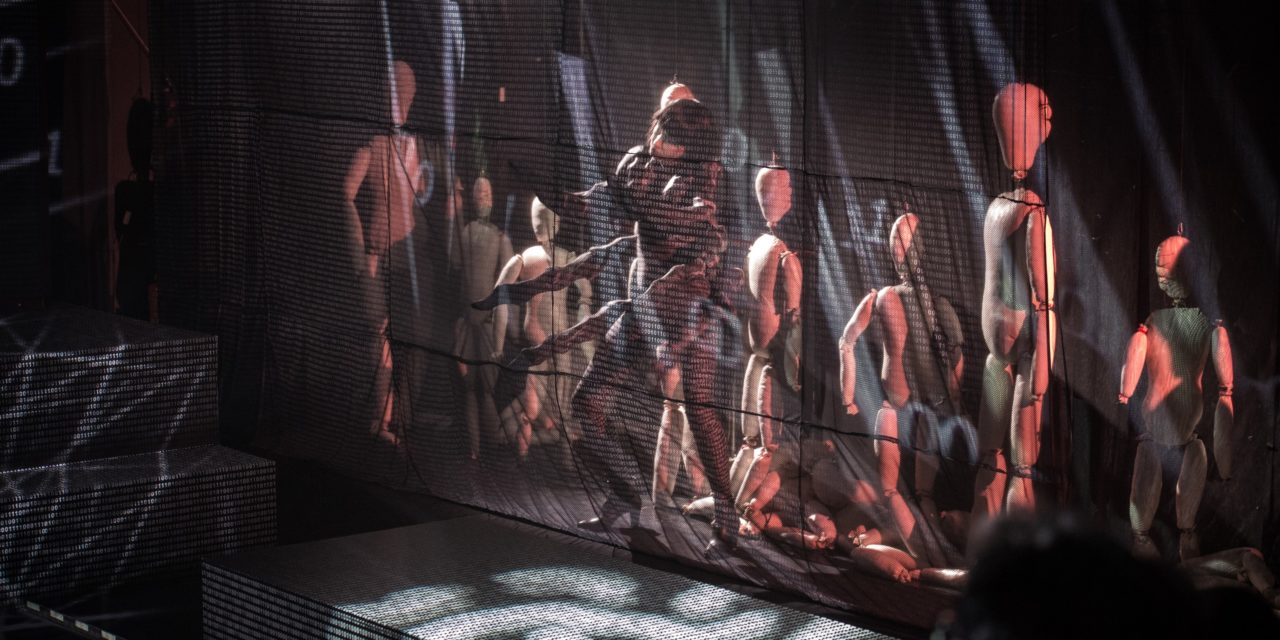 The Grand Prix went to the Opole Theatre of the Puppet and the Actor for their production Zagubiony chłopiec [The Lost Boy] written by Artur Pałyga and directed by Paweł Passini. Passini also won the directing prize. Zagubiony chłopiec is aimed at 10-year-old and older spectators and explores the virtual world of gaming and cyberspace. 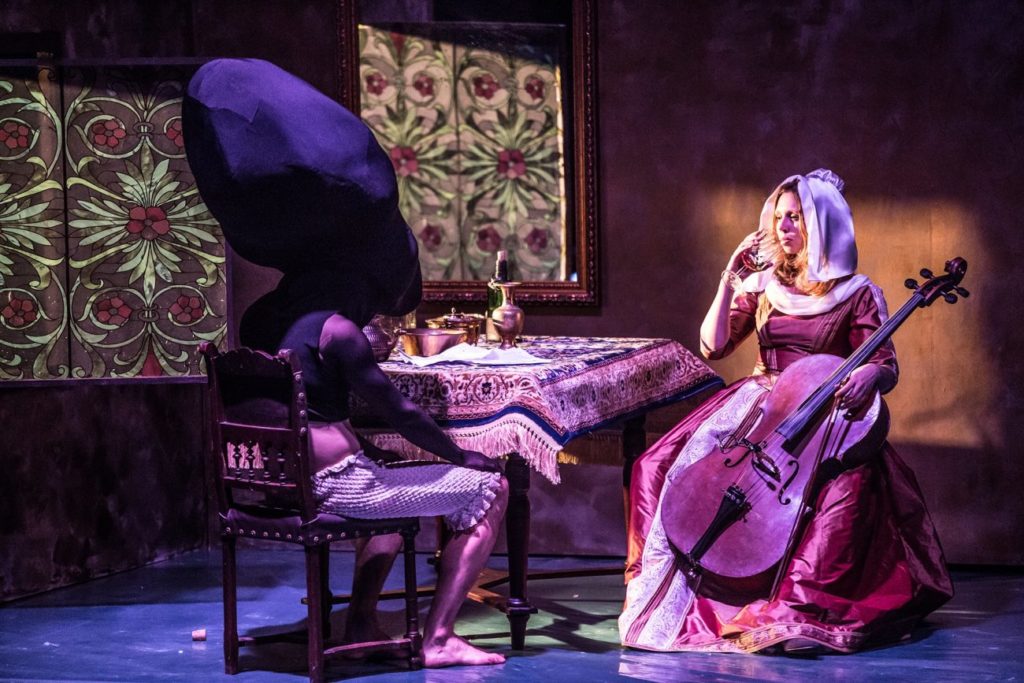 One of the judges, Jacek Sieradzki (an eminent Polish theatre critic) said in his closing notes:

“This competition was created to encourage Polish authors to write and Polish theatres to stage contemporary Polish plays–we do not have this problem anymore. We are finishing this theatre season and, at the same time, we are finishing a great effort by theatres.”