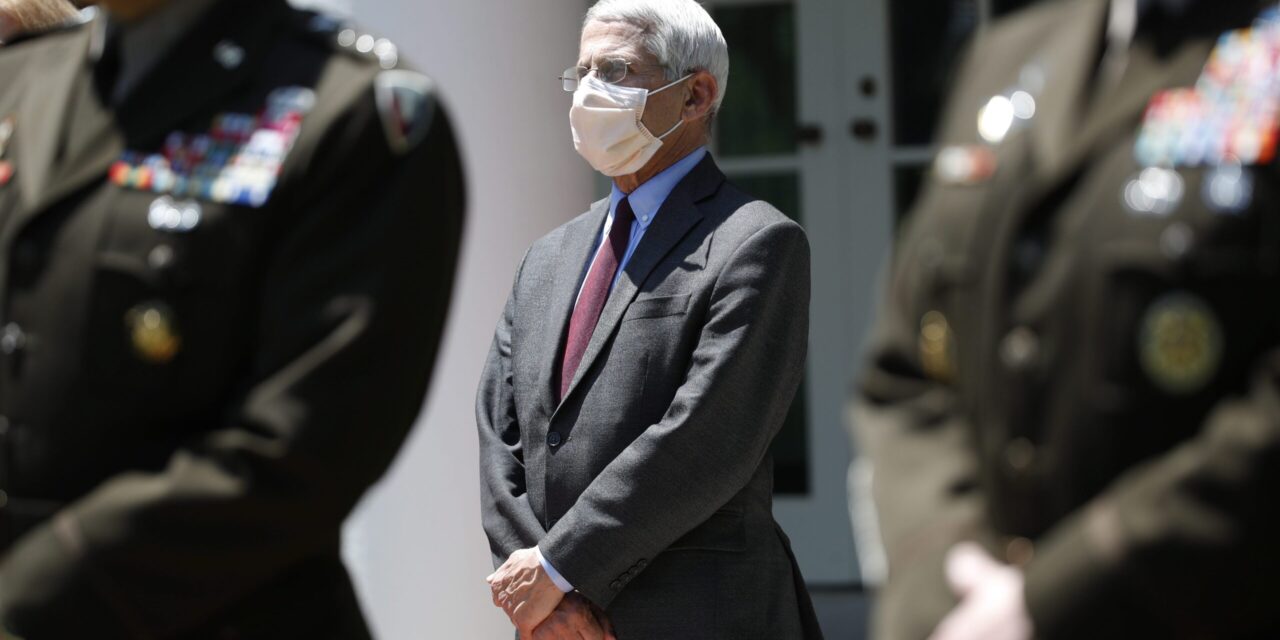 Dr. Anthony Fauci, director of the National Institute of Allergy and Infectious Diseases, listens as President Donald Trump speaks about the coronavirus at the White House, May 15, 2020. PC: Alex Brandon.

A doctor speaks about events they think will put public health at risk. Instead of responding with gratitude, political officials seek to silence and discredit the doctor. Is this in China, the United States, Canada or a small Norwegian town in Henrik Ibsen’s 1882 play An Enemy of the People?

These are extraordinary times that require us to come up with new ways to understand and tackle social, economic, and health crises. But we can also look to literary texts to help us engage critically with complex social challenges and guide our thinking.

Ibsen’s play is a telling example of how revisiting classic literature can offer timely, prescient, and compelling insights of enduring value. In the play, the character Dr. Stockmann goes public after he discovers that lucrative baths are polluted with a dangerous bacterium. The wrath of town officials and businessmen is swift and fierce.

In December 2019, China’s Dr. Li Wenliang and his colleagues were among the first to recognize a dangerous new virus. Li was detained and interrogated by local officials for sharing news of the virus through social media and tragically died from the coronavirus on Feb. 7.

Li became a global symbol for how inconvenient expertise may be silenced, although he was posthumously exonerated. National authorities designated him as a martyr — the highest official title that can be assigned to a citizen in China who gives their life in the service of the country.

Recently, on this side of the Pacific Ocean, similar patterns have emerged, minus the martyrdom.

In the U.S., Dr. Rick Bright, director of the Biomedical Advanced Research Development Authority (BARDA), had been presiding over the development of a COVID-19 vaccine and was “re-assigned.”

Bright filed a whistleblower complaint against the Trump administration, alleging that leaders at the Department of Health and Human Services ignored his COVID-19 early warnings. He also said he was fired because he resisted promoting hydroxychloroquine and chloroquine as cures. Richard Bright, former director of the Biomedical Advanced Research and Development Authority, arrives for a House Energy and Commerce Subcommittee on Health hearing to discuss protecting scientific integrity in response to the coronavirus outbreak, Thursday, May 14, 2020, on Capitol Hill in Washington. PC Greg Nash/Pool via AP

Bright’s description of a political culture that favors “politics and cronyism” over science is the latest evidence that American experts and authorities are not insulated from the vulgar and avaricious reach of the Trump administration. And it’s here that Ibsen’s classic presents the clearest analog to this historical moment.

Bright is a respected, mid-career medical authority who held wide influence over U.S. public health policy, in a similar way as Stockmann does in Ibsen’s fictional Norwegian town. Bright’s soft-spoken demeanor differs from Stockmann’s more abrasive tone, but the two share a commitment to professional integrity, accountability, and the public good that put them at odds with political leaders who prioritize profits over human health and safety.

In the play, Stockmann writes an article for the town’s newspaper revealing the state of the baths to the public. When the town’s mayor gets word of the forthcoming public disclosure, he immediately confronts Stockmann and implores him to reconsider. The mayor promptly informs the doctor that repairs to the baths would have crippling costs, take two years to complete, and destroy the town’s economy. The mayor desperately offers that perhaps the situation is not “as bad as you represent …”

Stockmann has a disquieting response:

“I tell you it is even worse — or at all events it will be in summer, when the warm weather comes.”

The mayor ultimately uses his connections and influence to stop the article’s publication. In the play’s climax, Stockmann opts to reveal the truth at a town hall. His message is received poorly by the audience and he is promptly fired and labeled an “enemy of the people.”

Targeted by the Right

Similarly, Bright’s recent congressional testimony warned that America faces “the darkest winter in recent human history.” One key difference is that Bright’s voice was not silenced by the media. And while Bright lost his job, his testimony has been positively received by the American public.

At the same time, the politicization of the pandemic has rendered him a target of the right’s culture wars, as the debate over economic closures, death counts and now mask-wearing intensifies.

Similarly, the right has recently repudiated Dr. Anthony Fauci as an agent of economic destruction. Fauci’s implicit and explicit rebukes of Trump’s erratic reopening plans have attracted the ire of the reactionary right and of the president himself.

Crucially, Trump has repeatedly used the phrase “enemy of the people” to attack critical journalism; now the same phrase has been heard at an anti-lockdown protest.

Right-wing networks and advocacy groups are also supporting “open the economy” protests. Some protestors have accused government or hospital authorities of fabricating the crisis and health-care workers of being stand-in actors. Such tactics are akin to excoriating people in public service as “enemies of the people.”

In Canada, Conservative MP Derek Sloan’s racist attack on Dr. Theresa Tam, Canada’s Chief Public Health Officer, provides another example of the political subversion of expertise that is at the fulcrum of Ibsen’s play. Racialized challenges to experts and reopening-the-economy protests dominated by white people who wield guns and hold racist symbols are about re-affirming white supremacy and defending an inequitable and unjust status quo. So, what then can we learn from this 19th-century play about how to move forward?

At the end of the play, Stockmann rededicates himself to education in the hopes of winning future battles for the public good. He announces to his family he’ll start a progressive school at the site of his public debasement — the town hall — to teach the next generation to reject the town’s petty thinking and corruption.

This is noteworthy. Li, Bright, Fauci, and Tam have educated the public through their public commentary, testimony or actions, in addition to providing scientific expertise. Fauci, for instance, has publicly committed to wearing a face mask to model responsible behavior and Tam has patiently explained evolving guidelines in Canada on wearing masks.

In turn, we all ought to recommit ourselves to formal and informal education that emphasizes responsible citizenship, the value of inclusive but rigorous knowledge and the importance of collaboration — and, at times, personal sacrifice in the interest of the common good.

Such steps are essential to resist the plague of neoliberal economic expediency and competitive individualism that endangers so many aspects of our social and environmental life. And perhaps now is also an ideal time to be reading and teaching more

This article was originally posted at theconversation.com on June 4, 2020, and has been reposted with permission. To read the original article, click here. 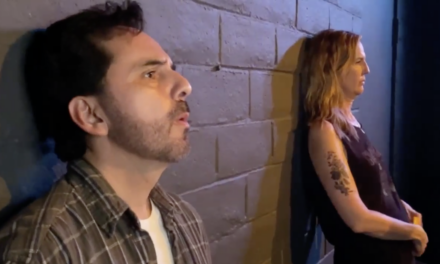 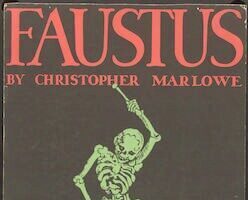