Istanbul Theaters to Offer a Multitude of Star-Studded Programs 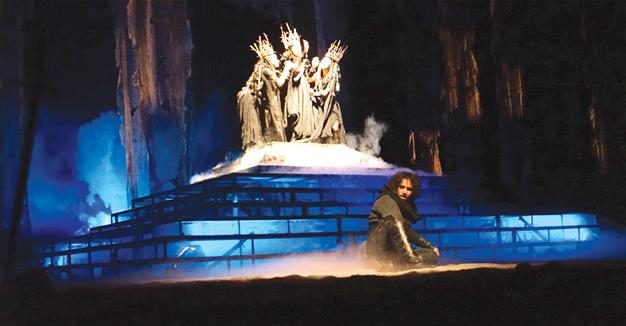 The Istanbul City Theaters staged a premiere of William Shakespeare’s “Macbeth” on March 8 with an added twist: puppets. The play was staged at the Harbiye Muhsin Ertuğrul Stage on March 11, 15, 16, 17 and 18 before moving to the Ümraniye Stage on March 30 and April 1. Press photo

With seven plays that include adaptations from world-renowned playwrights, Istanbul City Theaters has a very rich performance program in store for audiences this week

The Istanbul Metropolitan Municipality’s City Theaters will raise their curtains for seven plays during the last week of April. Viewers will have the chance to see Turkish adaptations of numerous foreign plays from countries around the world.

Mithat, a writer who is looking for new material for his next book, invites his closest friends and the eccentric medium Madam, renowned for her supernatural gifts, to have dinner. While Mithat expects to observe and gather material for his book, the unexpected happens and nothing will be the same for him and his wife Leyla after that night.Written by Noel Coward and translated into Turkish by Reşiha Vafi and Vasfi Rıza Zobu, this play stars Neşe Ceren Aktay, İrem Arslan, Tolga Yeter, Engin Gürmen, Betül Kızılok Bavli, Pelin Budak and Aslı Seçkin. It was directed by Engin Gürmen and will be staged on the Harbiye Muhsin Ertuğrul stage from April 26-29. 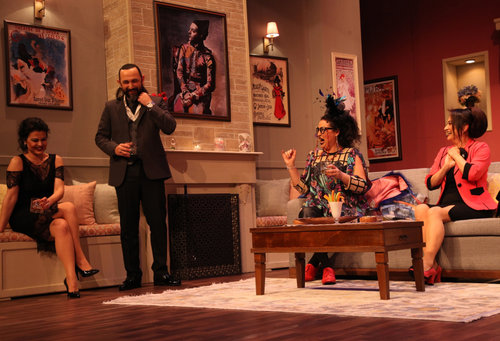 Following the experiences of soldiers from two warring sides who become trapped between their lines in no man’s land, the play focuses on the lives of the soldiers, the values they fight for, their expectations, fears, worries and anger. Adapted from a screenplay written by Danis Tanovic, this play will be brought to the Fatih Reşat Nuri stage from April 26-29 by Yıldıray Şahinler. 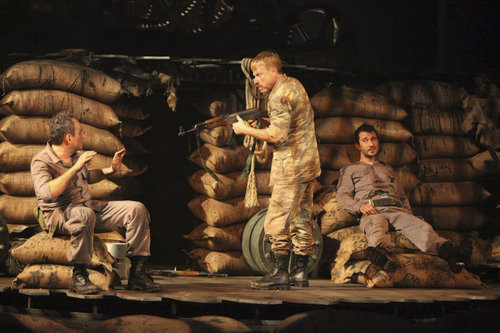 Known as a famous classic of Turkish cinema, Şekerpare depicts the love story between a police officer, Cumali, and Şekerpare, a famous harlot from Galata. Written by Yavuz Turgul and directed by Engin Alkan, Şekerpare will be brought to the Kağıthane Sadabad stage from April 27-29.

Yangın Yerinde Orkideler / Orchids in the Ruins of a Fire

Written by Mehmet Baydur and directed by Hülya Karakaş, this play will be brought to the Kadıköy Haldun Taner stage on April 26-29.

Based on Henri Keroul and Albert Barre’s comedy Une nuit de noce (A Wedding Night) and directed by Nedret Denizhan, Cibali Karakolu is widely depicted as one of the masterpieces coming from the Turkish stage. The play, which was staged for the first time in France in 1904, sheds light on various issues that include the relationship between men and women, money’s influence on relations and insufficiency caused by shortcomings in several institutions.  It will be brought to the Üsküdar Musahipzade Celal stage from April 26-29. 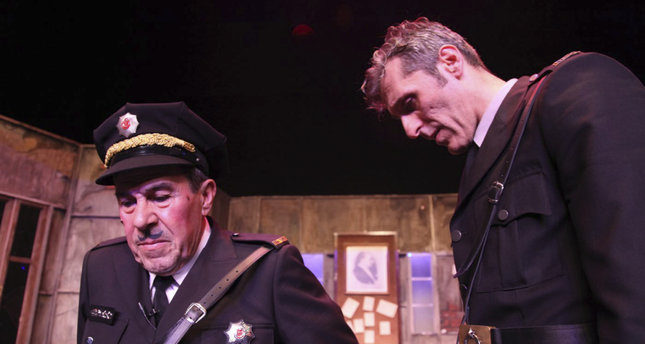 Written by famous Russian dramatist Anton Chekhov and translated by Behçet Necatigil, the two-act play Seagull takes place on an estate owned by Sorin. Famous actress Arkadina, her lover, the writer Trigorin, and the household gather at an outdoor stage set up near the lake right next to the estate to see a play written and directed by Arkadina’s son Treplev. The play features Treplev’s love interest Nina. While Treplev dreams of finding new forms in art, Nina wants to become a famous actress. When the play, which kicks off with great expectations, is interrupted by his mother, the lives and dreams of Treplev and Nina will be turned upside down.The play will be brought to the Ümraniye stage from April 27-29.

Based on a play by famous contemporary English playwright Harold Pinter, Betrayal is directed by Ahmet Levendoğlu and will be brought to the Gaziosmanpaşa stage from April 27-29. 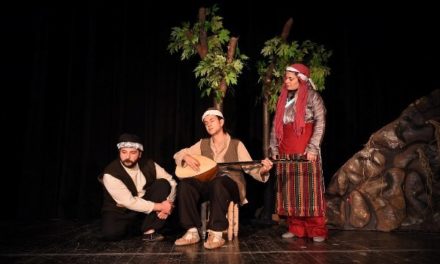 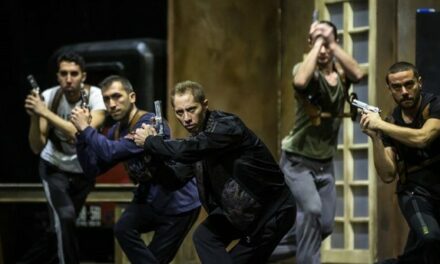 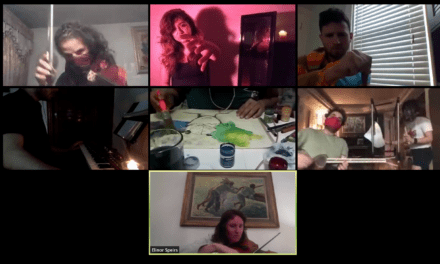