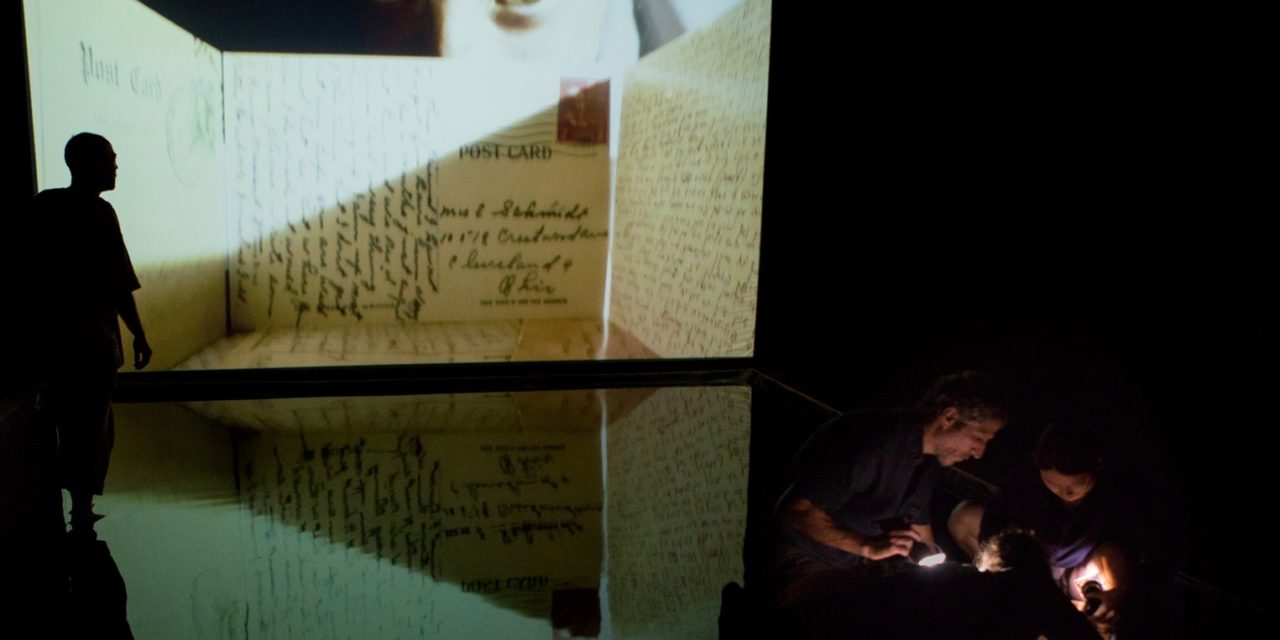 Each year, the Hanoch Levin Institute organizes a showcase of theatre creations: International Exposure of Israeli Theater. In a dozen venues located mostly in Tel Aviv, it offers one of the best opportunities to discover what’s going on in Israeli stages.

The performing art festival goer who first comes to Israel may have some knowledge in contemporary dance companies, among which the notorious Batsheva that tours intensively, but is probably less acquainted with other kinds of recent productions. In the five days that the showcase lasts, there are 15 shows to discover, and just as many talks and meetings with directors, playwrights, and artists. It is interesting to observe that, albeit being an obvious common feature in contemporary theatre, a lot of the plays presented are two-character productions. It is the case with In The Tunnel, Cut.Loose, Girls In arms, Release Day, or Food Fight (the latter being a short yet striking performance by Nitay Shalem and Sivan Presler). This can be seen as a reflection of the regional conflict in the Middle East by using some sort of dialectical form. Of course, the storylines are typically more intricate than a plain confrontation between two diametrically opposed sides.

Take Cut.Loose by Neta Wiener and Stav Marin, for example; the protagonists are a man and a woman that we imagine being a couple as well a representation of antagonist forces; they display a mix of physical theatre and dance, using rubber knives as a symbolic tool. The first part is a powerful and humorous deconstruction of communication, blending political and intimate topics altogether. The sequences that follow are less strong and original; they try to involve the audience–seated on a quadrifrontal set–but the result is partly unconvincing because of a certain lack of dramaturgy. Cut.Loose, presented here at the Tmu-Na theatre, won the Israel Festival Prize at the Acco Festival of Alternative Israeli Theatre in 2016. At the Habait theatre in Jaffa, Gulliver is based on Jonathan Swift’s novel, displaying a range of creative yet simple video techniques. On a stage flooded with water, director and puppeteer Zvi Sahar manages to tell Gulliver’s travels in a highly poetic way, without neglecting the philosophical insight of the story. Sahar uses camera effects on his own body to simulate the alternate realities of the worlds of the Lilliputians or the land of Brobdingnag. Accompanied on stage by his fellow colleagues of the PuppetCinema productions, he succeeded in creating a lovely show that works well both for children and adults.

Aquarium is a delightful production by Ronnie Brodetzky, presented at the Haifa Theatre. The director and the actors themselves collected recordings of elderly Israelis talking about their lives, their hopes, their sufferings, their memories. These third age women and men form a well-thought variety of origins of a generation that was, by definition, a 100% foreign to the Promised Land. Hence a broad scope of accents (German, Polish, Yemenite…), although they are mostly bound to be lost on the non-Hebrew speaker. The interesting concept of Aquarium is that these voices, on stage, are embodied by young actors who lip sync the recorded words, ending up in the odd experience of hearing old voices said by young bodies. The result is a precise, documentary yet poetic work. In the aftertalk, Ronnie expresses her surprise to see, in the recordings, these old people talking a lot about sex and desire. “There is no political correctness here,” she says, quoting, for example, this 80-year old woman who acknowledges, in one of the funniest moments of the play, being fond of watching movies about the Shoah, although she “doesn’t feel particularly Holocaustish”–whatever that means! After watching Aquarium, it is hard not to be thankful to Ronnie Brodetzky to have put on stage, in the most earnest way, voices that are seldom heard there. One can think of another project conveying a similar energy, the play by Italian director Daria Deflorian Ce Ne Andiamo Per Non Darvi Altre Preoccupazioni, staging four elderly women coping with the economic crisis in Italy.

In an aesthetic point of view–with a couple of exceptions–most of the plays selected for the showcase are not the most groundbreaking contemporary productions. Most of them rely on a somehow traditional “expressionist” stage design and directing, with few concessions to irony and postmodern treatment. Nevertheless, the platform offers an interesting overview of what’s going on in Israel. It is definitely a market-oriented event, not really a festival, but in this scope, it gives a nice opportunity for programmers coming from all around the world to meet up and have a direct contact with local artists and productions. “I cannot afford the luxury of despair,” novelist David Grossman wrote in his book To The End Of The Land, which is also part of the program with its stage adaptation by veteran director Hanan Snir, at the Cameri Theatre. This powerful play conveys the pessimism of Grossman’s vision about the future of Israel; nonetheless, performing art in Israel, as is art in general in this culture-savvy country, is both a relief and an expectation. It explores the open wounds of the Israeli society, with little to no self-indulgence. This dive into Israeli creation underlines the vitality of the companies in the country, much needed in times of political uncertainty and dismay. 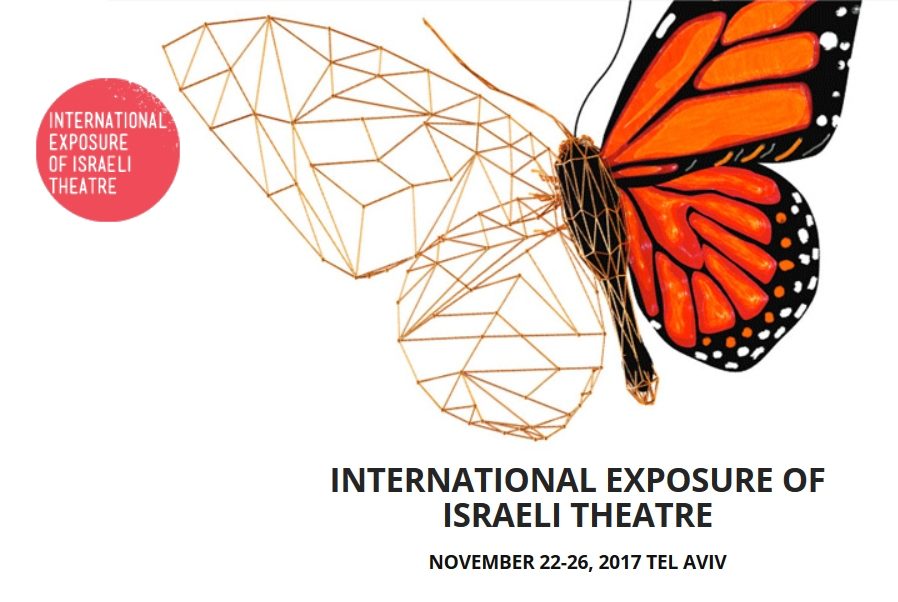