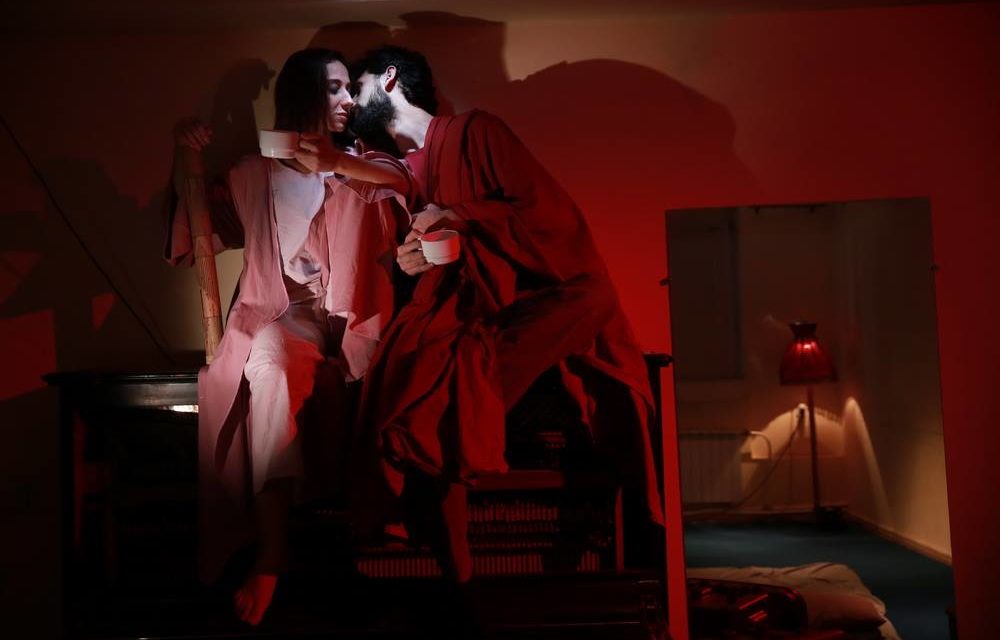 The development of independent theatres in Yerevan has become an important topic for discussion as of late. First of all, the specificity of independent theatre life should be noted. Young theatrical groups which do not have their own stages and do not receive subsidies from the state or any other organization are struggling to survive. Of course, under such circumstances, independent theatres need to secure a rehearsal hall and a financial component. The work of theatre managers and producers is also important, yet the basis for their schooling in Yerevan (not to mention other cities) is still under construction. At the same time, a producing school has been formed in the capital to a certain degree (mostly in state theatres). However, many directors in independent and experimental theatres prefer to work with finances themselves, since there is no system to deal with organizational matters in theatres. For example, the organizers of the theatre group, Epsidon (creative director: Armen Sargsyan), founded in 2012, work in a free format and self-finance their productions, allocating a certain sum of money for each project. They receive income from the staging of plays and ticket sales, while simultaneously renting both rehearsal and performance venues.

In recent years, many independent theatrical groups have preferred to work at state theatres. This is due to the fact that it is difficult for them to afford renting a space for rehearsals, and that such modes of cooperation give them an opportunity to develop their creative potential and work with young actors. As for young directors, many of them have already joined state theatres, having an opportunity to work freely and even to conduct experiments. This liberates them from the necessity to search for venues, which is beneficial from organizational and financial perspectives.

The other mode of independent theatre existence is exemplified by theatrical groups which work and rehearse on different stages without having their own building. In this case, they have to rent a theatre venue. Many creative directors give young directors a chance to realize their potential and experiment on the stages of state theatres. Among them is the Yerevan State Puppet Theatre of Ovanes Tumanyan (director: Ruben Babayan). This theatre shows not only children’s plays but also experimental performances by young directors, for example in the horror genre. One of such plays, the adaptation of Gogol’s Viy by Samson Movsisyan, a young experimental director, is a colorful and unusual spectacle.

The so-called April or Four-Day War (the conflict at the Nagorno-Karabakh border) has affected many, and thus it was interesting to observe the premières of the season that followed. In October, the adaptation of Sławomir Mrożek’s The House on the Border premiered at the State Chamber Music Hall (director: Armen Margaryan). Plays dealing with political issues have been staged often in recent years, yet none of them was as topical. The young director shows the reality and cruelty of war through the eyes of children. The cast of the play are young actors who tell real stories of their lives.

Sadly, many repertoire theatres became frozen in time because of their peculiar perception of reality and the task of modern theatre. However, one can feel that the new generation of young directors and their brave ideas will emerge soon.

This post originally appeared on East European Performing Arts Platform on February 8, 2017 and has been reposted with permission. 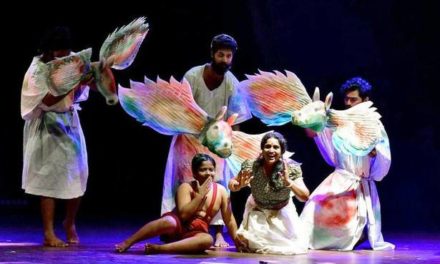 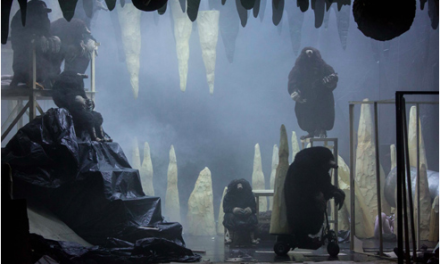 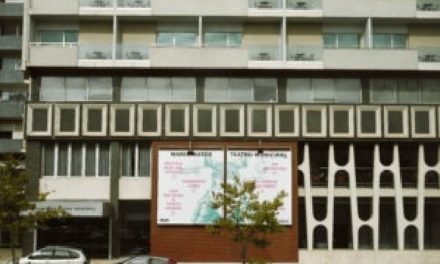