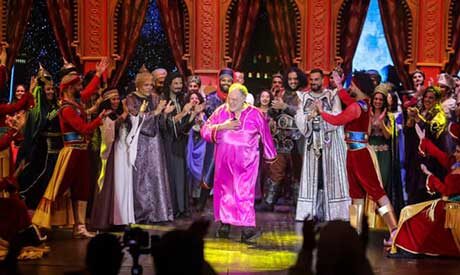 Egyptian theatre play Yama Fel Gerab Ya Hawy, starring Yehia El-Fakharany, will stage in Cairo this weekend after gaining the praise of dozens of figures in the cultural scene following its successful opening last week at the Bibliotheca Alexandrina.

Directed by Magdy El-Hawary, the new Cairo Show production will be staged at the Marquee theatre in New Cairo’s Cairo Festival City, starting 26 August for three successive nights, and will continue in some nights throughout September.

Based on a new treatment of Leila Men Alf Leila by poet Bayram Al-Tunisi (1893-1961), the same play introduced by El-Fakharany on the National Theatre in 2015, Yama Fel Gerab Ya Hawy casts famous actors like Eyad Nassar, Sama Ibrahim and Sherif Desouky, who appears fit in his debut after his tragic foot amputation.

The story revolves around the character of Shehata, a funny and resourceful beggar who is arrested in a robbery that leads him to the ruler Al-Moataser, who decides to use Shehata to kill the caliph. The mission leads Shehata into a journey of surprises.

In 2019, El-Fakharany introduced another successful version of King Lear with Cairo Show production after years of its success in the National Theater. This article was originally published by Ahram Online on Aug 23, 2021, and has been reposted with permission. To read the original article, click here. 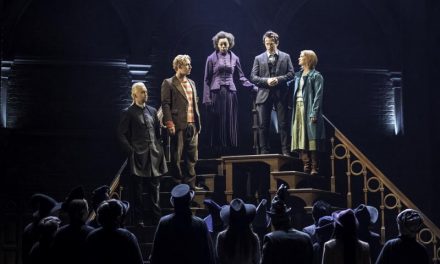 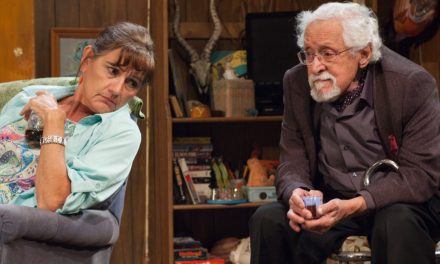 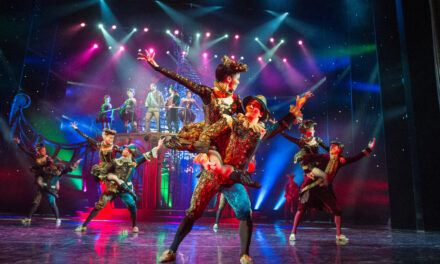 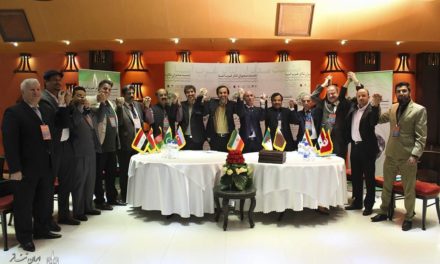