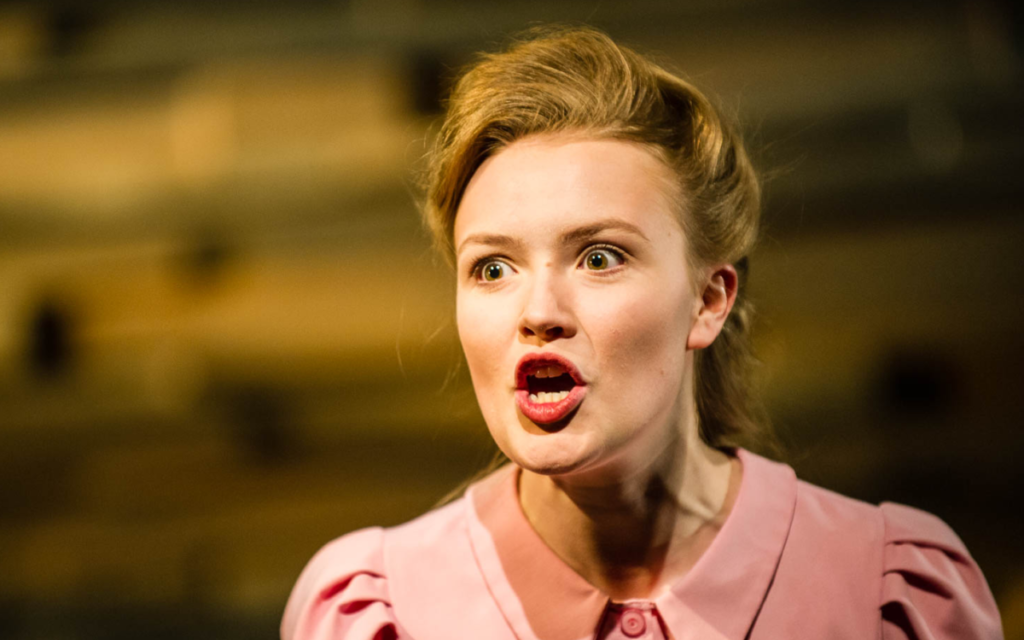 Gracie is like many eight-year-olds. She loves the doll her new best friend has given her. She really, really wants a bike. She is sad to be moving to a new home in a strange country but is comforted by having her family around her.

From here, her life is very different from that of other children around the same age.

Her new community in British Columbia, like her birthplace in Colorado City on the Arizona-Utah border, is part of the Fundamentalist Church of Jesus Christ of Latter-Day Saints—an extremist breakaway, polygamous Mormon sect. (Mainstream Mormons abandoned polygamy in 1890.)

Following the rules of the only life she has ever known, Gracie must wear her hair long (to wash men’s feet in heaven) and keep her body completely covered. When she reaches marriageable age (as determined by the FLDS), she, like her sisters, will be married to one of the community’s elders. From here on, she and her sister wives will be expected to give birth to as many children as possible.

Although not specifically named in Joan MacLeod’s excellently researched and compelling written 2017 play, Gracie, this is surely the type of life a girl growing up in the FLDS sect in Bountiful, B.C. would experience. (As an aside, I had reason to correspond with one of the escapee wives from Bountiful some years ago, as she moved into her new life far away from the constraints of that community, so learned something about events there.)

Because the narrative of this one-person show is delivered by Gracie from her eight-year-old beginning to the cusp of her sixteenth year, it is not written as a rant against the FLDS. MacLeod’s more subtle approach allows the facts to speak for themselves. Details about education not being considered necessary beyond Grade 10 or many boys being ousted from the community are mentioned in passing. Meanwhile, the focus is on the older men heading the community, having young girls “assigned” to them and added to their collections of sister wives. Gracie seems to accept this as the norm, while the horror seeps into the consciousness of audiences.

Added to the outstanding script is the similarly outstanding performance from Erica Anderson in the title role, as directed by Eric Coates. Initially, it seems that Anderson might have begun at too high a level of energy to sustain the pitch for the entire 90 minutes. Not so. Her Gracie remains excited, passionate, loving, afraid, and resilient as required.

This article originally appeared in Capital Critics’ Circle on April 27, 2018, and has been reposted with permission. 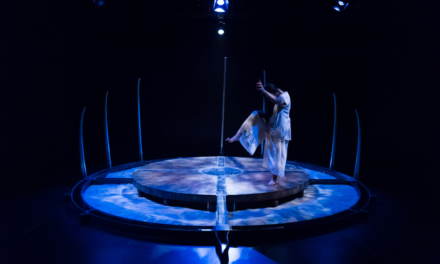