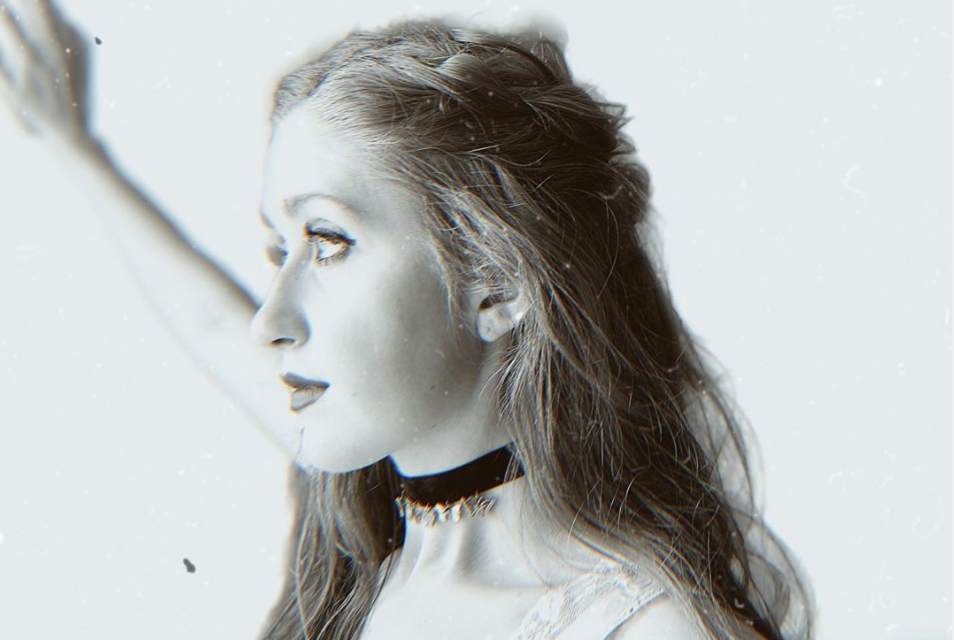 In his very famous book The Castle of the Crossed Destinies (Il castello dei destini incrociati, 1969-1973), Italo Calvino created one of the maximum example of combination games in literature. Calvino focuses on the creation of the meaning and reflects on the different layers of interpretations, creation and reading of a story. Specifically, the Italian author depicts the encounter of some travellers who are telling their stories through the use and the reading of Tarot cards. The Tarot cards creates a relation between image and words, and it makes possible to assist to the real act of story-telling.

The Tarots are the core also of the last production of LipZinc Theatre, an independent theatre company based in Dubin and lead by young director, performer and playwright Tzarini Meyler. Talking Tarots, that premiered digitally on the 15th October 2020 and written and directed by Meyler herself, is an experimental theatre performance and movie at the same time, that gives body and voice to each characters or cards of the Tarots.

As it was possible to read in the presentation, we are in front of

“24 cards. 24 characters. 24 messages. Their lives span across centuries and their tales ache to be told. Look inside, who knows what they will reveal? In this experimental film, writer, Tzarini Meyler, explores the supernatural in the everyday, and the everyday in the supernatural”.

And the results a complex mosaic – in black and white – of situations, voices, humour. There is not only Calvino, but also a structure that reminds the one of Jan Potocki and the labyrinth of meaning in his Saragossa Manuscript (and the great movie that Wojciech Has adapted from Potocki’s masterpiece of 1815).

Talking Tarots is the second section of a possible diptych of works produced by LipZinc Theatre and directed/written by Meyler. Already in Talking Icons, premiered in June 2020, Meyler focused on “24 lives, 24 characters, 24 Modern day icons”, using the same strategy of micxing theatre elements and experimental film.

What is interesting – due also to the emergency of the Covid-19 – is that already with these two production, LipZinc Theatre – in the pre-Covid world – produced shows like a circus version of Hamlet, however, the restriction has forced the crew to rethink their way of staging and understanding theatre. Meyler has delineated a strong identifiable style for her works. They are works that are digital, experimental, based on monologues, with a fort connection with the concept of ambiguity, with literature and with the uncanny. There is a strong signature and sense of authorship in Talking Tarots. And this signature style will be stronger in future. 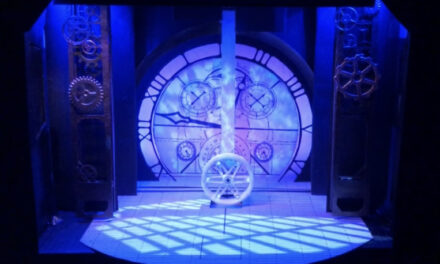 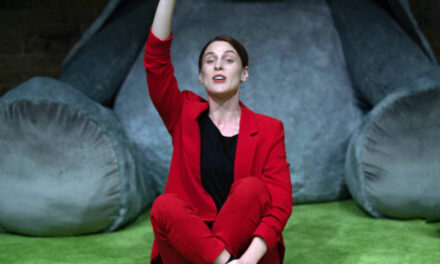