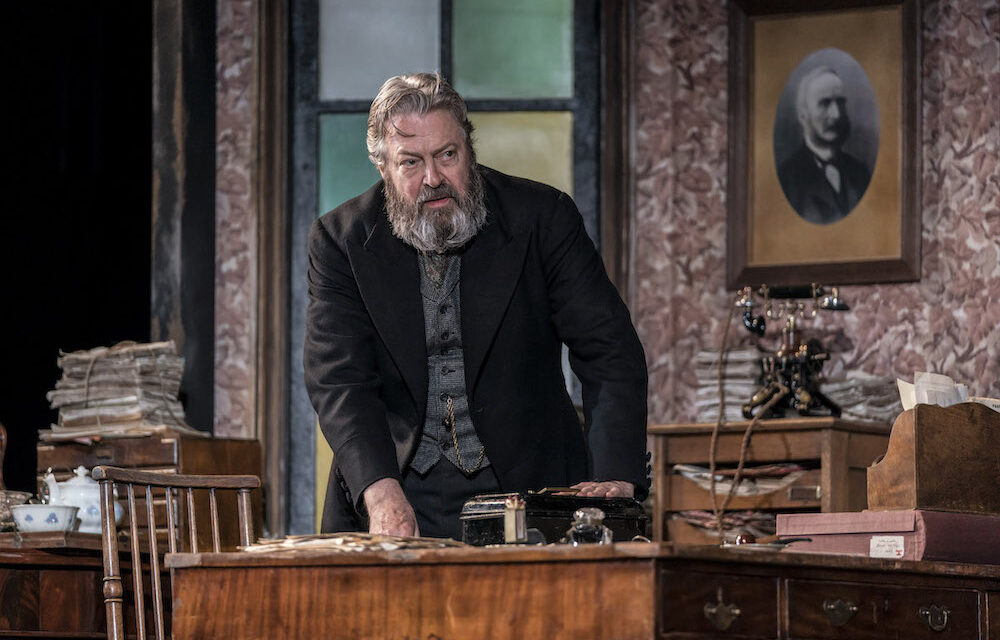 Githa Sowerby is the go-to playwright if you want a feminist slant on patriarchy in the industrial north in Edwardian times. Her 1912 classic, Rutherford and Son, has been regularly revived over the past 30 years, and now the National Theatre is staging it yet again, this time with the ever-likable Roger Allam in the title role. We know that he’s a commanding actor and that this traditional three-act play has a lot to say about fathers and families, but can director Polly Findlay gives this old tale of a domineering capitalist and rebellious children a contemporary twist?

From the first, the signs are not very good: designer Lizzie Clachan’s set is a naturalistic masterpiece, heavily Edwardian, cluttered and so literal-minded that it positively screams suffocation at you. Even worse, live singers warble folk tunes about the “north”, the “north”, the “north”. Really dismal. Oh well, on with the story. Rutherford (Allam), a northern capitalist running his glassmaking business, wants to pass it onto his oldest son John, who has been educated at Harrow. But instead of doing the right thing, the young man has spent some years in London, where he married a working-class woman, Mary, and then, unable to manage, has brought her, and their little baby, back to live in the family home.

Here Rutherford tyrannizes a household that includes Ann, his sister, and his other children, namely Richard, a curate, and the unmarried Janet. In his typically bullying way, old Rutherford ignores Mary and tries to trick John into revealing a secret chemical formula which he has developed along with Martin, Rutherford’s manager, as a way to save the ailing business. At the same time, the other children are trying to assert their independence: soft-hearted Richard asks Rutherford to see the mother of a worker he has sacked, and Janet is revealed as being in love with Martin. Can they get their way?

Two themes power the drama: one is the relationship between dominant Victorian fathers and their more liberal Edwardian children. Each of the family siblings wants to free themselves from the prison house of the family, but each finds it difficult to find their own path in life. Rutherford wants to hand down his business to John but also demands obedience in return. When his father tricks him, John is furious and turns to crime as a way out. Likewise, Janet is disappointed in Martin and comes to realize that she must make her own gesture — at whatever cost. In a surprising twist, spoiler alert, it is Mary, the outsider, who finally makes the best bargain.

Which brings me to the second great theme of the play: the deal. Rutherford is the archetypal northern capitalist — he not only believes in his own power to get his way, but he also imagines that he is harder and cannier than everyone else. And it looks like he’s right: he runs rings around the petulant John, the pious Richard, the downtrodden Janet, and the servile Martin. Amid this triumph of cruelty, Sowerby introduces a strong feminist strand: the women are more sensible and grounded than most of the men. But, oddly enough, the old patriarch is never overcome. Her writing also evokes the sounds and smells of industry, mixing the accents of the north with public-schoolboy idioms and some vivid biblical imagery.

Findlay’s production of this well-made play runs at almost three hours, and it can’t quite shrug off a cumbersome Edwardian feel, preferring authenticity over accessibility. The accents are thick and often incomprehensible, and some of the dialogue is lost. But the evening is redeemed by the acting: Allam gives Rutherford gruff reasonableness, completely convincing humanity. It is not showy acting, but that’s a good thing. He is very well supported by passionate performances from Justine Mitchell as Janet, Barbara Martin as Ann and Sam Troughton as a thrillingly hysterical John. Anjana Vasan’s ethnicity underlines Mary’s outsider status, and her final scene with Allam is great. Joe Armstrong (Martin) and Harry Hepple (Richard) are similarly effective. But although this production is worthy, it is certainly not revelatory.

Rutherford and Son at the National Theatre until 3 August.

This review first appeared on The Arts Desk and has been reposted with permission from www.sierz.co.uk. 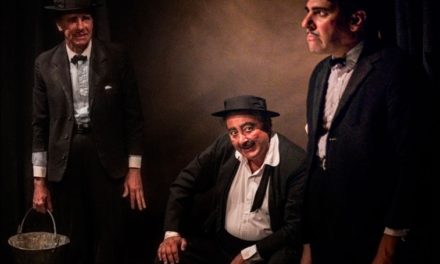 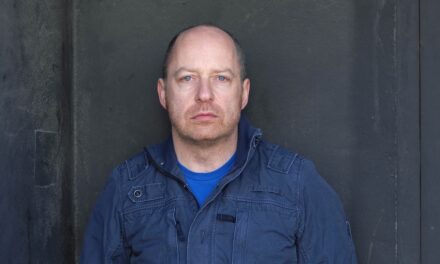 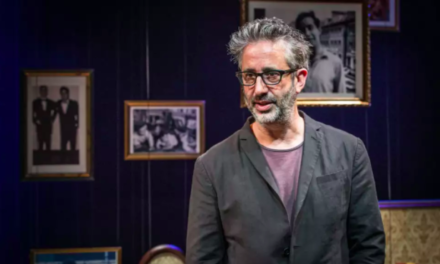