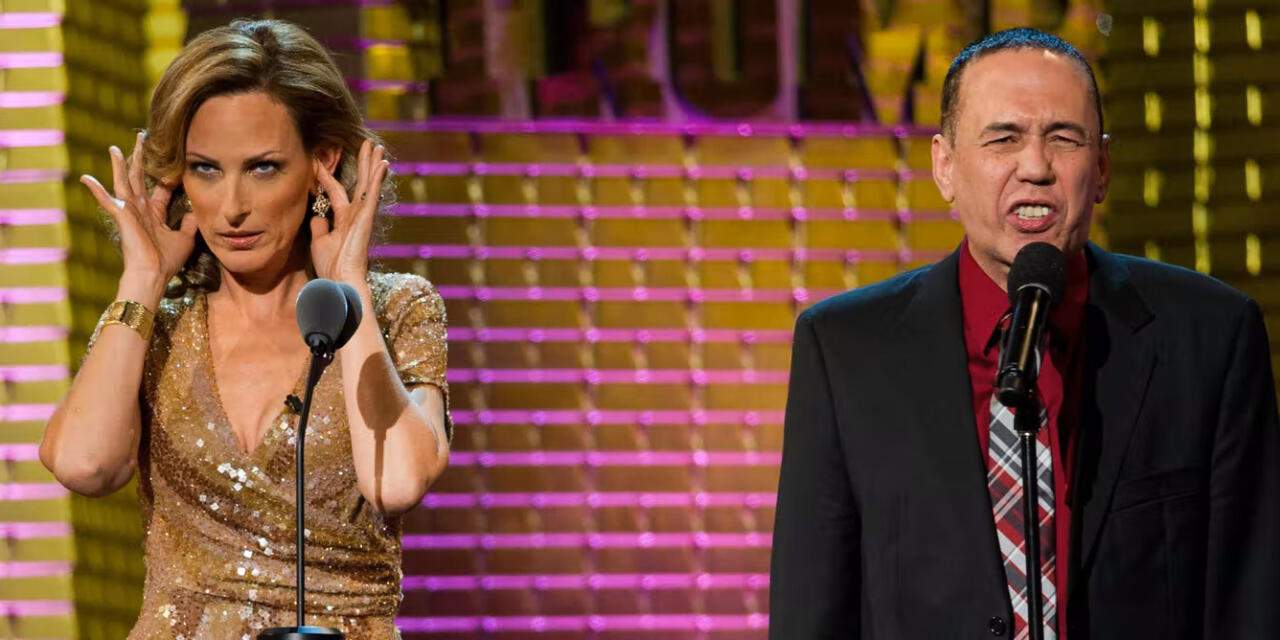 Marlee Matlin covers her ears as Gottfried performs during the Comedy Central Roast of Donald Trump in 2011. AP Photo/Charles Sykes

Though Gilbert Gottfried’s voice has alternatively been described as “shrill,” “annoying” and “grating,” you can’t say it isn’t memorable.

Gottfried, who died on April 12, 2022, didn’t naturally sound this way. Watch him perform as a cast member during the sixth season of “Saturday Night Live,” and you’ll hear a voice that sounds downright angelic by comparison.

Gilbert Gottfried’s brief run as a cast member on ‘Saturday Night Live’ occurred before the development of his signature voice.

But as he developed his comic persona, that distinctive sound made its way into his performances in stand-up comedy, advertising, television and film — perhaps most famously as Iago in “Aladdin,” Mr. Peabody in “Problem Child” and as a squawking duck in advertisements for the insurance giant Aflac.

Clearly, Gottfried figured out how to create a character that perfectly synced a personality with a voice that matched — a particularly valuable skill for actors that requires a combination of technique and instinct.

In 2001, the Center for Voice Disorders at Wake Forest University surveyed Americans asking them who possessed the best and worst voices. The actors with the three best voices were James Earl Jones, Sean Connery and Julia Roberts.

The worst? Leading the pack was Fran Drescher of “The Nanny” fame, followed by Roseanne Barr and — you guessed it — Gilbert Gottfried.

As a voice specialist who teaches acting, voice and speech, I work with students and clients who often want to sound more like Connery and Roberts, and less like Gottfried.

Three distinct subsystems are involved in vocal production: the larynx, or voice box, which houses the vocal folds; the lungs and diaphragm in breathing; and areas where sounds resonate, or the vocal tract.

Speaking well involves a mix of understanding this vocal anatomy, utilizing proper breathing techniques and learning how to speak without excess tension. Collectively, these elements are known as the voice mechanism.

If a student or client comes into a session seeking a more effective voice, it’s these fundamentals that will be addressed. When these elements work together, they create a balanced vocal quality, one that’s generally perceived as confident and professional — think Morgan Freeman.

But there’s a special niche for voices that are unusual.

The very skills that an actor learns to create a melodious voice can also be manipulated for a character voice — which is exactly what Gottfried was able to do, along with other actors who developed memorable characters, such as Jim Carrey in The Mask and Eartha Kitt as Yzma in The Emperor’s New Groove. Meryl Streep has been especially adept at creating unique voices for a number of roles, but one that stands out to me is her portrayal of Margaret Thatcher in The Iron Lady.

Understanding what you can change — and how to change it — is the key.

In my voice-over class, for example, I introduce a range of vocal qualities that can be mined to develop new voices. Five of the most common are a hoarse voice, a breathy one, a creaky one — also known as vocal fry — a voice that incorporates hypernasality and one that accentuates hyponasality, which refers to how most people sound when they have a cold.

One of the best and most immediate ways to change your voice is by placing it in a specific resonating area of the body — such as the sinuses or throat — or by changing how the vocal folds vibrate.

In a class on character voice, I coach students to direct the sound of their voice into their nasal cavity for a hypernasal sound, and into the back of their throat, the pharyngeal cavity, for a hyponasal sound.

To trigger a hypernasal sound, you could quack like a duck — “Aflac!” — or mimic Margaret Hamilton’s Wicked Witch of the West from The Wizard of Oz with the phrase “I’ll get you, my pretty!”

The Wicked Witch of the West in ‘The Wizard of Oz’ possesses the hallmarks of the hypernasal sound.

For a hyponasal sound, pinch your nostrils together so no sound comes through the nasal passage, and you’ll sound like you have a stuffy nose. Widening the back of your throat while you speak will create a sound similar to that of Lenny from Looney Tunes.

Sounding droopy and dopey like Lenny can involve accentuating a hyponasal sound.

Want to sound like Julie Kavner’s rendition of Marge Simpson, who speaks with a creaky voice? Relax your throat and say “uhhh” in a very low pitch. The vocal folds are short and thick and create a slow vibration.

To achieve a breathy quality, sigh out an easy “hahhh” with half voice and half breath. Marilyn Monroe singing “Happy Birthday” to President John F. Kennedy captures this vocal quality perfectly.

If Gilbert Gottfried were to walk into my classroom and ask me to analyze his character voice, I would describe it as a combination of hypernasal and raspy, with a bit of stridency thrown in. He speaks in a relatively high pitch with little modulation and stays at a consistently high volume.

Of course, Gottfried perfected this sound, and it worked in tandem with his brand of humor. If you were to develop something similar, just make sure you could figure out when to hit the “off” switch.

This article was originally published by The Conversation on April 29, 2022, and has been reposted with permission. To read the original article, click here. 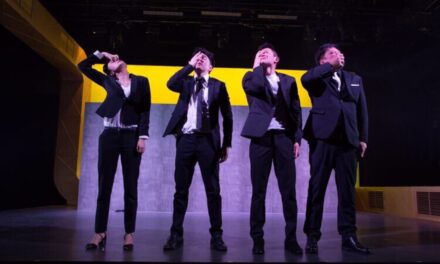 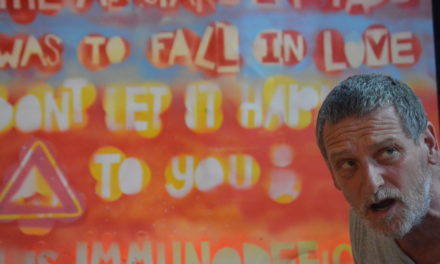