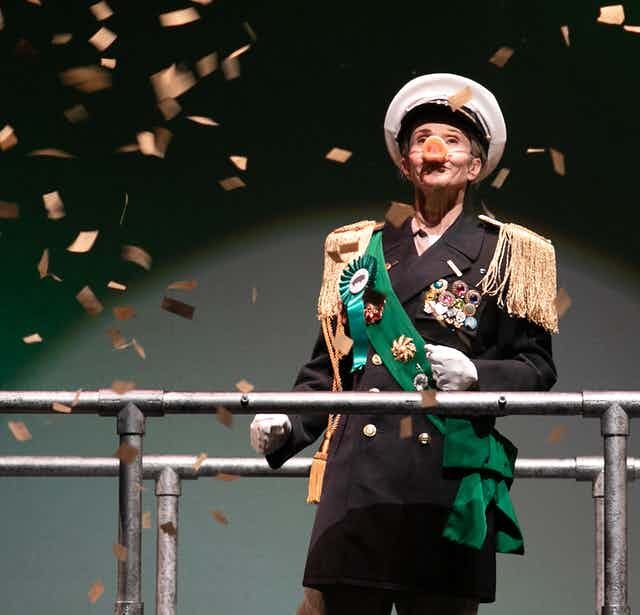 In 1937, George Orwell witnessed a boy whipping a horse. This was a catalyst for his novel Animal Farm. Published in 1945, it remains a potent political satire.

A story about the days and months following an animal revolt on a run-of-the-mill English farm, Orwell’s book is an allegory for Stalinist USSR, where the ideals of communism were crushed by factionalism, power mongering and a propaganda machine in overdrive.

Severe, harsh, and fascist: this is the reality of the overworked and underfed animals of Mr Jones’s Manor Farm. And so the animals rebel, ousting Farmer Jones, establishing Animalism and changing the name to Animal Farm. Still, no creature comforts are afforded the animals.

Except for the pigs – the new power brokers – nothing changes.

In contrast to the playfulness and farce in Van Badham’s script, Fiona Bruce’s stark set of scaffolding and black corrugated tin suggests a more sinister world. Together with Karen Cook’s chilly lighting design, the set is effectively unnerving. Crowd control barriers suggest political rallies or, more disturbingly, the corralling of animals for slaughter. The only colour in the animals’ world is from the massive cinema screen. It dazzles with a pastiche of specially created videos, stock footage and images.

We see in all his power and glory the lead pig Napoleon, the supreme leader played with a nod to Trump by Alison van Reeken. Speaking from the Oval Office, he is resplendent in his all-too-human clothes.

There are appearances from the leader’s press secretary (Squealer), who seems to be channeling Sarah Huckabee Sanders, and is played with cheeky irreverence by Megan Wilding as she defends her leader and warns of the proliferation of fake news.

The images just keep on coming, sometimes at such a dizzying rate there is no time to think. This is key to maintaining power. Keep the masses mindlessly occupied and crucially unaware of their oppression.

Distort the truth, brand opposing viewpoints as fake news, and lay the propaganda on thick.

Just three actors take on 16 roles. They are the powerhouse of this production. The skill and stamina of the actors (Andrea Gibbs, van Reeken and Wilding) demand audience attention. Immense pleasure is simply had by observing how quickly and seamlessly they transition from one character to another, embodying both animals and humans. Gibbs’ opening monologue as Old Major is a particular standout. He is a wise boar on his last four legs, now confined to a wheelchair.

This scene could have easily slipped into comedy. For starters, there’s an actor with a pig’s snout and corkscrew tail, evoking Martin Luther King’s “I Have a Dream” speech as he recalls his own dream of a world void of humans where all animals are free. But Gibbs plays it with dignity and force.

At the end of this speech, Old Major stands to proclaim the tenets of Animalism, among them: “Whatever goes on two legs is an enemy […] And in fighting against men we must never resemble them.”

But there he is, Old Major struggling with all his might to stand, humanlike, on two legs. A terrible omen of what is to come: we know the revolution is doomed to fail.

Director Emily McLean smoothly orchestrates the shifts between stage and screen, choreographing the numerous entrances and exits with all the precision farce demands.

The performance is slick and fast: you need to strap yourself in. But there are times when you just want the production to slow right down and land. I wanted to savour moments, space to allow for key events to impact. There were instances I simply needed time to process information, or make sense of who was who – especially given the actors were playing multiple roles.

Adapting a novel for the stage has its challenges. One of the biggest is how to deal with exposition, and unfortunately there were times the play was bogged down by too many words, when what the audience wanted was action and interaction between characters.

Animal Farm is at the Heath Ledger Theatre, State Theatre Centre of Western Australia, until 24 October.

This article was originally posted on theconversation.com on October 7, 2021, and has been reposted with permission. To read the original article, click here. 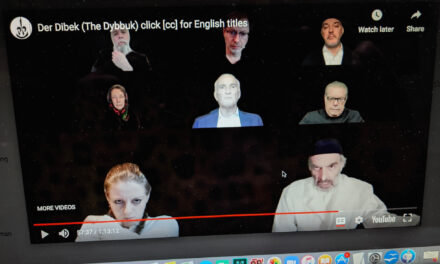 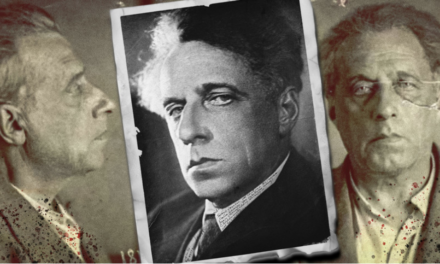