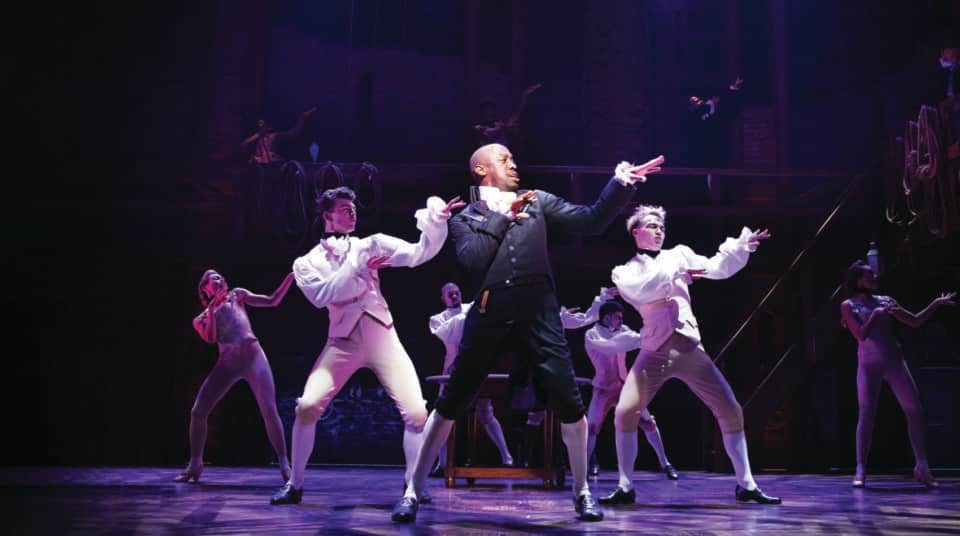 Terera as Burr in West End production Hamilton, at the Victoria Palace Theatre

Giles Terera has won armies of fans and an Olivier award for his performance as Aaron Burr in the West End transfer of Hamilton. He talks to Jessica Barrett about why one hit musical can’t change theatre’s race problem overnight Last year, Giles Terera found himself standing on Broadway during the interval for Hamilton, blinking as he walked into the crowds darting past the Richard Rodgers Theatre. Terera was in New York to see the show, a musical about America’s Founding Fathers written by Lin-Manuel Miranda, in the run-up to his audition to play Aaron Burr for its West End transfer. Even the inescapable, mammoth hype surrounding the show (Michelle Obama is said to have described it as “the best piece of art in any form that I have ever seen in my life” after an early performance in 2015), with its story rapped, sung, and performed by a mostly BAME  cast, hadn’t prepared him for how it would make him feel.

“I felt so moved by what I had just seen and I’d never really experienced that before,” he remembers.

After that, going into his final audition, with Miranda and director Tommy Kail, was an even more nerve-wracking step in his journey to becoming Burr.

“In preparing to meet Lin, I was thinking, ‘What do I say, how do I express how I’m feeling?’, and all I could come up with was, ‘Thank you.’ Thank you for being brave enough to tell this story and for being true enough to your own artistic integrity to tell it in this way, and for giving me something which I haven’t really experienced before. When I met Lin I wanted to express all that, but on the other hand, I actually had to do my audition and try and sing the songs and do my best. Of course, he was great, he was very cool, put me at ease and was very chilled.”

The steamroller success that Hamilton had already enjoyed in America meant the stakes were high when it came to casting for the London production. Producers announced that they would be holding open casting calls, stressing,

“it is an intrinsic requirement of the show for the majority of the company to reflect a range of black, Asian, and minority ethnic backgrounds.”

The Londoner, 41, is no newcomer to theatre, having made his National Theatre debut in ensemble performances in 1999, and since then appearing as Horatio in Hamlet, as Gary Coleman in Avenue Q and Caliban in Trevor Nunn’s production of The Tempest opposite Ralph Fiennes in 2011.

Getting the role of Burr, the second biggest in the show, was still a huge coup. RADA graduate Jamael Westman was given the part of Alexander Hamilton. They met for the first time when rehearsals began last October; Terera says they’ve become “family.” Back then, the daunting notion of what they were about to try and reproduce wasn’t lost on them.

“Because those feelings were so strong, those were the ones I clung to and had to keep shooing the fear and the nerves away and get on with it.”

When the production finally opened in December to widespread hysteria (there were reports that some opening night tickets had been spotted on resale sites for £6,000), it was to rapturous reviews

Last month, Terera won the best actor in a musical award at the Oliviers–one of seven awards Hamilton picked up on the night. His speech was widely shared on social media the next day. As well as thanking his parents, who he said were “looking down on him,” his twin sister Nicky, and Mark, whom he described as “the love of my life,” he said:

“It’s been the joy of my life to be part of such a diverse company. Diversity is not a policy, it’s life.”

Terera says he hadn’t given much thought to what he would say before the ceremony started, despite his castmate Michael Jibson, who plays King George, telling him he should prepare.

“I knew who I wanted to thank but as far as talking about diversity, those were just thoughts in my head, really,” Terera admits.

“I hadn’t necessarily planned that. I was happy for a lot of reasons but the main one was the diversity of the company. It’s one of the strengths of the whole production, it’s where the power comes from. I didn’t intend to make a political point.”

He did, though, and the response he got after making it was “great,” he says.

“For me, the subject of diversity is quite a straightforward one: ideally how it should be is you put on art that reflects society and that’s it. If you really want to do that, then do it wholeheartedly. It’s not something I was trying to put forward as a big statement but I was speaking my mind.”

As for whether Hamilton might be a turning point for diversity in West End casts, however, Terera isn’t massively hopeful.

“We’ve been here lots of times before, I’ve spoken a lot about it–as have a lot of my peers. We all agree what the solutions can be but then nothing really happens.  One would hope that Hamilton will mark a point and people will take advantage of this great opportunity.”

The other side of this issue, says Terera, is how to appeal to more diverse audiences.

“You have to make people feel welcome. Not just by saying, ‘This is a black production that you should come and see’–in terms of theatre, it’s about what stories you tell, but also who runs the buildings, who makes decisions about what is put on there. What’s perceived as this year’s black play, Asian play, or Muslim play…It takes more than that.”

Seeing a diverse audience as he takes his bow at the end of one of his eight performances a week makes him happy.

Now six months into his run as Burr, Terera says while each performance is emotionally and physically draining, he is still finding every single one exhilarating.

He says, “It is taxing but Burr’s journey is one which is a real human experience, so if you go with that, if you really commit to it, then in the end there’s a cathartic element to it. Which is why we put on theatre in the first place.”

This article was originally published on inews.  Reposted with permission. Read the original article. 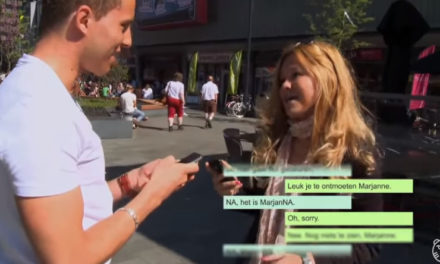