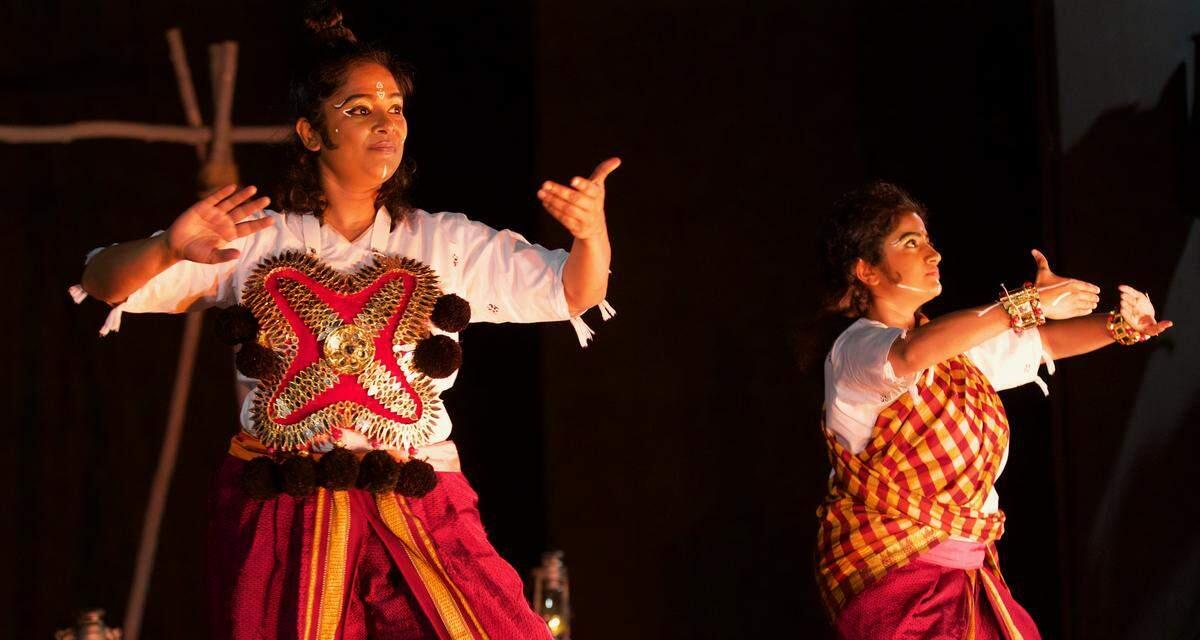 A still from the play. PC: Natya & STEM Dance Kampni

Desdemona Roopakam looks at a specific scene from Shakespeare’s Othello, says Pallavi. “Our play questions the death of Desdemona, why it happens and the way it happens. We draw parallels with Indian epics to see the role of women in them. We introspect on the perspectives that these stories are told from and what kind of a presence a woman had in these stories.”

Kaikayi, Shakuntala, Renuka and Yellamma are some of the characters explored in the play, says Pallavi. The playback singer, a trained classical vocalist, has won Sangeet Natak Akademi’s Ustad Bismillah Khan Yuwa Puraskar and the Karnataka State Film Awards for best playback singer for her song “Nodayya Kwate Lingave,” for the Kannada film Duniya. 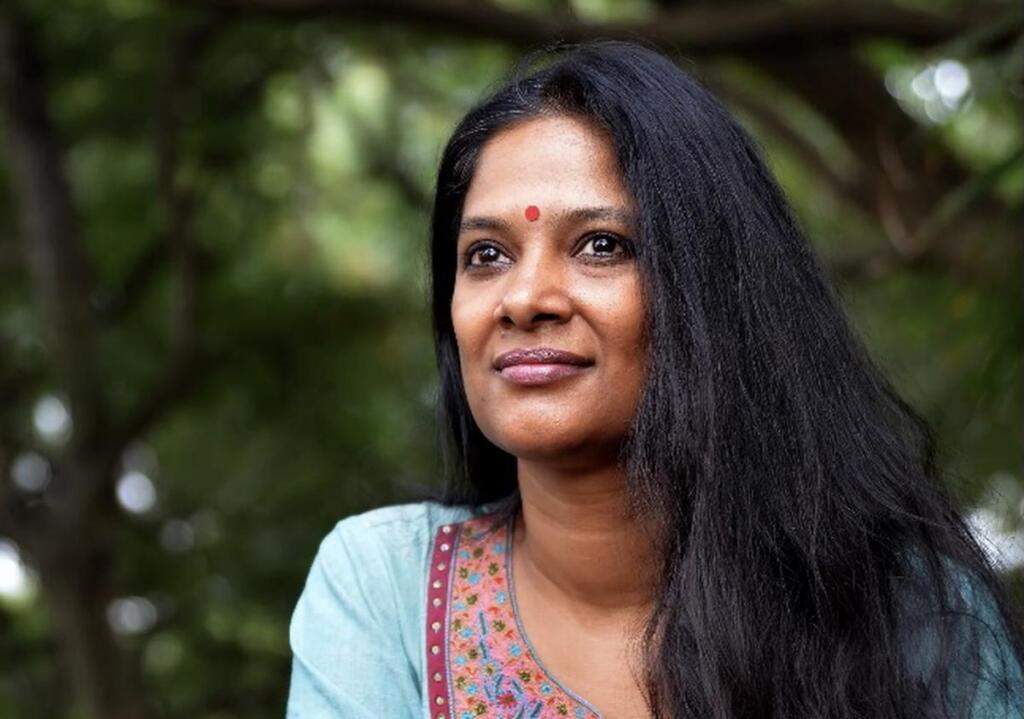 MD Pallavi, who will be singing and acting in the play. PC: Natya & STEM Dance Kampni

The play will have a lot of music apart from spoken word poetry, says Pallavi. “It was created during the pandemic, when director and playwright Abhishek Majumdar approached us with the idea of Desdemona.”

The play is co-written by Pallavi, Bindhu Malini, Veena Appiah, Abhishek Majumdar and Irawati Karnik. “It also uses some of the original lines from Othello.” Besides classical music, Desdemona Roopakam will also have genres such as Yellammana atta, Harikathe and folk music.
Desdemona Roopakam will be staged on September 25 at 5.30pm and 7pm at Natya STEM Studio, Malleswaram. An art appreciation fee of ₹99 will be collected at the venue.
This article was originally posted on thehindu.com on September 24, 2022, and has been reposted with permission. To read the original article, please click here.