A Day In The Life Of Liz Crossman: Costume Prop Maker And Milliner 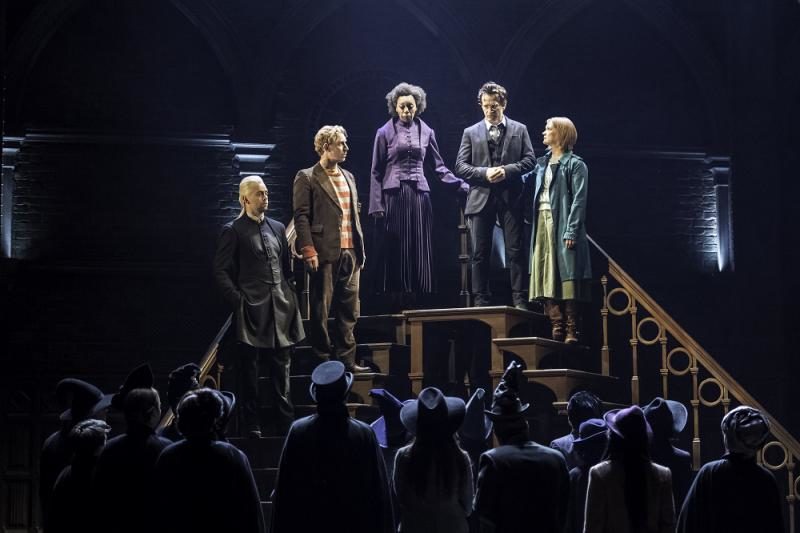 Whilst it sounds like a cliché, the great thing about my work is that it is rare that any day is the same. The nature of my job as a Costume Prop maker means the parameters of what I am asked to create are so wide–from Wizard hats (Harry Potter, Palace Theatre), to bedazzled Showgirl headdresses (Follies, National Theatre), to 9ft costumes made of piles of rubbish (Everyman, National Theatre). At the moment I am currently working towards Harry Potter And The Cursed Child opening on Broadway in the spring, so it feels like returning to an old, slightly eccentric friend.

I work primarily in theatre but occasionally make things for film, opera, music videos, and commercials, and this dictates where I am on any given day. I am currently holed up in my little studio in South London, but I often work in-house at the National Theatre with the Costume Props team there. I set up my own studio space earlier this year, which means I work alone more often now. I love and miss the company of other people when I’m by myself, and the natural collaboration that arises from others, but I have learned to enjoy that I can listen to any music I want now!

After I’ve managed to get the heating going and persuading my hands to return to consciousness, I try and get all my basic admin out of the way. It sounds boring, but it is hard to get into the flow of making when the pinging of emails is going on behind you. Getting organized for Broadway means I have to be very aware of lead up times, other costume demands and shipping, which isn’t something I’m used to, as sometimes the only final fitting I may get is 15 minutes before the actor is due on stage. I often have to coordinate with the Costume Supervisor, Designer, and Wigs Hair, and Makeup Supervisor as I crossover so many departments and everything is impactful. However, this flurry of activity is why I really enjoy what I do–its exciting and dynamic and keeps me engaged. 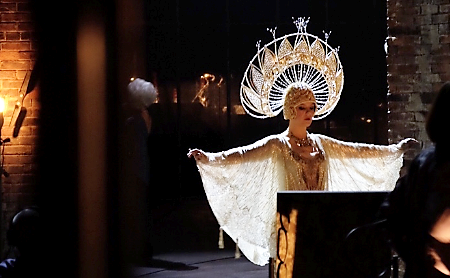 Once I’ve got everything out the way, the important stuff happens. Hats and headpieces are my favorite things to work on, and it becomes almost meditative being able to concentrate working out how to approach a 2D design or concept and making it 3D. If it didn’t sound so pretentious I would say it is a bit like sculpting–all my concentration is going into one thing and solving that problem.  A few months ago we made some headpieces for Follies at the National Theatre, and whilst they look beautiful on stage, the amount of engineering required in one headpiece is staggering–every single element has to be really light and wearable to allow the actor to do their job, study and durable to last the run, but also has to convey exactly what the Costume Designer wants that character to portray. There is a lot of theatre magic involved. Those actresses were walking down staircases and over rubble in heels!

Due to the consistent nature of freelance deadlines and having to be a lot of things to a lot of people it is hard to switch off and regulate life vs. work and suppress the feeling of always having to make new connections. I don’t think I’ve mastered the balance just yet, but I couldn’t do this if I wasn’t wholly absorbed. There is always an underlying pressure of being expendable, especially in an environment where funding in the Arts is being cut left, right, and center.

Unless there’s a deadline coming up or a show to go on, in the evening I try to switch off and head home otherwise I wouldn’t ever stop. Though often I end up accidentally bringing work home in the form of loose threads, rogue pins, and the odd sequin, much to the chagrin of my partner… 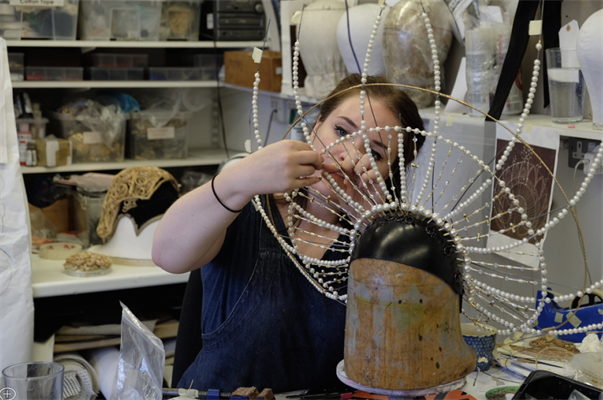 This article originally appeared in UK Theatre on March 12, 2018, and has been reposted with permission.  You can read the original article here. 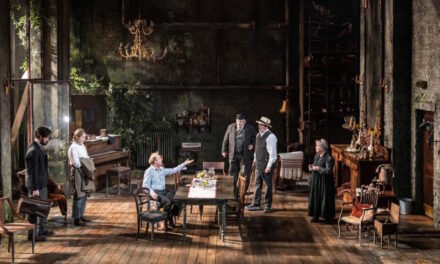 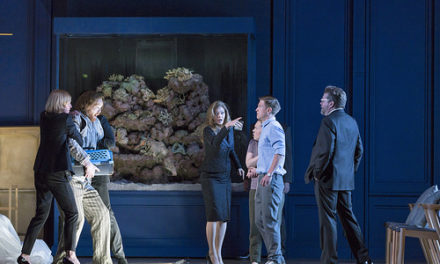 Longread. Katie Mitchell On Chekhov, Stanislavsky, And Characters Of Flesh And Blood