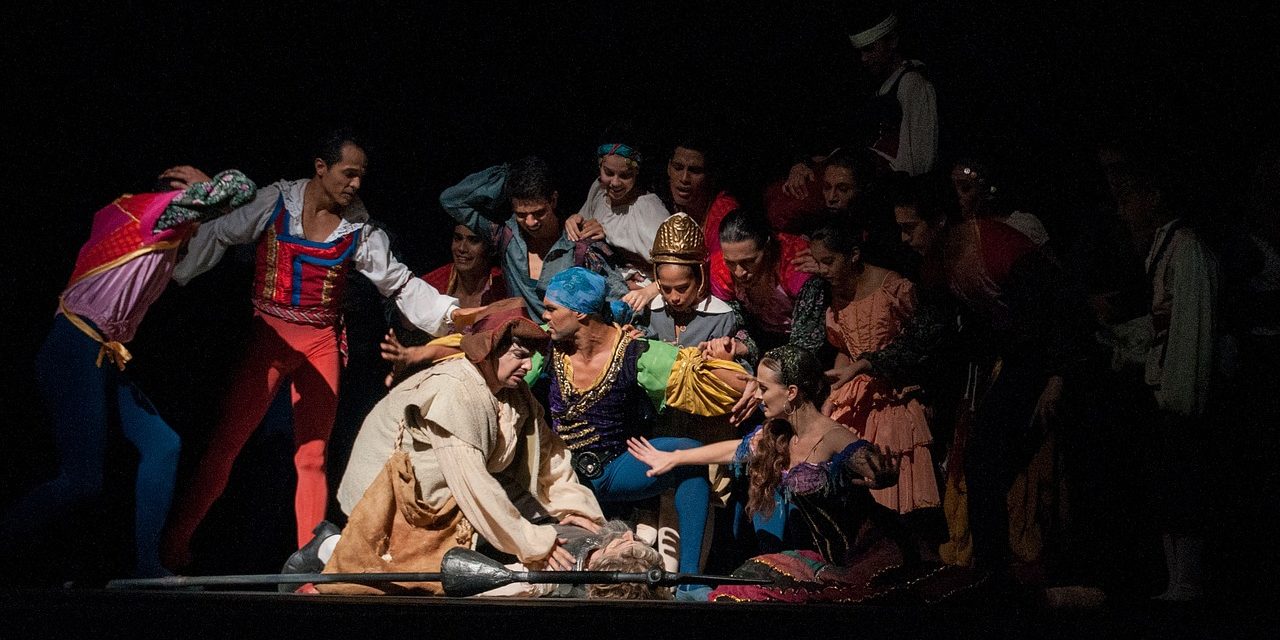 A new space has been created to give visibility to contemporary playwrights in Spain and to make their work available to theatre companies, schools, publishing houses, and readers. The new website is called Contexto Teatral and it hopes to solve the disconnection that exists between theatre authors who have difficulty getting their work premiered or published and theatre producers or directors who don’t have new plays available to them. The platform has been created by Nuevenovenos, a collective formed by six theatre and film creators: Eva Redondo, Daniel Ramírez, Marcos Vilariño, Carmen Soler, Quique Bazo and Yeray Bazo. 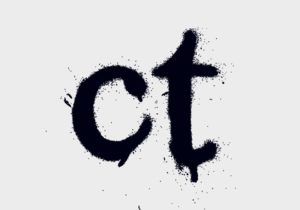 Contexto Teatral is a live archive of new plays by contemporary Spanish playwrights. As we expect the project to grow and include an increasing number of authors, Contexto Teatral already has over 350 plays by nearly 100 playwrights archived, most of them from Spain, but with a number of authors born abroad, mainly in Latin America. All of them are alive and under the age of sixty, and most were born in the 70s and 80s.

The online platform is especially useful as a theatre search engine, as it has clear and practical information about the authors and their available plays, including casting details and sample excerpts of the texts. The website allows visitors to search the authors by place of birth or by gender, as well as to search the plays by number of actors, actresses and or/characters, or by duration of the play, format (big or small), if it has been published or not and the kind of audience it’s written for. Furthermore, users can contact the authors directly.

Although the project does not have any public funding or support, it has the collaboration of important editing houses and theatre spaces in Spain, such as Creador.es, Nuevo Teatro Fronterizo (New Frontier Theatre), Ñaque Editions, the journal Primer Acto, and the theatre Cuarta Pared. Contexto Teatral was officially presented in Valencia, at the Teatro Off on September 15th and at Cuarta Pared in Madrid on September 28th. 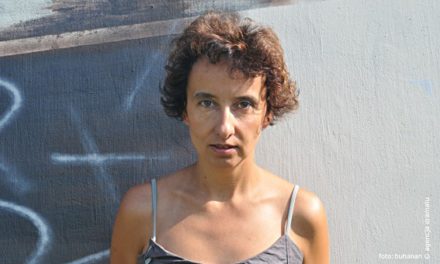 Who’s Who And Why: Małgorzata Sikorska-Miszczuk