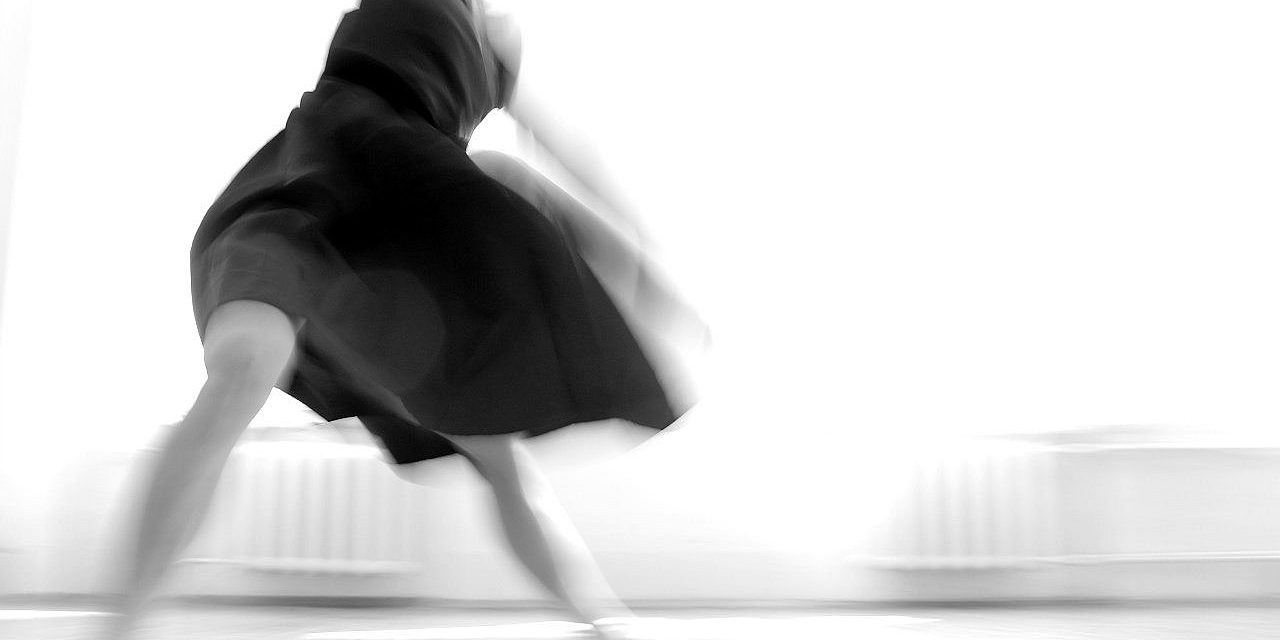 During the last decade, two interconnected processes of legalization and professionalization have emerged in Belarusian contemporary dance. Legalization became possible when contemporary dance lost its marginal status and expanded into other artistic spheres. Nowadays, the artists of contemporary dance and independent physical theatres often cooperate with state theatres, becoming the authors of the physical decisions in performances. These include the works of Olga Skvortsova at the Belarusian State Youth Theatre and the National Academic Drama Theatre of M. Gorky; productions of Evgeni Korniag at the Belarusian State Puppet Theatre and the Republican Theatre of Belarusian Drama; and performances of Diana Yurchenko at the National Academic Drama Theatre of Y. Kolos, etc. Performances incorporating contemporary dance are included in the programs of the biggest festivals in the country – the International Forum of Theatre Art “TEART” (Minsk), the International Theatre Festival “Belaya Vezha” (Brest), the International Youth Theatre Forum “М.@rt.contact” (Mogilev), and the Minsk Forum of Street Theatres. Furthermore, dance performances can be seen not only on stages but also in museums and galleries, during exhibition projects, etc. At the same time, the main dance stage of the country – The National Academic Grand Opera and Ballet Theatre – remains unavailable to the artists of contemporary dance (with the rare exceptions of contemporary dance in concert programs). The creation of the Small (experimental) Stage failed to give rise to an adequate repertoire.

An important event fostering the development of the physical experiment was the Open Forum of Experimental Physical Theatres “PlaStforma” (art director – Viacheslav Inozemtsev) in Minsk. During its short history (the first edition of the forum was held in 2013), “PlaStforma” was attended by groups from Belarus, Ukraine, Poland, Lithuania, Latvia, Russia, Sweden, and Denmark. However, due to culture expenditure cuts, the future of the forum remains unclear.

Among the bright and original groups of the last decade are Olga Labovkina’s Karakuli Dance Theatre and Olga Skvortsova’s SKVo’s Dance Company. The performances by Olga Labovkina are characterized by their “interdisciplinary creative method,”[1] which makes dance lose its autonomy and exist at the crossroads of several disciplines and media. For example, in her performance “Vasen-Extasen,” the choreographer uses compositional techniques from other arts (cinema, fine arts, and photography). In “Vasen-Extasen,” the traditional use of dance as a rhythmically arranged sequence of movements is replaced by the presence of the performer “here and now,” the self-sufficiency of physical action, intensity of communication, incorporating both the artist and the viewer into the experiment. The “interdisciplinary creative method” is also visible in the integration of dance and video technologies: in 2015 Olga Labovkina created the laboratory of video dance, thus becoming the discoverer of this genre in Belarusian contemporary dance.

The numerous performances by SKVO’s Dance Company (“Me to the Nth Degree,” “The Second,” “This is not a film,” etc.) are united by the female character, the world of her dreams, fears, fantasies, and daydreams. Olga Skvortsova is probably the first to explore the topic of female identity so deeply in Belarusian dance theatre. The last plays of the theatres are characterized by their attention to body, extreme physical states (performance “The ideal body is the living body”), and debatable topics. Namely, in the play “Subject Talk” the dancers communicate with the audience in an improvised manner and seek an answer to the question “what is contemporary art and how should it be understood?”. This performance is the first in the history of Belarusian contemporary dance to incorporate elements of a lecture and a discussion.

Today, contemporary dance in Belarus is in a state of “waiting” – waiting for support and socio-cultural status, for an educational and institutional breakthrough, and for the growth of the audience. One of the vital problems of Belarusian contemporary dance is the creation of a non-commercial organization, which would represent, coordinate, support, and advocate interests of choreographers. This is the function of institutes such as the Lithuanian Dance Information Centre, the Service for Contemporary Dance “Station” (Serbia), the Derida Dance Centre (Bulgaria), “Tanec Praha” (Czech Republic), and the International Centre for Dance and Performance TSEKH (Russia), which emerged after 1989 in most post-socialist states.

[1] As phrased by André Lepecki, the researcher and curator of performing arts, who enlists the “transdisciplinary creative method” among the key characteristics of contemporary dance.

This post originally appeared on the East European Performing Arts Platform on January 18, 2017 and has been reposted with permission.