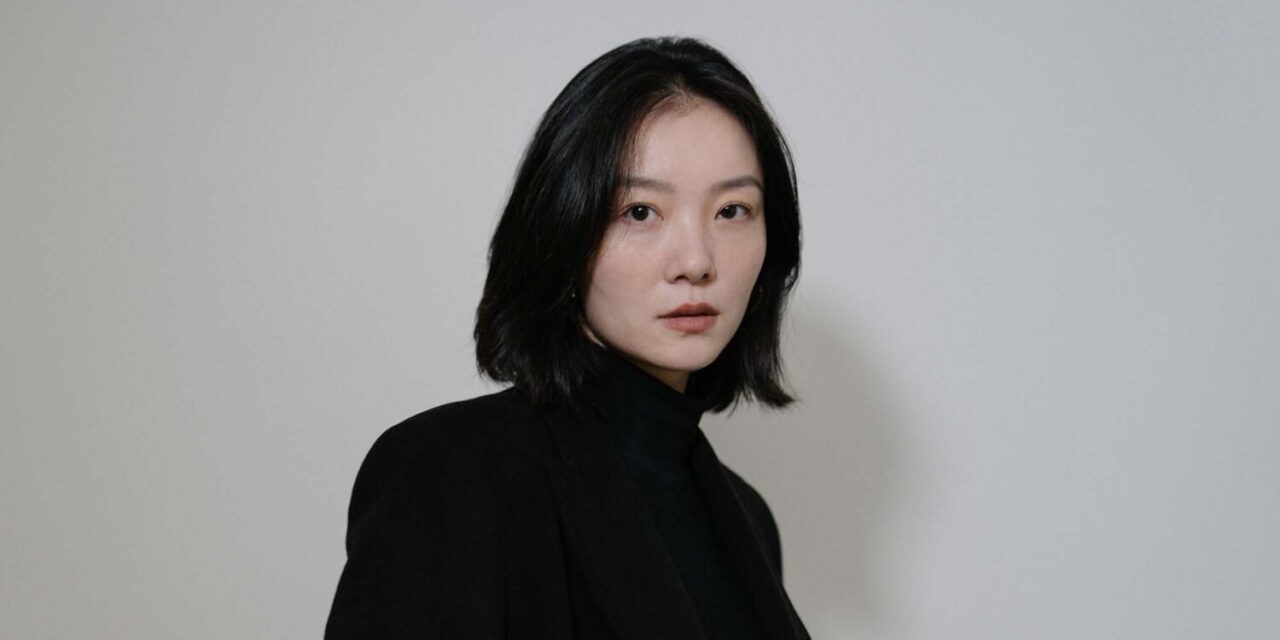 When given the chance to portray either a domestic abuse survivor or a victim of body-shaming, Qi Xi felt it was her personal duty to choose the latter. After all, she had experienced it herself.

China’s first female monologue-centered TV show, Hear Her, provided the actor with an opportunity to use a public platform to highlight a topic close to her heart: the often-overlooked body issues found particularly in the entertainment industry. In this way, she could also break away from stereotypical and problematic on-screen portrayals many in her field are asked to undertake — a struggle she’s been engaged in one role and one movie at a time.

“We have lived through those issues as women,” Qi says on a frosty March afternoon in Beijing, where she is based. “If we don’t speak up for ourselves, who will do that for us?” A promotional image for the female monologue-centered TV show “Hear Her,” 2020. PC: Douban.

Since her decade-long career took off in 2008, Qi has stepped into the shoes of several women. But she is best known for being the hopeless romantic trying to woo a married man in the thriller Mystery, for which she landed the coveted Golden Horse Award for best new performer in 2012. Fans also remember her from the 2017 drama Bitter Flowers, wherein she portrays a mother who moves to Paris to fulfill her entrepreneurial dreams but ends up as a sex worker to pay off her debt.

Many of Qi’s movies, which are more arthouse, have female-driven storylines. By taking them on, she has comfortably accepted being an indie unknown rather than a commercial star, and is known as an “arthouse pro” by her fans.

“I have long made peace with the fact that I might always be a niche actor,” Qi says. “That’s enough for me.”

And in her acting, she says she has found a purpose.

In Hear Her, the self-proclaimed feminist miniseries inspired by the BBC’s Snatches: Moments from Women’s Lives, Qi narrates a monologue about body insecurities in a 30-minute episode titled “Magic Mirror.” A promotional image for the episode “Magic Mirror” from the “Hear Her” TV series. PC: Douban.

In that episode, Qi plays a young woman who usually spends two and a half hours examining her looks and makeup in front of a mirror, asking: “Mirror mirror on the wall, who’s the ugliest of them all?”

The character then shares insecurities about what she sees: her low-bridged nose, too-wide chin, and thin hair. She hides behind heavy makeup, colored contact lenses, and a long, curly silver wig to make up for what she considers her deficiencies, all of which she removes after a plastic surgeon says she doesn’t require a makeover to look beautiful.

Qi was only 19 when she first questioned her own appearance — a “crisis” as she now calls it. In 2003, she had just graduated with a major in ballet from the People’s Liberation Army Academy of Art in Beijing, and considered herself “plain” compared with other girls. Such observations continued years later as an actor — this time from people in the entertainment industry, as well as audiences.

Qi recalls a well-known producer once calling her “a great, but ugly actor,” a sentiment that affected her career for a while, but not anymore.

Fast-forward to 2021. Qi is less bothered by others’ remarks, but the strict beauty standards and expectations for many women — usually perpetuated by certain celebrities and social media — remain similar, if not the same. For her role in the eight-part miniseries, Qi says she tried to slide into the character’s skin, using beauty filters to take selfies.

“It felt great when I saw those dramatically filtered selfies. I can definitely see why people were obsessed,” Qi says, adding that she isn’t actually against such photo filters. “But we cannot forever live in an enhanced world. We have to be able to accept our true selves and be confident.” Qi Xi poses for a promotional photo for the 2020 drama “The Calming.” PC: Douban.

The “Magic Mirror” episode gained over 25 million views since it aired in November on tech giant Tencent’s streaming platform. Millions of people shared Qi’s videos online. While some applauded her acting, others spoke of their own body image struggles.

“I hope one day, we won’t ever feel anxious about our appearances,” Qi herself wrote on microblogging platform Weibo after the release of the Hear Her episode. “I hope one day, every girl will know they are beautiful in their unique ways, and I hope these wishes can come true. Perhaps they will, and it will be soon.”

Wu Yanyu, editor-in-chief of Dumou, a WeChat social media account on films and the entertainment industry, says Qi is an actor who truly has “a sense of faith” about acting, and it is a rare quality in the business.

But just sticking to one’s guns can become a double-edged sword in an industry with cutthroat competition based on both talent and looks. And while female actors are strictly scrutinized by industry insiders and audiences, she’s noticed male colleagues usually getting a pass.

“I hadn’t had any job offers for eight months at the time,” Qi says, speaking of when, at age 31, work started drying up despite her being an award-winning actor, suggesting women past their 30s are usually considered old for leading roles. “Judgments on my looks became an obstacle in my career.”

While male contemporaries get to woo young leads, female actors past a certain age are confined to certain characters from which they can rarely escape. Touching on ageism in the industry, Qi says many female actors in their 30s and 40s — some she knows personally — have only been offered roles as mothers.

“China’s entertainment industry is still a patriarchal world,” film critic Wu says. “We are in need of more high-quality scripts centered on women to normalize the genre. I think we are definitely in place for a better change.” That change seems to be coming, slowly and steadily. Four years after the massive popularity of Ode to Joy, a Chinese answer to the American TV show Sex and the City, more women-centric movies and television shows have found new audiences. The 2020 TV show Sisters Who Make Waves — in which female actors, singers, and television hosts in their 30s, 40s, and 50s competed for a place in an all-women band — as well as this year’s blockbuster hit centering on a mother-daughter relationship Hi, Mom, indicate an appetite for women-centric projects. Hi, Mom even became the highest-grossing movie ever by a female director.

And Qi is driving that change in her own ways. Now, at 36, she is sticking to her beliefs more than ever, carefully picking and choosing her roles — ones that don’t box in actors of a certain age and aren’t written from the male gaze.

“The problem isn’t us female actors,” says Qi. “We need more good scripts and stories about women our age and older. In a word, we need more female creators to thrive in the industry.”

She sometimes feels exasperated speaking about the plethora of issues hidden in plain sight in the entertainment industry, but those feelings are fleeting, she says. The time she spends with her two cats provides her with a much-needed break. Together, she says, they live a “boring but relaxing life.”

But even in those moments of calm, Qi says she often reminds herself to never lose sight of her purpose — to continue telling women-centric stories through her on-screen characters and to actually act on everyday issues through her acting.

This article was originally posted on sixthtone.com on April 13, 2021, and has been reposted with permission. To read the original article, click here. 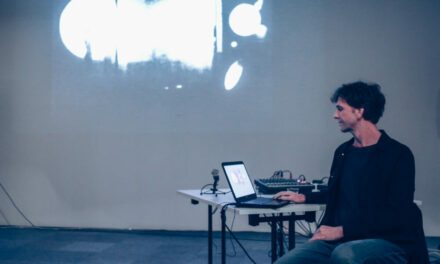