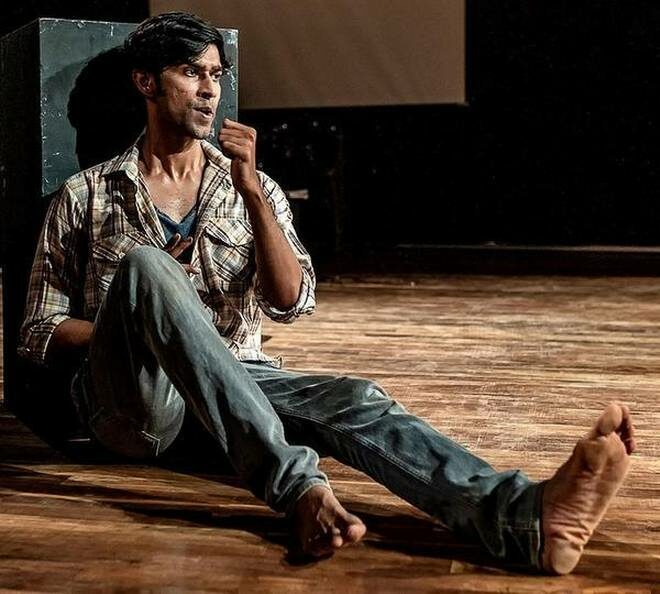 The time is 2006. There is unrest across Brooklyn, New York — a young African-American named Sean Bell has just been murdered by New York City police officials outside a club in Queens. Amid the ensuing chaos, life goes on for three friends, Esther, Saint, and Jamaal. Though set in the US, this narrative tells a story familiar worldwide: of increased polarization within communities based on race, color and money power. The Auroville Theatre Group’s Jill Navarre brings this script, written by US-based playwright Rock Wilk, to stage as Brooklyn Quartet this weekend.

“A profound play about growing up in America — black, brown, white..,” reads the synopsis of the play, as Navarre says, “It is a searing drama about social injustice and in its final denouement, it has the breadth of a Greek tragedy.” Originally written and performed as a one-man show by Wilk, the play houses multiple narratives — of different characters that appear through the entire course of the story which spans over a 20-year period in Brooklyn. “I wanted to introduce the audience in India to this wonderful place [my home town] called Brooklyn, in all ‘its maddening glory,’ as Wilk says. “Since I grew up in Brooklyn, albeit the Brooklyn of an earlier era, I have a special connection to the place and the story,” Navarre speaks of her decision to take the play to stage. The play had already been in shape and even performed before the artiste spotted it — she immediately asked Wilk to send over a copy of the script. “I was blown away by his performance when I saw it on Vimeo.”

Navarre says it was “unbelievably challenging” to take a show which had been performed as a solo work and share it with a larger crew. “What I had to keep in mind was to not lose my courage in taking the roughest possible language — Brooklyn street talk — and put it into the mouths of these actors, as though it was their everyday speech.” This dialect is contrasted with lyrical, poetic passages which take the mood to a whole different level, revealing an interesting dichotomy.

The choreography by Aurosri Mandal is also taken from the street dances of Brooklyn youth and uses the music which goes with break dancing: hip hop and rap, as well as jazz. The stage setting, on the other hand, remains minimal, with video clips and pictures running in the background giving a clearer insight into the story that unfurls.

Brooklyn Quartet was staged at Alliance Francaise of Madras.

This article was originally published on The Hindu on July 11, 2019. Reposted with permission. Read the original article.