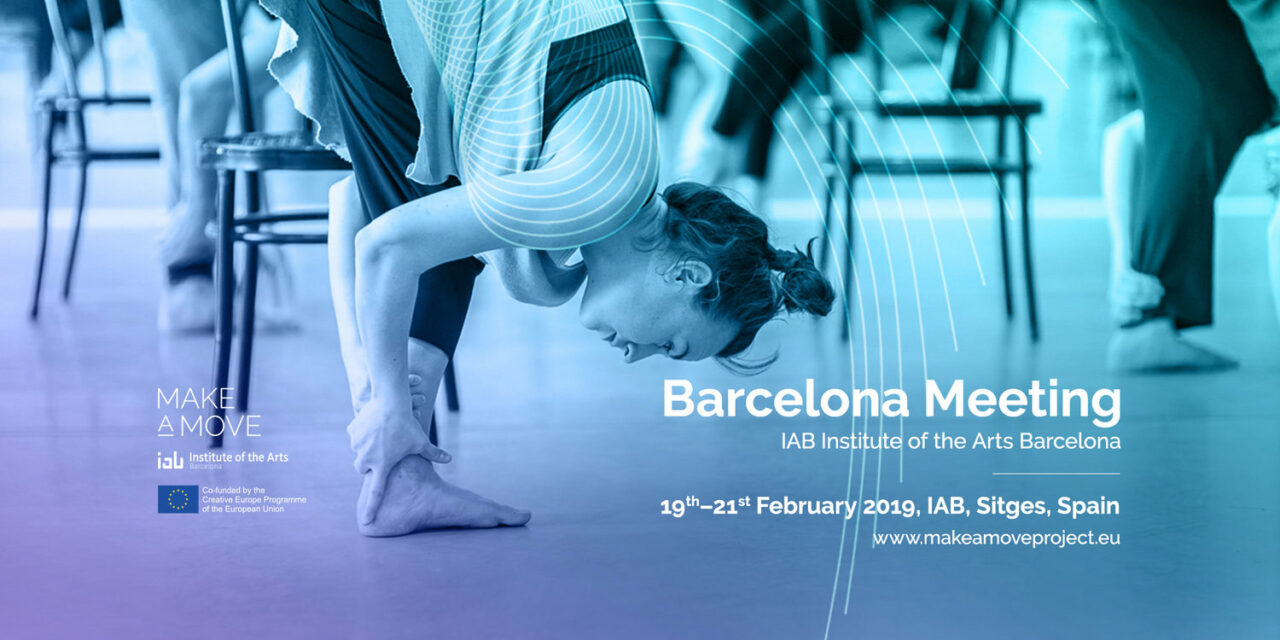 It was a great success the first Barcelona Meeting on Independent and Non-Institutionalised Theatres, organized by the Institute of Arts Barcelona on February 19th-20th-21st, within the Creative Europe Project “Make a Move.” With the first aim of releasing a complex desk research on artistic excellence, business and audience development in performing arts–and particularly movement-based theatre as one of the unfortunately declining form of live arts in Europe–and a mapping on festivals, institutions, funders and companies, the opening day of the symposium foresaw the participation of world-renowned guest speakers in the fields. Specifically Prof Josette Feral, Nouvelle Sorbonne-Paris 3 and President of the EASTAP (European Association for the Study of Theatre and Performing Arts), discussed the topic of the de-centration of the gaze in European theatre; Andrew Sherlock, Senior Lecturer at the Liverpool John Moores University, focused on “independent theatre and the independence of the theatres,” using as Liverpool as a clear case study; Anna Sica, Associate Professor at the University of Palermo, looked at the acting tradition, tracing the origin of Stanislavski and Meyerhold in the great Italian “drammatica” of Duse and Grasso; Andres Corchero, from the Theatre Institute of Barcelona, described his particular approach to movement theatre, based on butoh and on “body weather” technique as developed by Japanese artist Min Tanaka.

The symposium has been not only an occasion for lectures but also had the purpose of being a place of sharing knowledge and experience between international professionals. Among the guests: Trevor Carlson, from the Merce Cunningham Trust; Lorand Janos, from Choreoscope Festival; Federica Porello, with her shows WeWood but also as a member of Mal Pelo Company;  Andrew McKinnon and Martin Lewton, directors of Theatre North, Aiden Condron, associate editor of the Routledge Journal of Theatre, Dance and Performance Traning; professionals from Sala Hiroshima Theatre, El Graner Centre, Punt Moc Company, Barcelona French Theatre Festival and others,

The delivered roundtables aimed at creating an open and democratic discussion between guests and partners of the Creative Europe Project “Make a Move”–4 main partners from Croatia, Ireland, Spain and Romania, plus other five international associates–on the above mentioned areas of interest (artistic excellence, business and audience) and saw a very strong and committed participation. 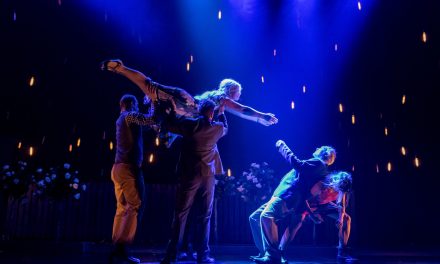