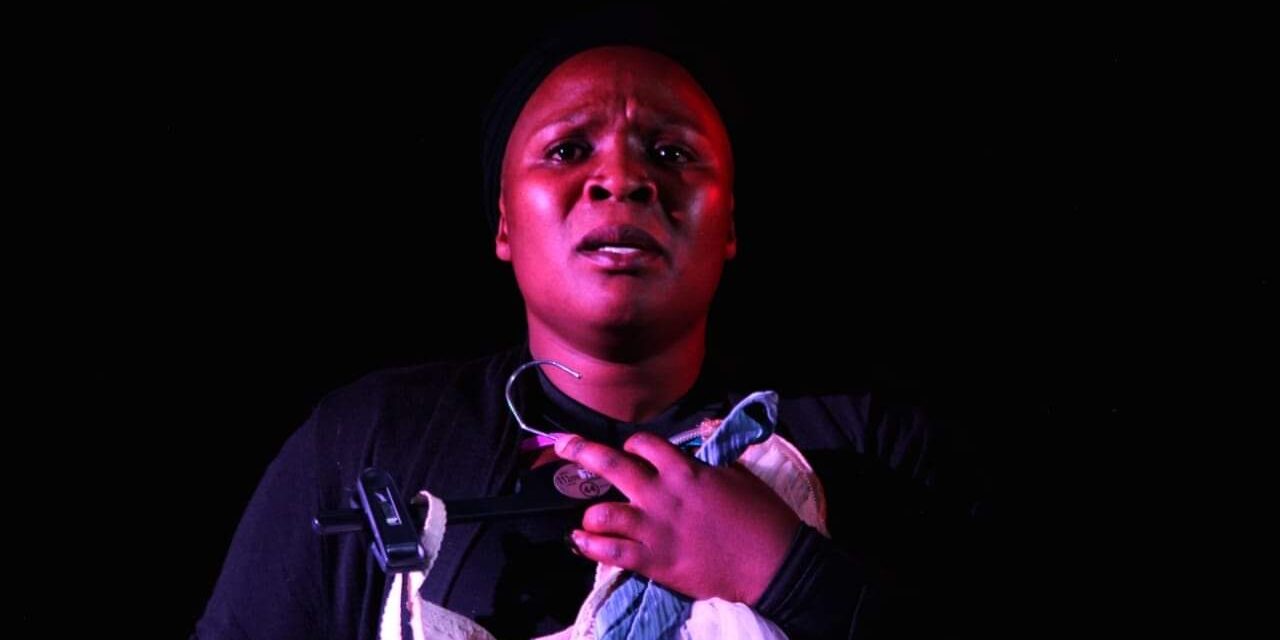 In his opening remarks, legendary actor, director, and administrator Mpho Molepo–who is one of the founders of the academy–argued that for more than two decades theatre has not been where it needs to be in terms of reflecting the times and relevance of the works which have been produced, hence the idea of a “current affairs” theatre festival was a no-brainer. The program notes describe the occasion as “a theatre festival reflecting on events and life in a time of the Covid-19 pandemic, through the lens of the youth from Alexandra”.

In articulating the rationale behind the festival, Mpho Molepo stated that the Current Affairs Theatre Festival was conceived as a platform for the young actors who are part of the academy to create work that focuses on the COVID-19 pandemic, and how each of them, their peers, their relatives, the community of Alexandra and society, in general, has been and continues to be affected.

The Alexandra Theatre Academy seeks to not only unearth and train students from the Alexandra community in the art of acting, but also goes further by preparing them for the professional industry through other courses–such as financial literacy–which are offered by different partners. Moses Rasekele, who is the Managing Director of Alexandra Theatre Academy and Festival Coordinator, explained that the ten plays which were staged over the two days took two months to be prepared, which made the students work under pressure, but, on the other hand, this platform helped them to have an outcome for the training they have received both in-person and online over the course of the COVID-affected year.

The productions staged were raw, fresh, experimental, brave, and showed that theatre which engages with issues is as good as that which is for its own sake. One of the key supporters of the Current Affairs Theatre Festival was the Gauteng Department of Sports, Arts, and Culture, and at the event, they were represented by Shane Maja who spoke of the department’s excitement about supporting community-based initiatives of such nature, as well as their commitment to continue being a partner to the Alexandra Theatre Academy.

Future plans for the Current Affairs Theatre Festival include making it an annual event that, once established, will be opened up to other arts institutions, community groups, and artists from outside Alexandra to participate. Another exciting development was the decision to create the first Alex Theatre Academy Company, which will be made up of all 23 students who were part of the 2020 cohort.

This article was originally published at theafricantheatremagazine.com on November 8, 2020, and has been reposted with permission. To read the original article, click here. 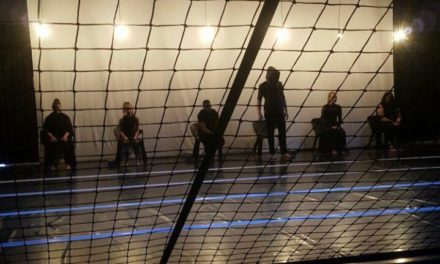 We Can Know More Than We Can Tell: “L.I.F.E: A History of Distance”