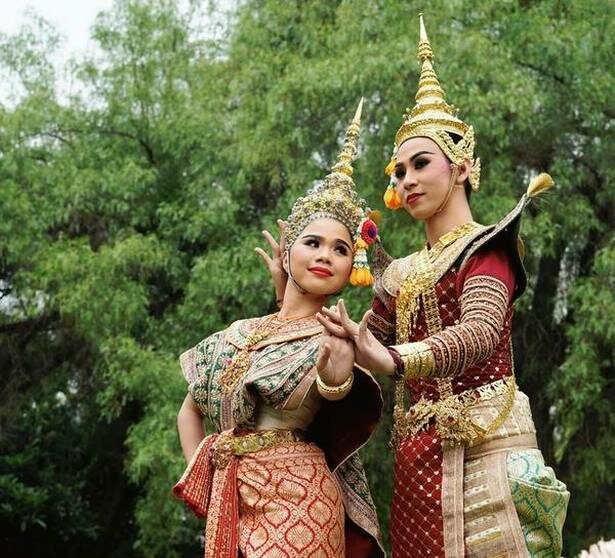 The Little Festival’s 10th edition has an interesting line-up of international productions for young audiences. From Thai art forms to live doodles, here’s what’s in store

King Rama’s battle with Tosakanth — the age-old question of whether good will triumph over evil, not read or acted out but performed through traditional forms of Thai dance forms and martial arts: this is what Ang Thong College of Dramatic Arts from Thailand has in store, for young and adult audiences alike, in this edition of The Little Festival.

The performance, made of seven showcases, will narrate parts of The Ramayana, specifically, the story of Hanuman, King Rama’s most prominent soldier, and also legends and stories that depict the Thai culture. A dance choreographed by unifying traditional forms from four different regions of Thailand, and a traditional routine of the fan dance with Thai-Malay roots, will follow. A showcase of different forms of Thai martial arts, through the usage of ancient weapons, will culminate the performance.

This performance, which will go on for an hour, will be staged on July 7, 4 pm and July 8, 10 am and 12 pm at Museum Theatre, Egmore. Tickets priced at 200, can be availed from www.thelittletheatreindia.com

As a child, one would never leave a blank space unscribbled. Doodles and drawings riddled by meaningless squiggles would invariably appear on all empty spaces: not just paper, but also walls. Most often, they wouldn’t make much sense but parts of it, sometimes, make for a story. 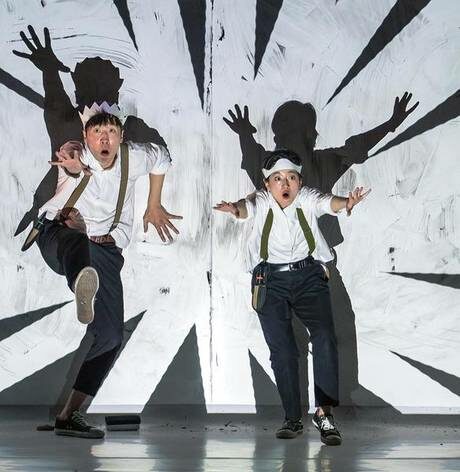 This primal instinct in every child is what Brush Theatre’s Woogie Boogie, a South Korean production brought to the city by InKo Centre for The Little Festival taps into. This interactive multimedia show combines live drawing and projection to tell a story — of two friends out on their first adventure at sea with a turtle as their companion. A child’s creativity manifests a lot through these seemingly “meaningless” scribbles, says the crew adding, that there was no limitation — they didn’t have to be a master of anything to scribble. There was no message to deliver but we as children always ended up making our own story from the interaction between the blank space and our impulse to fill it with something, says the team.

The multimedia show will combine hand drawing and projection to make the doodles come alive on stage. The whole adventure will be presented on a big whiteboard as all the mysterious creatures they encounter during the journey appear and disappear.

“And the musician will complement this by playing music, live on stage. Woogie Boogie has its own music score inspired by the rhythm of the original ‘Boogie Woogie’,” they say.

Woogie Boogie will be staged on July 11 and 12, 11 am at Museum Theatre, Egmore.

The Old Man with His Friends, Taiwan

A lonely old man, who lives amid tall towers, busy apartments and modern buildings, finds a companion in a dog with an elegantly curled tail. On Sundays, the little old man brought home a box from the bakery for the dog and on Thursdays, they ate pea soup with ham. All is well, until a little girl in a polka-dot dress comes about and becomes friends with the dog. Jealousy takes over the old man’s sad heart. What ensues, is narrated through puppetry, by Taiwanese theatre practitioner and puppeteer, Shu-ming Ju in The Old Man with His Friends. The story talks about the importance of love, companionship, and sharing says the artiste. 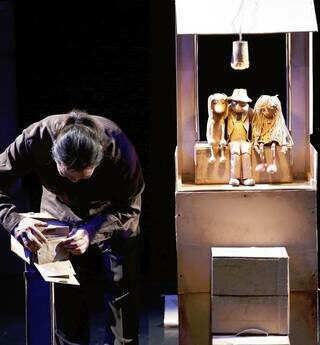 The Old Man with His Friends, Taiwan

Adapted from Swedish writer Brabro Lindgren’s The Story of The Little Old Man, Shu-ming came across this story as a performance, in 1988 in Germany.

“I loved the story when I saw it in Germany. But most of the different versions of this story, are performed by human actors. So, the idea of using puppets came to be. In fact, the puppet is my companion, since I mostly perform alone,” says Shu-ming.

The production, which was devised for children, will include interaction with the audience, according to which the story will move forward.

This article originally appeared in TheHindu on July 4, 2019, and has been reposted with permission. 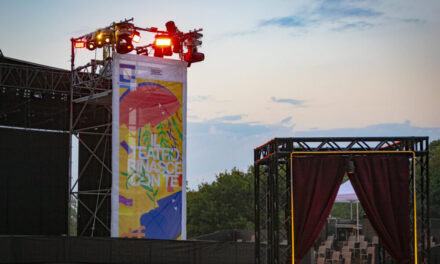