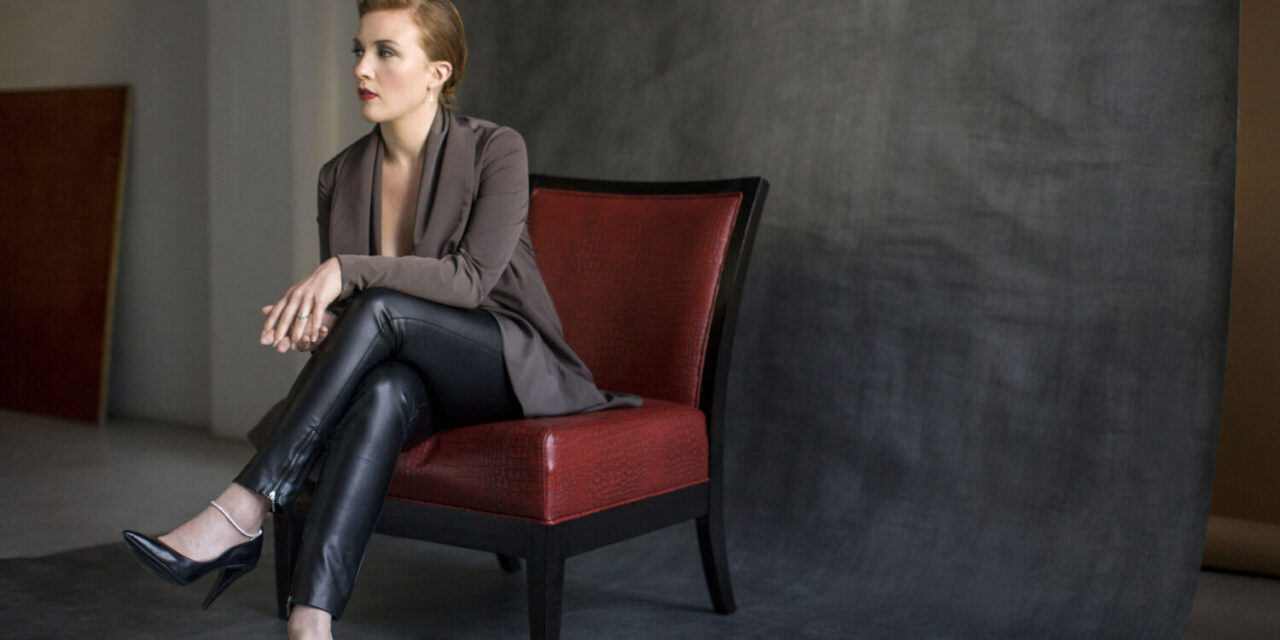 The hall was ornate and intimate – the perfect venue for a small recital such as this one featuring two of the greatest composers of German Lied.  Lied, which translates to “song,” is a genre of European art music typically written for a singer and a pianist.  This particular recital was made up of three song cycles, which are a number of Lieder composed around a theme – sometimes with a dramatic through line (as is the case with Schumann’s Frauenliebe und -leben, which tells of the evolution of a relationship).  Both Schumann and Beethoven are masters at the form particularly in their use of text painting, which is the practice of further emphasizing the emotional state of the character through harmonic and rhythmic material played on the piano.  One particularly notable example is in Schumann’s Frauenliebe und -leben in the third piece “Ich kann’s nicht fassen.”  The piece begins with the soprano singing, “I cannot grasp it, believe it; / A dream has beguiled me,” while the pianist is playing short, frantic, staccato minor chords.  Instantly, we know, though it has not yet been said, that the character is agitated and perhaps frightened by this beguiling dream due to the setting of the voice and the piano.  Thus, we are given more emotional information musically.

Beethoven’s An die ferne Geliebte is the reflection of one whose love is far away, pining for that person while contemplating the beauty and majesty of nature.  Two-time Grammy-award-winning Mezzo-Soprano Sasha Cooke masterfully brought out every line of the grand and emotional piece.  Her strong, rich voice filled the intimate hall soaring to the heights of the mountains she described.  In Schumann’s Frauenliebe und -leben, she further demonstrated her vocal expressive range in a piece that journeys across an entire relationship.  New beginnings were exemplified with her bright, infectious, bubbling excitement preparing for the wedding in “Helft mir, ihr Schwestern” contrasted with soft, low, heart-wrenching sorrow in the tragic ending of the cycle. Pianist Julius Drake also brilliantly captured each emotional moment, and his musicality was perfectly featured throughout.  Particularly notable was his treatment of the postlude following the final song in Schumann’s Frauenliebe und -leben.  A somber, tender recapitulation of melodic material from the first song, the music was composed to express a woman’s melancholy reflection on a long and happy relationship following the death of her husband.  Each note Drake played exuded grief and longing with the expression behind each rallentando capturing the beauty of such a relationship.

The performers were well-received by the audience, earning a standing ovation and an encore following the three song cycles.  The audience was very forgiving as Cooke forgot the words several times throughout the performance, however, her positive energy and vocal talents made up for the small flubs.

A spectacular pair, Cooke and Drake are not to be missed. Together, they lifted from the page the love and life in Beethoven and Schumann’s song cycles.

According to her website, Cooke can be seen next performing in Cleveland, Ohio with the Cleveland Orchestra under the direction of Michael Tilson Thomas February 20-23, and, as stated on his website, Drake will be performing Chopin, Brahms, Schumann, and more in Milan on February 23rd.

I would highly recommend attending a performance featuring either incredible. 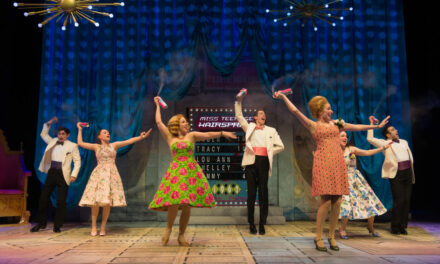 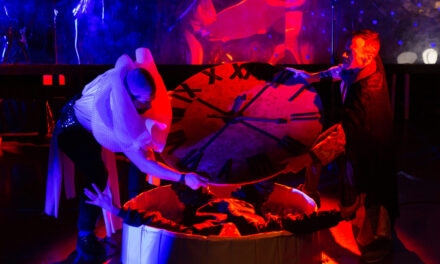 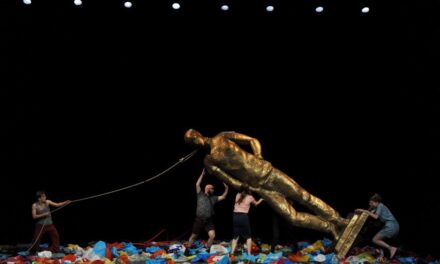