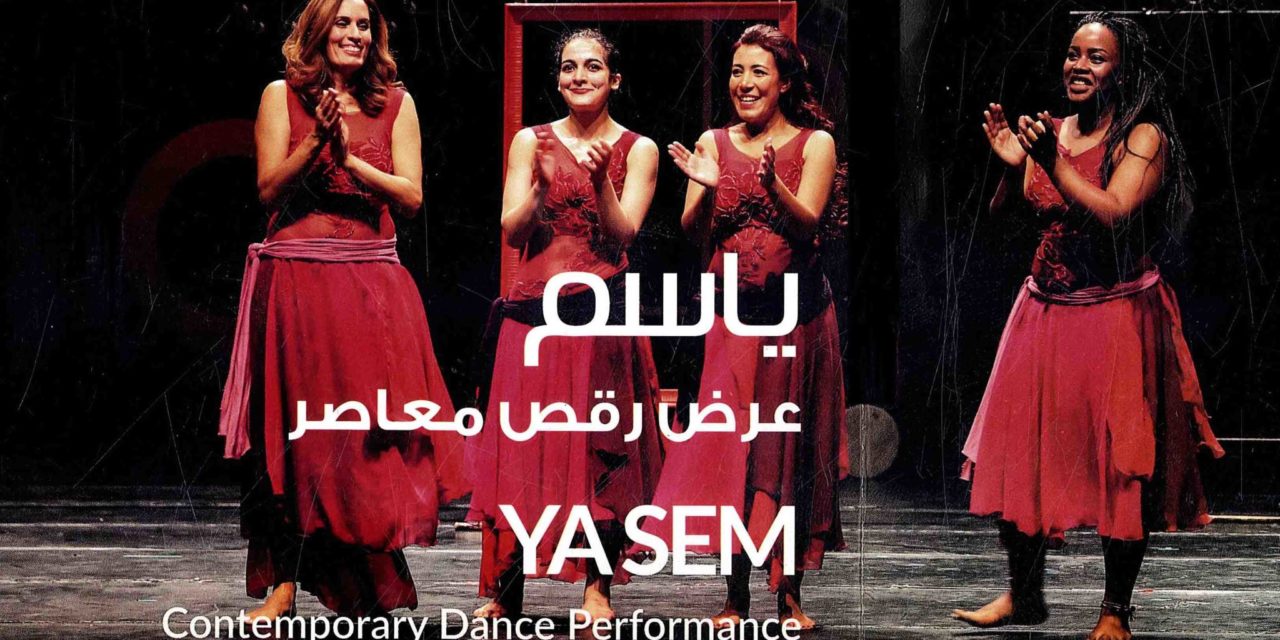 The 23rd Cairo International Fes­tival for Contemporary and Experi­mental Theatre opened Tuesday, September 20, 2016 at the Cairo Opera House. It was presided over by Dr. Sameh Mahran and featured 31 performances from around the world: 17 from foreign and Arab countries, and 14 from Egypt. It continued until September 30.

At a press conference, Mahran stated that the Egyptian Ministry of Culture, beginning with the next edition, dedicated a fixed portion of its assigned budget to the festival. Festival funding has long been scattered across several institutions of the ministry.

“This edition of the festival has many vital additions: first, the ad­ministration depends now on team­work. Second, it is the first time for the festival to have two women di­rectors, namely Dr. Dina Amin and Ms. Mona Soliman,” said Mahran. “Moreover, in this year the festival board cancelled competition between participating troupes, following in the footsteps of other international festivals. The board also ruled out choosing the participating foreign performances according to political or geographic representation of the countries.”

Mahran added that this edition of the festival witnessed the signing of a cooperation protocol with the International Theatre Institute ITI, presided over by Mr. Mohamed Al-Afkham. This protocol will benefit the Egyptian theatre movement, giv­ing young people unprecedented opportunities to share experiences and performances at interna­tional festivals and to participate in workshops. Furthermore, the festival organizes certain workshops under the supervision of Dr. Dina Amin, whose responsibility is to ensure that the theatre workshops continue throughout the year until the next edi­tion. The real importance of the fes­tival, Mahran emphasized, is intercultural communication. Cultural institutions play a political role in converging na­tions’ viewpoints.

On a different note, Dr. Hassan Attia, who is responsible for seminars, said that the festival seminars will raise important intellectual issues related to the contemporary theatre movement. The first seminar addressed criticism by some Arab thinkers of the core ideas of experimental the­atre during the last five years; terror­ism and religious intolerance are two prominent examples. The second seminar explored how successful the theatre was in shaping the dramatic structure re­lated to the moment. The third focused on Arab immigrants and on how they raise global awareness of Arab issues. There will also be a roundtable discussion by a number of international festival heads.

After winning the title “Best Performance” at Studio Emad Eddin’s 2b Continued festival in December 2015, and “Best Choreography” in the National Theatre Festival Competition 2016, Ya Sem, by Sherine Hegazy, returns as the closing act of the 2016 Cairo International Festival for Contemporary and Experimental Theatre. The contemporary dance performance combines dancing with live percussion. The performance sheds light on how a woman is viewed in our society and how the image of women in our culture has changed. It also explores the theme of the harassment that women currently face in a patriarchal society. 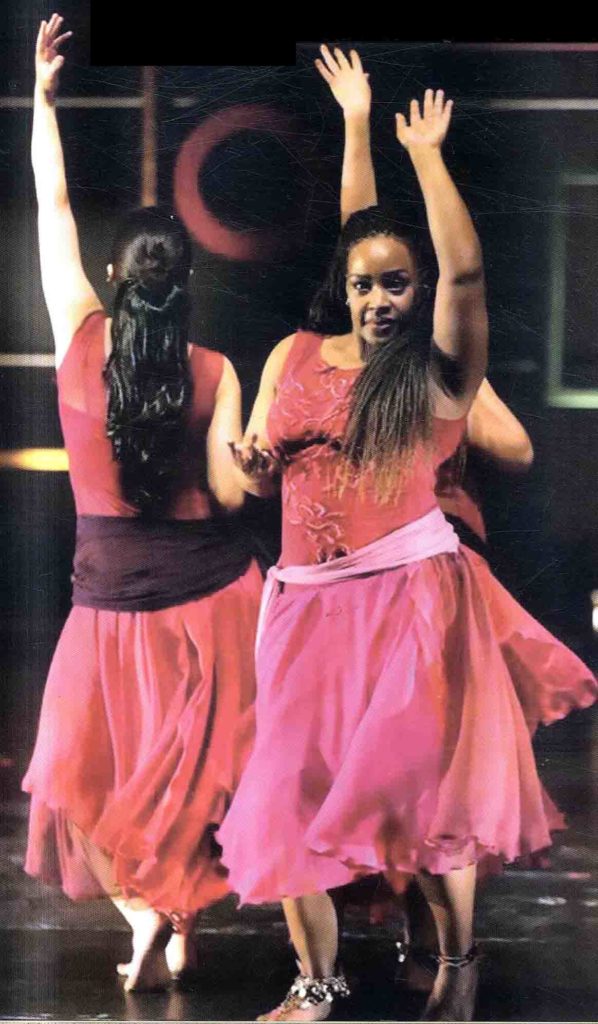 I’m the mother of all things

I’m the mother of the elements

The creator of worlds

The ruler of what’s above in the heavens

And what lies beneath in hell

I’m the center of divine powers

I’m the truth behind all gods

They all become only one form with me

I control the stars, the winds of the sea and silence of hell

People worship me in different ways and under different names

But my real name is Isis

Say your prayers with it 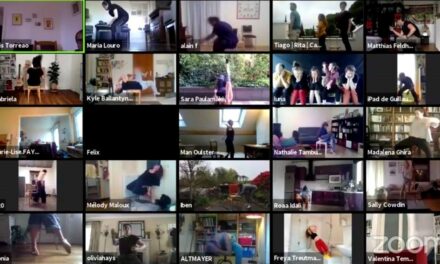