“In The Whites”: Personal Responsibility and Whitewashing In Theatre 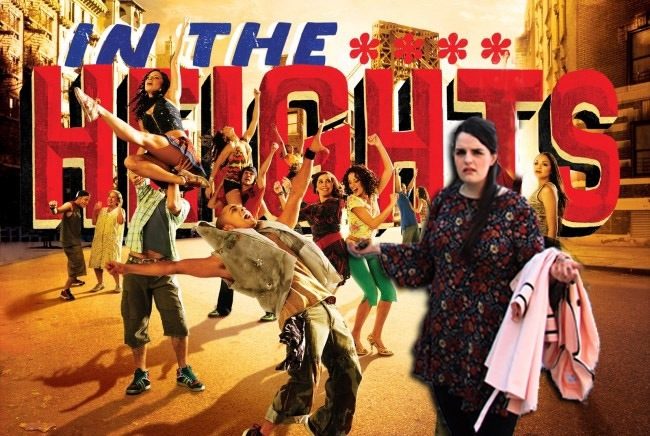 The 'In The Heights' Playbill, featuring the author (via Photoshop).

I was asked to participate in the whitewashing of In The Heights.

More specifically, a fellow white person suggested I audition for a production of In the Heights. The songs were just right for my voice, in addition to being an audition opportunity, but the suggestion just did not sit right with me. A white girl auditioning for such an influential Latinx show?

In The Heights was the Lin-Manuel Miranda groundbreaker of the 2008 Broadway season. It’s a love letter to Washington Heights; a slice of the Latinx experience brought to the stage in vibrant rhythms, bolero beats, and the now-famous nimble rhymes of the star himself.

In an article for The Independent by Tom Teodorczuk, Miranda says the show stems from a “determination to step outside the straight jacket that he feels Latino performers are placed into.” His piece seeks to transform the American theatre’s representation of the many diverse peoples and experiences of the Latinx community. If his recent sweeping success with Hamilton is any indication, there is slow move toward further diversity and representation on Broadway underway.

The suggestion that I, a (very) white person, could audition for a piece so integral for Latinx representation is disconcerting. A general attitude seems to be it’s not up to me who they cast, so why not go for it? And sure, I don’t make the final casting decision. I have no idea what they want or are looking for in a cast. However, the suggestion and its justification are indicative of a larger problem in the theatre community.

It’s time to own up to the fact that is up to me who they cast. If I ever consciously put myself up for a role that is expressly for someone non-white, I am directly responsible for the whitewashing of that role.

An actor’s agency in casting matters in other spheres as well, from gender identity to disability to body size. There is evidence that the choices of an individual actor can move the team toward better casting choices. In the recent television production of The Rocky Horror Picture Show, Adam Lambert refused the role of Dr. Frank-n-Furter, citing his feeling that “in 2016, to be cis and playing the role of a trans character, it felt inappropriate to me.” Fox went on to cast trans actress Laverne Cox in the role, and offered Lambert another prominent role in the production.

Theater is a place of representation and articulation, a zone of convergence, a platform to parse the experience of being a person. A place of integrity and identity where the complexity of humanity is explored through varying lenses. It must be accessible to all artists and all voices. In order to accomplish this, there must be a culture where actors take responsibility for their personal agency within in the cycle of prejudice in casting that whitewashing indicates.

An earlier version of this piece appeared on The Odyssey Online. Reposted with permission. Read the original article. 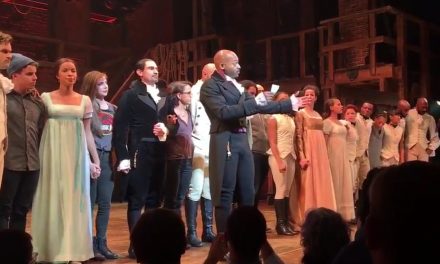 Can Theatre Ever Be a “Safe Space”?