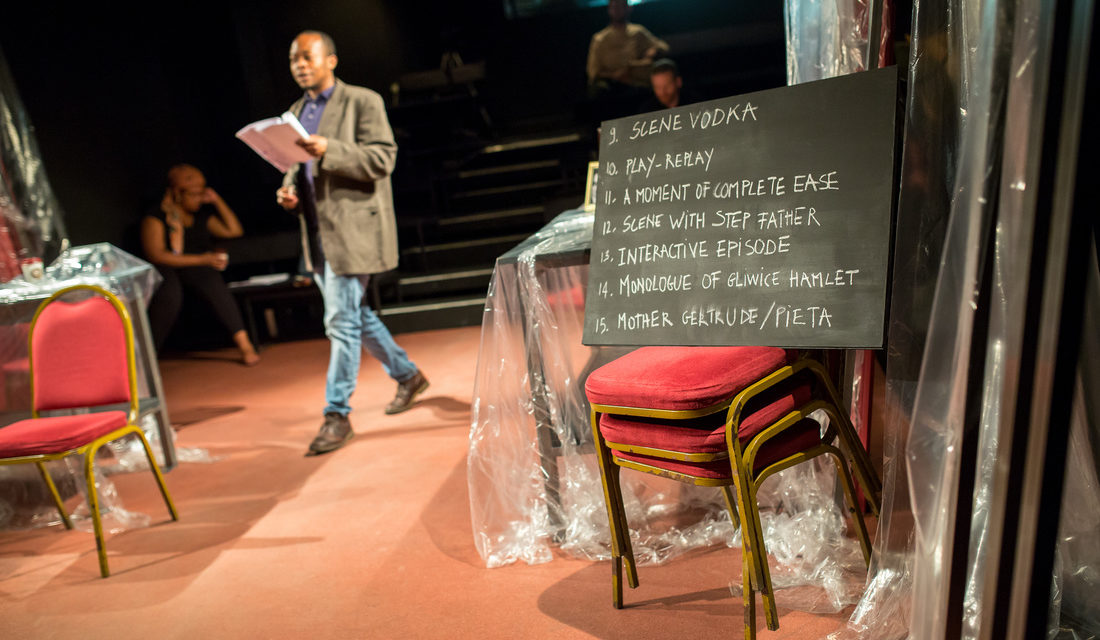 According to the British Theatre Repertoire Survey, in 2013 only 3.2% of all the plays performed in the UK were in translation, and yet according to the Migration Observatory, 12.5% of UK residents are foreign-born, only 80% of the population identifies as ‘white British’ and hundreds of languages are spoken in the country’s schools, especially in London. The lack of diversity in British theatres is highlighted in a 2014 Arts Council England report, stating: ‘It is vital that the arts and cultural workforce becomes more representative of the society it serves’.

This two-year project argues that translation has a key role to play in fostering equality in the performing arts. In order to make British theatres attractive to, and representative of, a more diverse audience, this project proposes to further, and widen awareness of, existing debates on the ethics and politics of translation among practitioners, industry professionals, translators, audiences, students and scholars. At a time when immigration is at the centre of the political agenda and nationalist, anti-European sentiments are on the rise, theatre translation and the representation of otherness on stage can offer a public arena for intercultural dialogue.

Translating Theatre: ‘Foreignisation’ on Stage – the first research phase of the wider project Translation Adaptation Otherness: ‘Foreignisation’ in Theatre Practice – carries out research and public engagement activities that place the politics of translation and the representation of otherness through theatre in the public eye. The research investigates questions such as: What are the current dominant translation/adaptation strategies in theatre? What constitutes a ‘foreignising’ approach to theatre translation/adaptation? Can the same approach work for different kinds of sources? What are the effects of ‘foreignisation’ on performance and mise en scène? How is a ‘foreignising’ translation negotiated by theatre-makers in the rehearsal room? How do audiences respond to it?

Translation scholar Lawrence Venuti champions the translation strategy he calls ‘foreignisation,’ as opposed to ‘domestication’, in that the former tries to limit the degree to which the unfamiliar is forcibly turned into the familiar, silencing cultural difference. Despite the recent academic interest in ‘foreignisation’, theatre studies still lack a debate on what a ‘foreignising’ approach to stage translation would mean for text and performance, and whether theatre – as opposed to literature – requires a distinctive approach. The question of how current theatre training and ideological beliefs influence translation practices in British theatres is also underexplored, and so is the notion of a ‘foreignising’ approach to adaptation. Meanwhile, the theatre industry tends to take ‘domestication’ for granted in an attempt to appeal to the widest possible audience, dismissing ‘foreignisation’ as a clumsier, riskier, yet untested alternative.

The Fellow and her collaborators will select three plays for translation by playwrights based in Europe and writing in Polish, Spanish and French – representing three of the most spoken European migrant languages in the UK – and organise practice-as-research workshops with professional performers and creative collaborators, led by scholar-translators, to test ‘foreignising’ strategies. The Fellow and her Research Associate will carry out qualitative research during and after the creative process with performers and audiences.

Each workshop presented their outcome to the public in the form of rehearsed readings at the Gate Theatre in London in May and June 2016. Each performance will be followed by a post-show debate. Taking place in the run-up to the in/out referendum on Britain’s membership of the EU during what will be one of the most crucial political debates of recent times, the Fellow aims to widen the reach the project by working with our consultants, Firehouse Creative Productions, to develop one of the plays into full production for the Edinburgh Fringe in 2017. 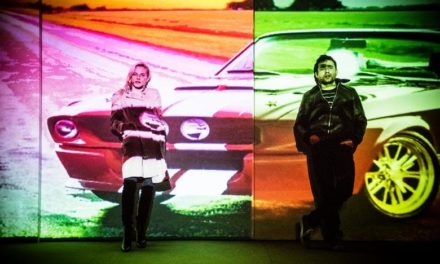 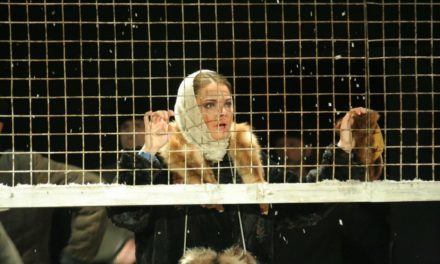