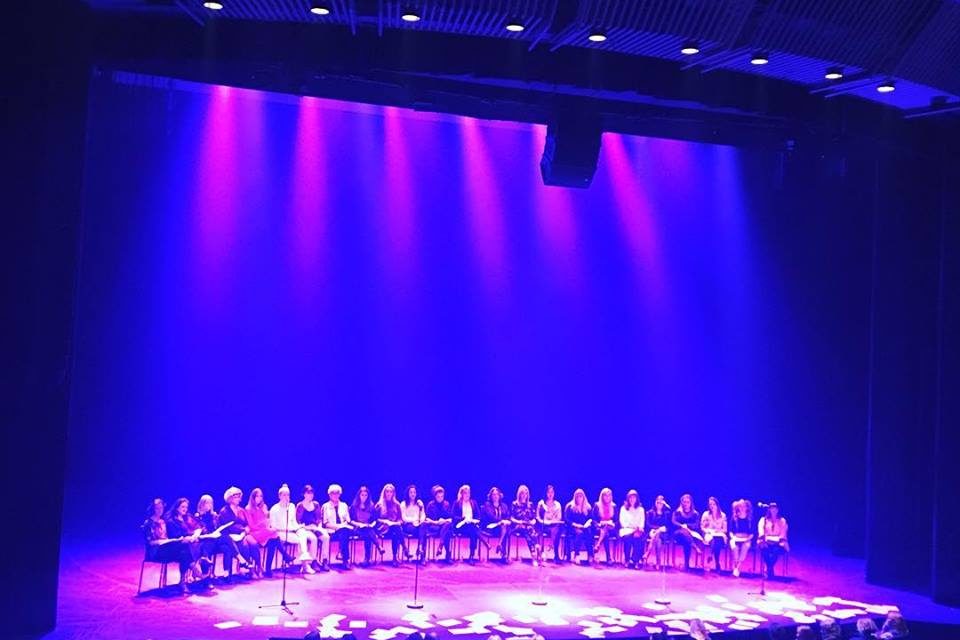 In his 1991 book Roman Theatre And Its Audience, Richard C. Beacham forms the theory that the Roman elite were reluctant to build permanent theatre structures as it could potentially pose a threat to the status quo: “A permanent theatre represented a site where a large and unpredictable mass of people could assemble at any time, without warning and therefore, potentially, with no means at hand to control them. Theatres were, after all, purpose-built for mass communication.” The empty stage thus presents both a communication potential with a large group of people but also a potential threat to the powers that be and the entrenched values of society, not unlike the internet in the 21st century. In the age of social marketing and commercial theatre, this is often forgotten until we get an abrupt wake-up call.

Iceland is routinely placed at the top of gender equality indexes and lists of best places to be a woman in the world. It takes a little patience to constantly explain to people, not from the country why this statistic is actually incredibly depressing. Not because of ingratitude or pessimism on our part but exasperation at how far we have yet to go. Rape survivors are still burdened with shame and face an unjust justice system, salary equality between the sexes is decades away, casual anti-feminism is ripe on the internet, newspaper coverage is still biased against women… Iceland, in short, is far from some sort of an equality paradise many imagine it to be. The same goes for the rest of Scandinavia, which became abundantly clear last month when almost 600 Swedish actresses came forward signing a declaration of protest against the rife sexism within the country’s arts world. Many described sexual abuse and routine degradation within the Swedish arts industry. They were not going to be silent any longer.

Inspired partly by this Scandinavian protest Icelandic women in the arts started an online discussion about sexual harassment within the industry in Iceland. The discussion about the arts industry happened via a secret Facebook group where stories of both mental and physical abuse by colleagues and men in power positions were shared and signatures were gathered for a letter of protest. At the end of November, with almost 600 signatures, the campaign under the banner of “The Curtain Falls” became public and the list is still growing on their website (http://www.tjaldidfellur.com). Consequently, there has been an explosion of revelations in Iceland where professional women, not just in the arts, have shared their stories of gendered injustice, sexual harassment, and physical abuse. The sheer avalanche of stories almost demanded a physical forum and this is where the theatre stage comes in.

Last Sunday, the 10th of December, on the International Day of Human Rights twenty-four women gathered on the big stage of the Reykjavik City Theatre to share stories of abuse. Not their own, mind, but those previously shared in these closed groups with permission from the women behind these experiences. This event was organized incredibly quickly and broadcast live on the Icelandic National Broadcasting Service and http://www.visir.is (one of the country’s most popular news outlets). Although many of these stories had previously been shared in the media, the theatre provides a different kind of platform, where people can react to these experiences together as a community. The readers were women of all ages, professions, and backgrounds, although many of them were from the arts side of the spectrum. One participant got a lot of media attention: Katrin Jakobsdottir, Iceland’s Prime Minister. Another prominent female politician, Aslaug Arna Sigurbjornsdottir, also read a few entries and the Minister for Education and Culture, Lilja Alfredsdottir, was in attendance. Their presence and participation give these stories both clout and legitimacy.

The theatre is a place for catharsis and community, where audience members and performers can experience an emotional journey together through the medium of story. One sometimes takes comfort in a shared response, almost gathering energy from the others in the room and the people on stage. That is not to say that one cannot have a strong emotional response via a screen, not at all. However, the physical experience is vastly different and can be a powerful antidote to a world filled with screens and the illusionary closeness they can create. The theatre is a fitting place for these stories, where they can be told and listened to in a safe and supportive environment.

As mentioned before, these stories are posted in closed Facebook groups each focusing on specific professional spheres such as politics, sports, academia, journalism and the arts. I am a member of a couple of these groups and thus am bound by a code of silence but feel it appropriate and necessary to say that some storied shared within those groups are far worse than those shared publicly during the #metoo forum at the Reykjavik City Theatre. That, however, is not the point although a hideous fact. This not a competition about who has the most horrifying story but how entrenched violence against women is in Iceland, and the world. From the casual pat on the behind and constant mansplaining in meetings to the vilest mental and physical abuse of women. All women have experienced some sort of abuse or know someone who has. This is not normal or acceptable. Now is the time for us to speak, men to listen and all of us to change society for the better.

It is early days but the effects of the movement are slowly surfacing with the National Theatre of Iceland, the Reykjavik City Theatre, artists’ unions and educational institutions all promising a complete overhaul of their procedures and to give women a safe space to come forward with their experiences. But the areas of grey are still gigantic, very few perpetrators have been publicly named and it remains to be seen whether something will fundamentally change. Because what the women of Iceland, and the world, are asking for is not simply a change within the professional industry but a fundamental transformation of society and gender relations. This is the real challenge.

Below is a recording of the #metoo event at the Reykjavik City Theatre (in Icelandic): 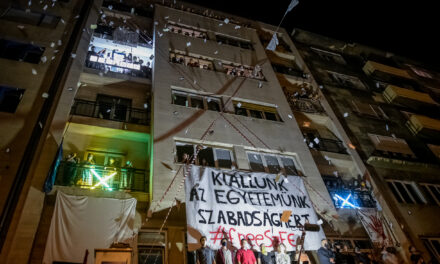 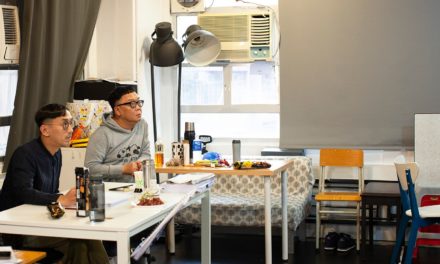 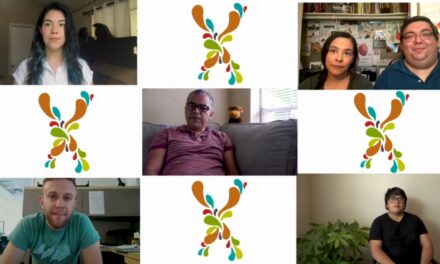