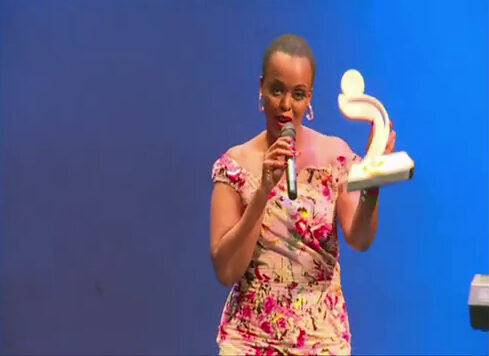 The 2020 Sanaa Theatre Awards were held on 20th December took place at the Kenya Cultural Center, Nairobi. Given the challenges thrust upon the live events industry by the COVID-19 pandemic, it is a wonder that the award ceremony took place at all and was not virtual (although it was streamed live on Facebook). Many productions, including a slew of musicals, were canceled or indefinitely postponed in 2020 when the gov’t announced a raft of measures to mitigate the effects of the novel coronavirus that was first detected in Wuhan, China, in December 2019. Kenya International Theatre Festival also took place in 2020 but was scaled down, as compared to previous years. As of January 2020, Kenyan theatre is far from recovery and only time will tell if live theatre will return with vengeance or limp into the future.

Back to Basics theatre group emerged the big winner at the awards, which are Kenya’s version of the Tony’s) . Founded by veteran thespian Mbeki Mwalimu, Back to Basics raked up a total of 6 awards. They received accolades for Best Supporting Actress, Best Producer, Best Playwright, Best Set Light And Sound Design, Best Actress, and Best Production. Nick Ndeda (who is also a TV host and former radio presenter) penned the ‘most winning production, The Debate. In addition, the affable Mary Mwikali, another former TV host, scooped the Best Actress gong, for her performance in The Debate. The ceremony was presided over by the Principal Secretary Ministry of Sports and Heritage, Hon. Josephta Mukobe. “In this industry, I think one of the biggest problems we have is taking our word out there, that we do exist as an industry that can actually employ people, and can be marketable, and we can do things and actually earn a living from this industry… The Ministry of Sports, Culture & Heritage should partner with the Ministry of Education and make sure that theatre is inculcated into every school-going kid. From primary school all the way to secondary school. Because what happens is that when people finish school, and come out here and go, like “Oh, what can I do? I can do theatre. Theatre can make me money. Theatre can take me places.” They’re literally starting from ground zero. But what id from primary school, people were told, “Go to the theatre”, the same way people go…to watch football every Saturday or every Sunday?”…Every kid should look forward to a theatre night…So when we (thespians) come here and perform, we’re not starting from ground zero to market our plays to people, and telling them, “Theatre is amazing, theatre is beautiful, we can tell our stories through theatre, we can pass our messages through theatre.” People come here knowing very well how powerful theatre is.”

More food for thought was served by H.E. Mokhtar Gambou, the Moroccan ambassador to Kenya. Towards the end of the show, he said:

“Culture is a vector of social transformation. In my country, we are also looking at it as a vector of economic transformation…We (Moroccans) attract about 13 million tourists a year. And half of those tourists actually come to Morocco because of culture…We have to stop think of culture just in terms – or even against – the European context…We have to also think about intra-Africa cultural development. We need to help each other. Because culture is one which kept us together. Colonialism in Morocco, just like in Kenya, was about to erase our memory. What saved our identity was that collective memory – in the marketplace, in the public squares, we were able to tell stories, jokes, theatre in all manner of traditional forms. This is what, kept us an African identity, independent. Culture is actually what gives us resistance, through which we have kept our history.” And the winners were…

Without further ado, here’s the complete list of the 2020 Sanaa Theatre awardees and their respective productions.

4. Best Actor in a Supporting Role
Fischer Maina – Fish Out of Water

7. Best Set Light and Sound Design
Decompress – Back To Basics 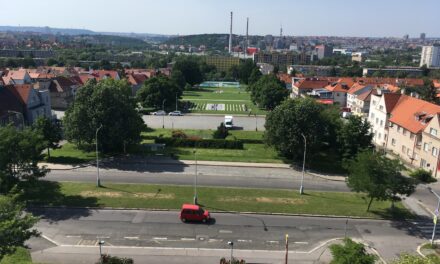 Ireland’s National Theatre is at a Crossroads 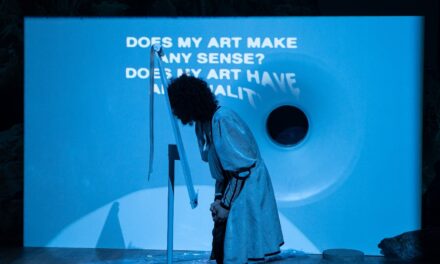