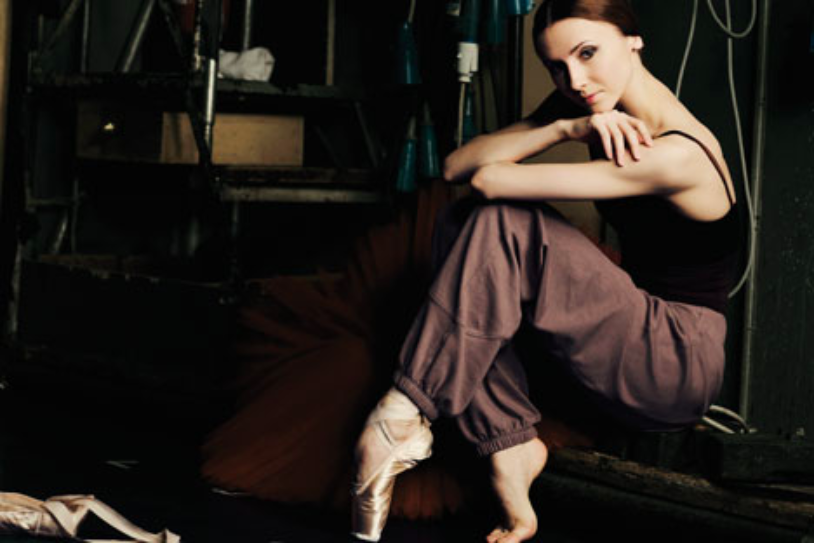 Svetlana Zakharova: "I have had difficult moments, but they're over and I don't want to remember them or talk about them." Source: Anders Brogaard

From the Mariinsky to the Bolshoi to La Scala, Svetlana Zakharova is the face of Russian ballet around the world. She spoke with Valentina Bonelli of RBTH about her career, her family, and Russian politics.

Russia Beyond the Headlines: Has Russian ballet changed a lot during your time on the stage and in politics? 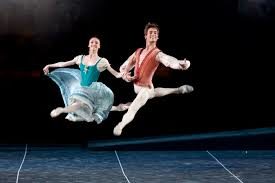 Svetlana Zakharova: The world has changed a lot, but nothing has changed in Russian ballet. Rather it is the audience that is different: you still get your aficionados, of course, who come to see their favorite dancers, but now a lot of people are there just for some light entertainment or because it’s the in-thing – a place to see and be seen, and maybe show off some designer clothes and jewelry. For those who come to experience something new, I hope that something of my art stays with them; that alone would make me very happy. I like the thought that people all get dressed up for the show like it’s an important event – the same way that we prepare for our audience. It’s a kind of mutual exchange. But there is something new: the Bolshoi Theater has finally opened again after six years of renovations. Ever since then, interest from the public, both Russian and international, has increased enormously. Even our politicians – the president included – can often be spotted there. But the best thing for us, as ballerinas, was going back and dancing on the stage again. It’s so big and comfortable! For me, it is the most beautiful theater in the world.

RBTH: You’ve played every role in the classical repertoire. How do you make them different and keep them alive every evening?

S.Z.: That’s right. Now I can say that I have danced all the ballets and in almost all the versions. Maybe what makes them different, for me and for the audience, is what happens in my life: new emotions condition me during the rehearsals, and during the show, they burst out with the strength of experience. Like in Giselle – I danced it for the first time when I was just 17 years old. Since I didn’t know anything about love and betrayal back then, my teacher had to tell me what to do. Now I live this ballet thanks to my experience. It will be the same for L’histoire de Manon, which I’ll be doing again, ten years after it debuted at the Mariinsky. I can’t wait to make my debut in Eugene Onegin, which will open at the Bolshoi next year: it’ll be the first time that I’ll be playing Tatyana, another one of those dramatic roles that I love, where I can enter into it through my sensitivity. 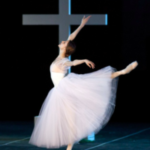 S.Z.: Very much, although I haven’t had many opportunities to get into it. It’s my dream to work with choreographers like William Forsythe, for example, I went to see his company last April and was impressed by the totally experimental way he works. He came to see me dance recently at La Scala in Milan, and there was talk that he’d come up with something for me. But there’s nothing definite at the moment. In the meantime, I’ll just keep on looking for choreographers that suit me – ones who can create compositions tailored for me. He recently staged a highly successful pas de deux at the Bolshoi named Distant Cries by the Taiwanese-American Edwaard Liang, to music by Albinoni.

RBTH: Are you tempted to try your hand at other art forms?

S.Z.: It would have to be something completely different from dance, which is all I know how to do. But I must admit that the cinema could tempt me: if I was offered a good film, possibly about ballet, I think I would accept it. More realistically I’d like to perform in a combined music and dance show with my husband. I believe it would appeal to a wider audience, to fans of both disciplines.

RBTH: Why did you decide to dedicate yourself to politics? 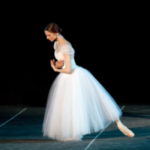 S.Z.: I wanted to help facilitate the study of dance and teach people about how professional dancers live. I’m very proud to have sponsored a bill that allows students at art academies, not just dance academies, to attend ordinary integrated schools. It wasn’t easy tackling all that bureaucracy and I must say that I would have done more. I didn’t run for re-election again, partly because I was pregnant at the time.

RBTH: How has your life changed since you became a mother?

S.Z.: Anna’s birth was the most important event in my life, which has changed a lot since then. Even my thoughts are different – it’s surprising that things that used to get my undivided attention are not at all important now. Of course, I continue to work, and much more than before, but everything revolves around my little girl: The purpose of my life now is for her to be happy. If it wasn’t for my mother, who takes care of Anna full time and even comes with us when I am on tour, I wouldn’t have gone back on stage so soon, just three months after giving birth. 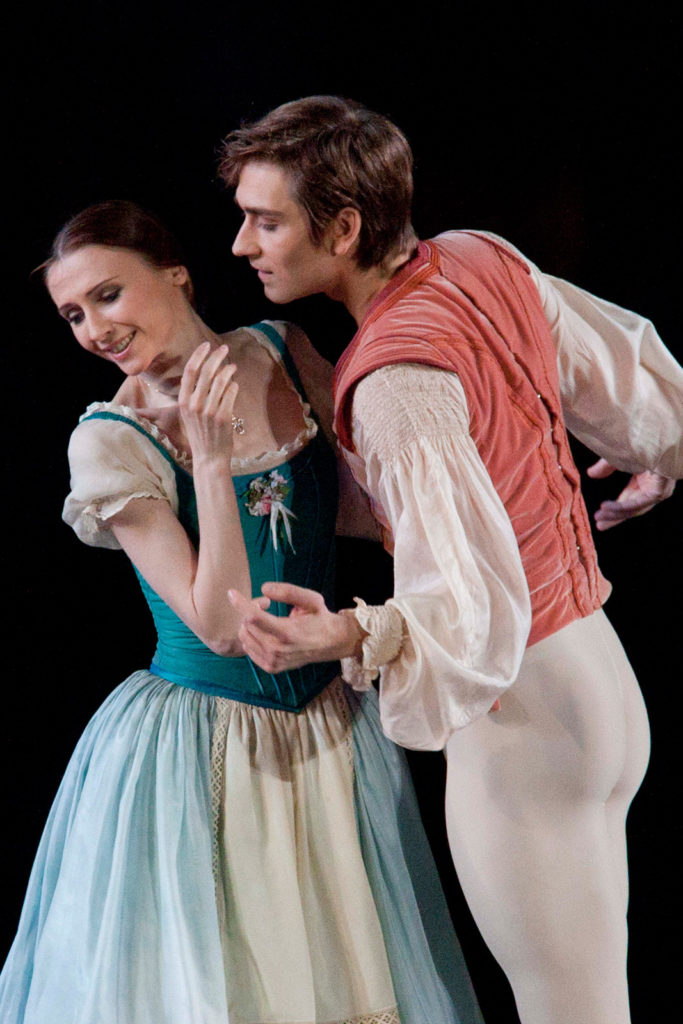 I have always appreciated all the sacrifices my mother has made for me and the way she brought me up, and today I think that there should be a monument to all mothers!

RBTH: Everything in your life, both artistically and personally, seems perfect. What does the future hold for you?

S.Z.: It isn’t like that: I have had difficult moments, but they’re over and I don’t want to remember them or talk about them. As far as the future is concerned, I don’t really think about it; I want to live today, in the present. I never think about tomorrow. There’s no point, only God knows what is in store for us.

A native of Ukraine, Svetlana Zakharova, 33, graduated from the Vaganova Ballet Academy in St. Petersburg in 1996. She immediately joined the Mariinsky Ballet, where she was made a principal dancer after her first year, when she was just 17. Zakharova danced with the Mariinsky for seven years before leaving to join the Bolshoi Ballet in 2003. She is married to violinist Vadim Repin with whom she has an 18-month-old daughter, Anna.

This post originally appeared on Russia Beyond August 13, 2012 and has been reposted with permission. 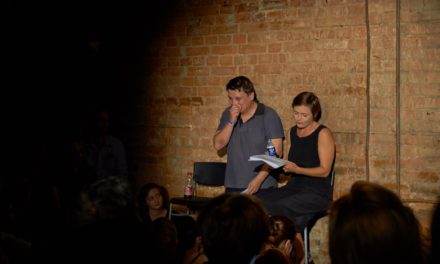 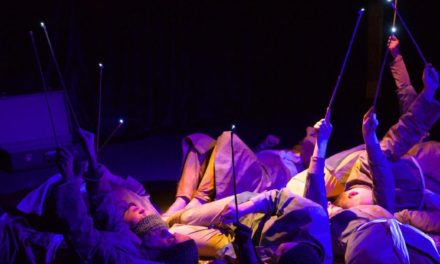