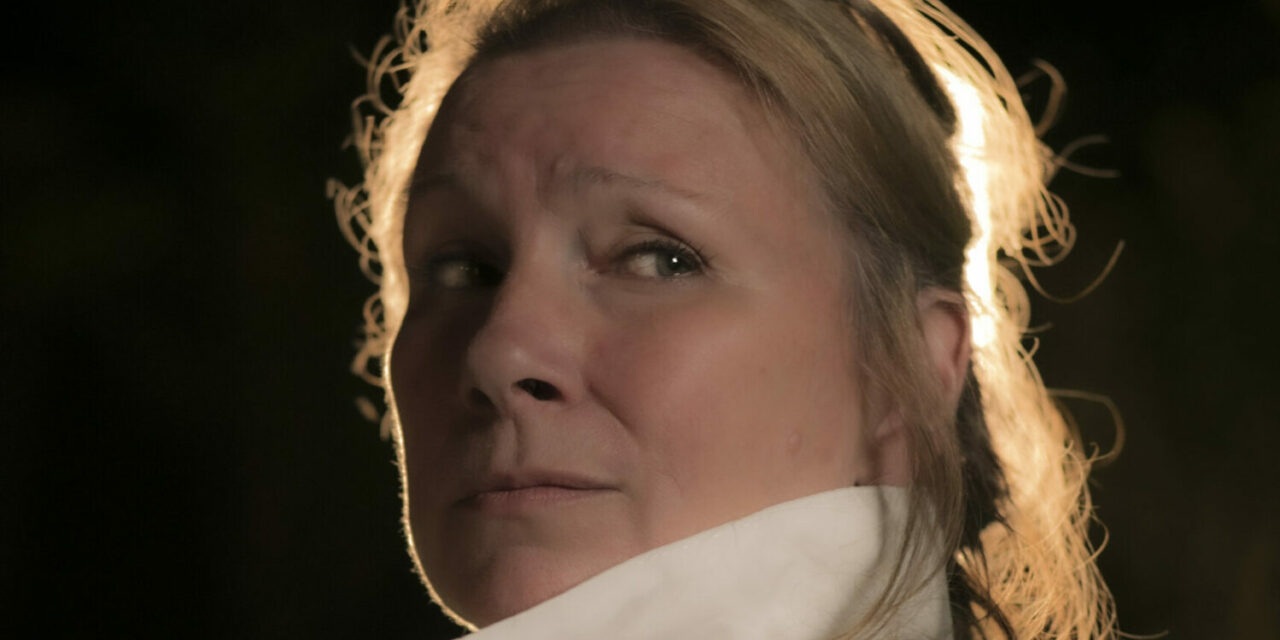 When William Shakespeare died in 1616, he left behind dozens of plays and hundreds of poems, but little other than a last will and testament to shed light on his personal life. That document contains a much-debated line that has been inserted, almost as an afterthought, into a paragraph detailing his fairly generous bequest to his younger daughter Judith: “I give unto my wife my second best bed with the furniture.”

The oddness of this posthumous treatment of Shakespeare’s wife, Anne Hathaway, has prompted Canadian playwright Vern Thiessen to ponder what her life, and their relationship, might have been like. Taking some of the few facts that historians can agree upon as a springboard for his own invention, Thiessen conjures into existence a woman who may or may not have existed, but one whose story is not only compelling but also serves to plausibly explain the mystery of Shakespeare’s bequest.

Reader, I am an absolute sucker for this kind of historical reimagination, especially when it is executed as skillfully as it is in Shakespeare’s Will. The play is structured as a memory play: Shakespeare has just died, and Hathaway (Sheila McKenna) is waiting for his sister Joan to arrive at the house and reveal the contents of his will. While she waits, she unravels the tale of their unusual relationship, a marriage that in reality appears to have been quite distant (Shakespeare spent little time in Stratford upon Avon) and that, in Thiessen’s reimagining, results from a mutual agreement to allow for space for personal fulfillment and growth. This works out better for “Bill” than for Anne, of course; she’s saddled raising three kids in a small town while he becomes a rich and famous actor/playwright in London. Her reminiscences are at times fond, at times embittered, and along the way, Thiessen conjures a vivid picture of life in 16th-century England, with its anti-Catholic prejudices and its constant threat of fever and plague.

McKenna is at the top of her game as Hathaway: she connects in bone and sinew to Hathaway’s joys and triumphs as well as to her losses, and she enchantingly draws us in as she weaves her story of strivings and disappointments. As Hamnet, the son who died at the age of eleven, Simon Nigam brings a centered presence beyond his years to a silent role.

The language and mood of the story range from prosaic to lyrical, a tonal shift that is beautifully underscored and heightened by the production’s creative team, under Melanie Dreyer’s agile direction. In particular, the music – arranged and gorgeously played by violinist Dawn Posey – lifts and expands Thiessen’s writing, serving at some times to reinforce the emotional tenor of the text, at others to counter it, and at still others as a form of responsive dialogue. Likewise, Joe Seamans’ projections, C. Todd Brown’s lighting, and Steve Shapiro’s sound design work in concert to bring an enhanced and resonant theatricality to Hathaway’s recollections. And Stephanie Mayer-Staley’s scenic design, which resembles a conch shell fashioned from sheaves of crumpled paper, has an eerie, ghostly quality that is apposite for Thiessen’s captivating fabrication of a history that will remain forever elusive.

This article was originally posted in The Pittsburgh Tatler on 14 November 2019 and has been reposted with permission. Click here.

“La Cupa” of Mimmo Borrelli: A Lunar Fable Turning to be the Most Powerful and Poetic Theatrical Event of 2022 in Naples 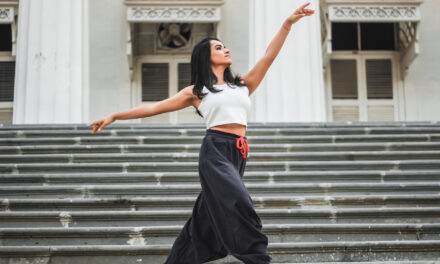