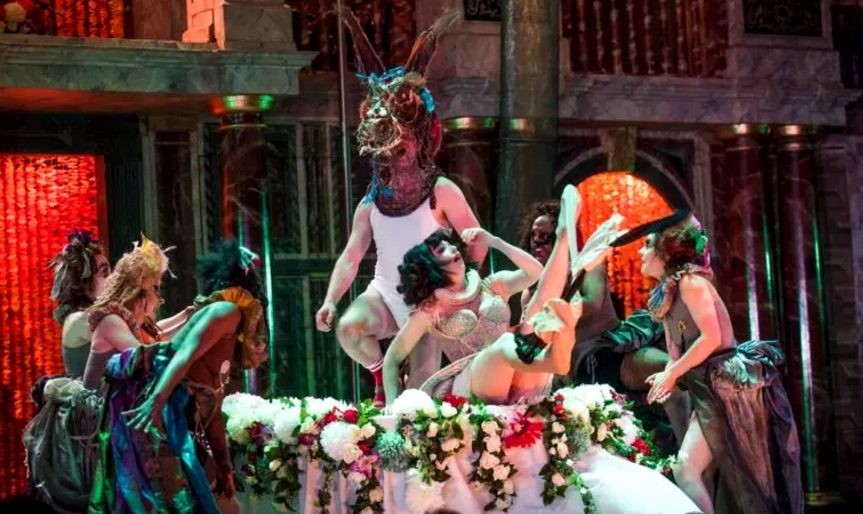 Emma Rice, the artistic director of Shakespeare’s Globe ousted for introducing modern sound and lighting, announced a defiant season which will continue her innovative staging – and feature a President Trump-baiting take on Romeo and Juliet.

The Globe board said Ms. Rice will be replaced next year after traditionalists complained that her experiments with neon lighting and amplified sound went a step too far. Rather than walk away, Ms. Rice said her farewell Summer season would fulfill her mission to bring Shakespeare to an audience too often left “baffled” by “really horrid” conventional productions.

“I stayed because of this season. There was no way I was going to walk away from this.” Emma Rice, artistic director of Shakespeare’s Globe “I’m doing exactly what I wanted to do. The sound and lighting rig will be the improved,” said Ms. Rice who will stage a Summer of Love, referencing the Beatles’ 1967 Sgt Pepper psychedelic classic, with “flowers bursting out of the very fabric of the building.”

Daniel Kramer, the new American artistic director of the English National Opera will present a radical Romeo and Juliet for Ms. Rice in April. “The play is so important right now. We are at the climax of 12,000 years of white, male, patriarchy with Donald Trump at the pinnacle,” Mr Kramer said.

The feuding Montague and Capulet families of Shakespeare’s play will become “a sad reflection of disgruntled America, disgruntled Islam and British youth disillusioned with capitalism, greed, Facebook and Twitter.”

Much Ado About Nothing will be transported to 1910 and set at the beginning of the Mexican Revolution as a “celebration” of Mexican culture in a riposte to President Trump’s pledge to build a wall shutting off the nation.

Ms. Rice, who received widespread support from the arts world after her departure was announced, said: “Everyone asks ‘why did I stay?’ I stayed because of this season. There was no way I was going to walk away from this. Last year I wanted to cleanse the palate of the Globe. It needed some colour.”

Her commitment to diverse casting and an equal gender split in roles (47% female and 37% Black and minority ethnic roles in 2016) remains – Feste in Twelfth Night will be played by George Ikediashi, also known as award-winning drag performer Le Gateau Chocolat.

But Ms. Rice denied reports that she never liked Shakespeare. “I’ve struggled with Shakespeare when I’ve sat through many productions and not understood them.” “When Shakespeare is great, it’s really great. When it’s bad, it’s really horrid.”

Bookings are already running at a higher level than 2016 for the Summer of Love season.

This article was originally published on inews.co.uk. Reposted with permission. Read the original article here. 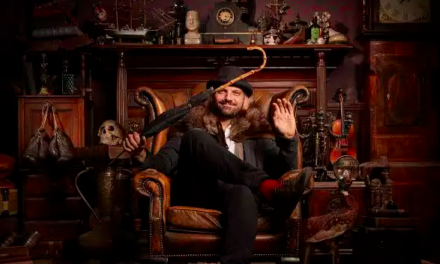 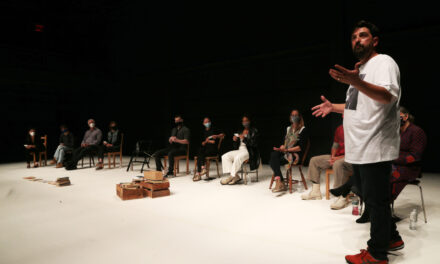