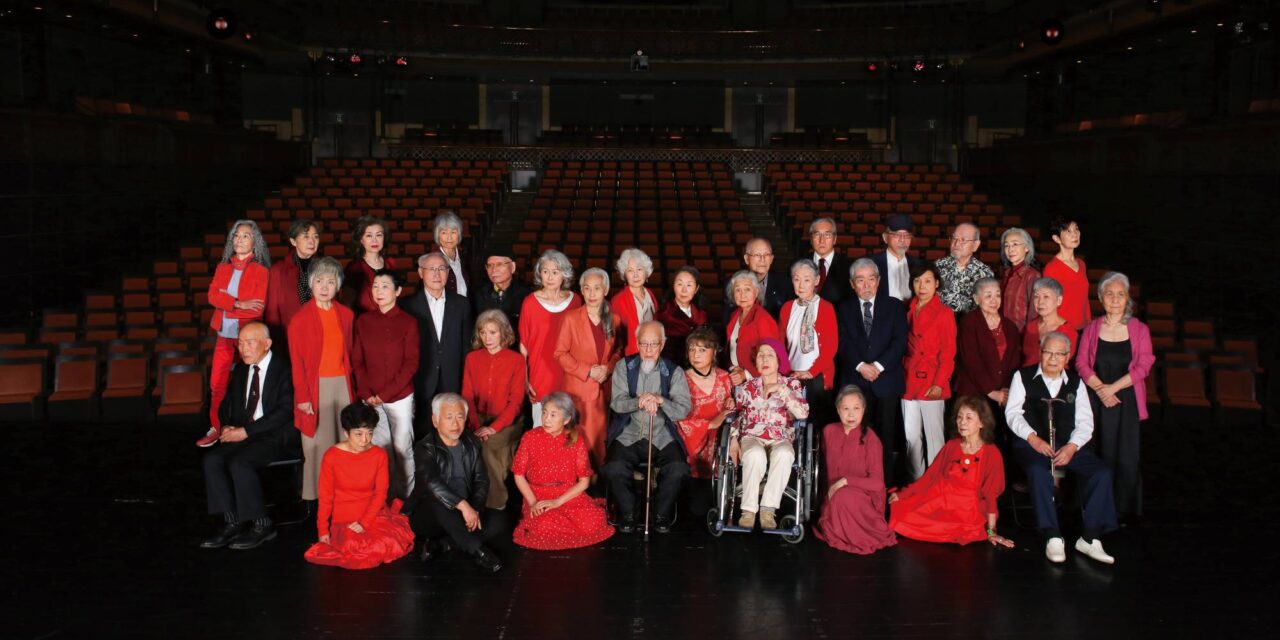 Saitama Gold Theater was launched in 2006 with a cast of 48 actors aged 55 and over. This month, the remaining members will perform their final show. | © MAIKO MIYAGAWA.

After 15 years of entertaining audiences in Japan and abroad, the actors of Saitama Gold Theater will take the stage for the last time with “Mizu no Eki” (“The Water Station”) this month.

Fellow actor Toshiko Tsumura echoes that sentiment, saying, “I’m 86 now, and I think I’ve reached my personal time limit, but I feel sorry for younger members who joined when they were 55 and are only in their early 70s now. They could still do so much more. I wish we could continue, but Saitama Arts Theater has decided now’s the time to wind down the company.”

Saitama Gold Theater was founded in 2006 by renowned theater director Yukio Ninagawa, then the artistic director of Saitama Arts Theater. From the outset, his vision was to create a troupe with players aged 55 and over. Ninagawa held open auditions that attracted 1,226 applicants from across Japan, with ages ranging from 55 to 80. From there, 48 people — with an average age of 66.7 — were selected to join the company and pursue their dreams to perform as stage actors.

Obuchi remembers those early days fondly. “I thought we would be guinea pigs for an experiment by Ninagawa to get an inner circle of oldies to study theater,” she says. “I never imagined we would be the leading players in proper performances that people would pay to come and see.

“But ever since Ninagawa summoned the media to announce Saitama Gold Theater’s launch, I’ve spent the past 15 years with my mouth wide open in surprise.”

The company has indeed had an exceptional run. Besides performing throughout Japan and collaborating with leading dramatists such as Ryo Iwamatsu, Keralino Sandorovich and Shu Matsui, it also received glowing reviews and packed audiences in cities around the world, including Paris, Hong Kong and Craiova, Romania, where they performed at the International Shakespeare Festival in 2016.

However, all the accolades can’t hide the fact that many of Saitama Gold Theater’s remaining 33 actors — who were all in the original cast — are now over 80 years old. Therefore, the decision to make “Mizu no Eki” the company’s swansong was hardly unexpected, especially amid the COVID-19 pandemic.

From Dec. 19 to 26, four men and 14 women will perform Shogo Ota’s nonverbal 1981 masterpiece, which his theater company Tenkei Gekijo toured in Australia, the United States, Canada, South Korea and several European countries before his death in 2007. Saitama Gold Theater’s staging of the play has been entrusted to rising director Kunio Sugihara, who will be working with the troupe for the first time.

“When I got this chance to direct ‘Mizu no Eki,’ I didn’t know it would be Saitama Gold Theater’s final production,” says the 39-year-old dramatist. “In fact, I wondered if I was the right person for such an important event because I was just a fan of Ninagawa’s great works.

“Then I remembered that when he founded the company he said he wanted to make a new place where mature older people could find new faces and perspectives through physical expression. Since this nonverbal play is the ultimate form of physical expression, I believe it will be appropriate for their grand finale.”

As for working with a cast of older actors, Sugihara says he’s had a positive experience and the company itself is unique.

“Saitama Gold Theater may look like a rowdy troupe of oldsters, but they are very charming and — more importantly — they’re straightforward and honest. So, even if I get tired of having to speak in a loud voice because some of them have difficulty hearing, it’s very enjoyable,” he says with a laugh.

Although the cast members are now all veteran performers, there were still some difficulties in staging a nonverbal play.

“Right from the start till the very last moment, doing a nonverbal play has been a hard challenge,” Obuchi says. “It’s actually a very fitting way to mark the end of the era of Ninagawa’s pioneering Saitama Gold Theater.”

Tsumura chuckles and adds, “Of course, I thought it was lucky this play is nonverbal because I didn’t need to remember lines. Then I realized it’s more difficult to express the story silently just with my movements.

“When the rehearsals started we repeated walking very slowly over and over. Since we’re old, it’s difficult to walk for a long time … our legs are shaky and our bodies wobble.”

“But walking is the basis of any acting,” Obuchi says, “and I am excited to be learning such fundamental things even now.”

When asked what this wordless work is about, Sugihara says it has a rough plot in which people — a girl, two men, an old lady, a man and a woman, among others — approach a dripping tap and touch or play with the water before leaving one after another.

That’s basically it. Some of them fight, others put their legs under the water and rest, and a few — including Obuchi — appear to be carrying dead bodies.

“People get to the tap to drink water and charge themselves with energy to live until tomorrow,” the actress says. “So the play is about the nature of living and sensual connections. But I think it’s also about death, and my role is to face death.”

Since the entirety of the play is expressed through mime and there are no explanations about the characters’ backgrounds, the audience members have to figure out what is going on for themselves. Although he doesn’t give away much, Sugihara offers some additional insight: “The play is about people with a sense of despair and hopelessness inside, but they get inspiration and energy from touching the fresh water.”

However, Ota is on record giving a more specific explanation of his play, saying that the work depicts the sight of returnees from Japanese-occupied China. The dramatist himself was one of those returnees, having been born in Jinan in 1939 and coming to Japan after the end of World War II.

Despite that context, the director expects this staging to be different from the production he directed with actors around his age two years ago.

“Inevitably, the despair of young people and seniors is different”, he says. “For young people, it is a craving of the heart, but when the Saitama Gold Theater actors go to the tap I can see the chronicles of their entire lives and long-term yearnings in their appearance and way of moving. I’m not making value judgments, but they’re definitely different.”

Sugihara also says he has made adjustments from Ota’s play.

“For example, I changed one scene from being a man and a woman to a female couple,” he says. “That was partly because of the gender balance of the company’s current members. If I’d done the same thing with a younger cast, it would have come across as two regular lesbians. Looking at the couple played by older actors, though, I can see their agony as a social minority whose love for each other when they were young would’ve been such a taboo, and I can imagine the hardships they would’ve gone through.”

Now, as the final curtain call draws near and Ninagawa’s great project comes to a close, the sprightly Tsumura remains positive as ever and has no intention of giving up the stage completely.

“Once, I grumbled about my performance to a friend but she urged me to keep going. She told me, ‘You are my idol’ — so I think I should keep on and do a bit more performing with the local community,” she says with a smile.

This article was originally posted on The Japan Times on December 16, 2021, and has been reposted with permission. To read the original article, please click here. 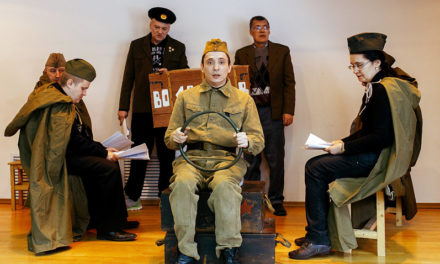 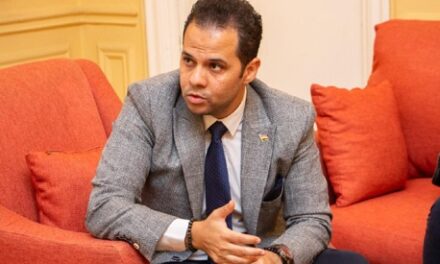