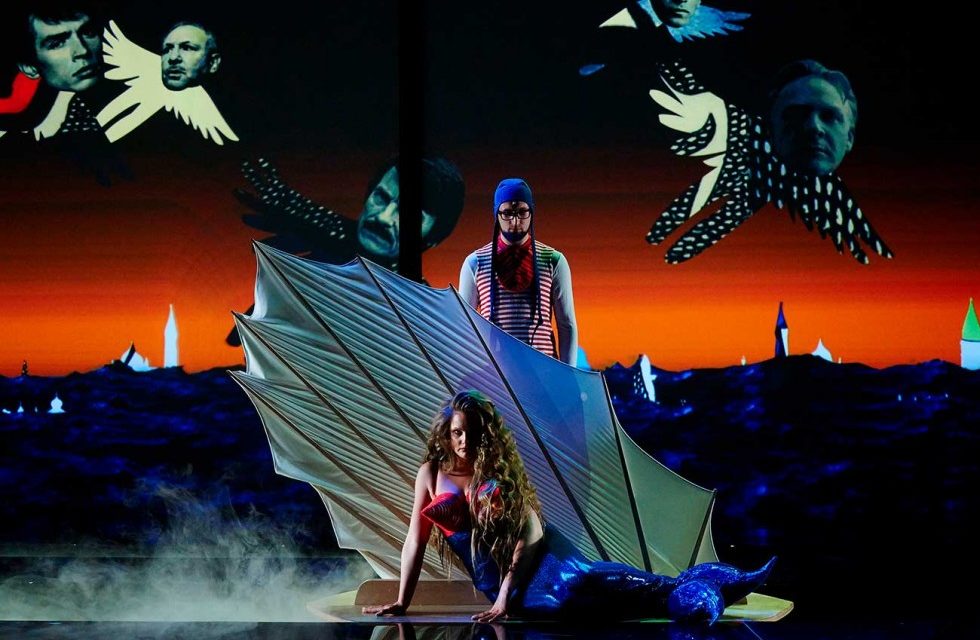 Stagings of Eugene Onegin and Anna Karenina by the Vakhtangov Academic Theatre of Russia, The Cherry Orchard by the Moscow Art Theater, and The Black Monk by MTuZ have already been aired since 2016 in the U.S., U.K., Israel, China, and Australia.

But for the 2017-2018 season, Stage Russia has prepared some new surprises:

A recording of Chekhov’s iconic play, The Seagull, staged by the Satirikon Arkady Raikin Russian State Theater will premiere in cinemas on Sept. 14, 2017.

Without changing Chekhov’s original text, director Yuri Butusov interpreted the action in a modern way. Just imagine that a troupe of comedians rehearse before the performance and some try to narrate their monologues, interrupting each other, while others dance to Salvatore Adamo’s “Tombe la neige.”

Another great, but rarely staged production, The Suicide, by Art Studio Theater will only premiere on Nov. 9, 2017, but it’s worth waiting. Nikolai Erdman’s comedy play adapted by director Sergey Zhenovach will capture you with its absurdism and humor.

“Once the production builds up a head of steam, the laughs come fast and furious,” theater critic John Freedman wrote in the Moscow Times after its premiere in 2015. “It’s another thing that Erdman has us howling at topics that are deadly serious. Some may feel awkward laughing at some of the jokes.”

This is one of the leading productions of the Vakhtangov Theater, featuring the popular actor, Sergey Makovetskiy. It premieres in cinemas on Jan. 9, 2018.

Director Rimas Tuminas’ melancholy manner will transport you to Chekhov’s late 19th-century world. You will think deeply and will feel the emotional turmoil together with the characters. Chekhov called his plays comedies, but they seem more like tragedies. The key is in high irony between what the characters do and what they say and how the things happen in the end.

March 1, 2018 is the cinematic premiere of Macbeth.Kino, produced by St. Petersburg State Academic Lensoviet Theatre. As Satirikon’s The Seagull was staged by Yuri Butusov, so don’t expect to see anything classic or boring.

This is the most avant-garde performance of this list staged by the recently opened Stanislavsky ElectroTheatre. It depicts Drillalia, a land inhabited by numerous races. This is a techno-opera that mixes different genres and according to John Freedman who translated the libretto into English, “it is also a philosophical tract (at one point he takes Ludwig Wittgenstein to task for misunderstanding the nature of silence), a mock ethnographical study, a child’s fairy tale, and, at times, a bit of a political satire.”

This article was originally published on Russia Beyond the Headlines. Reposted with permission. Read the original article. 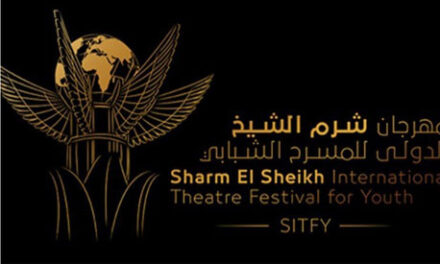