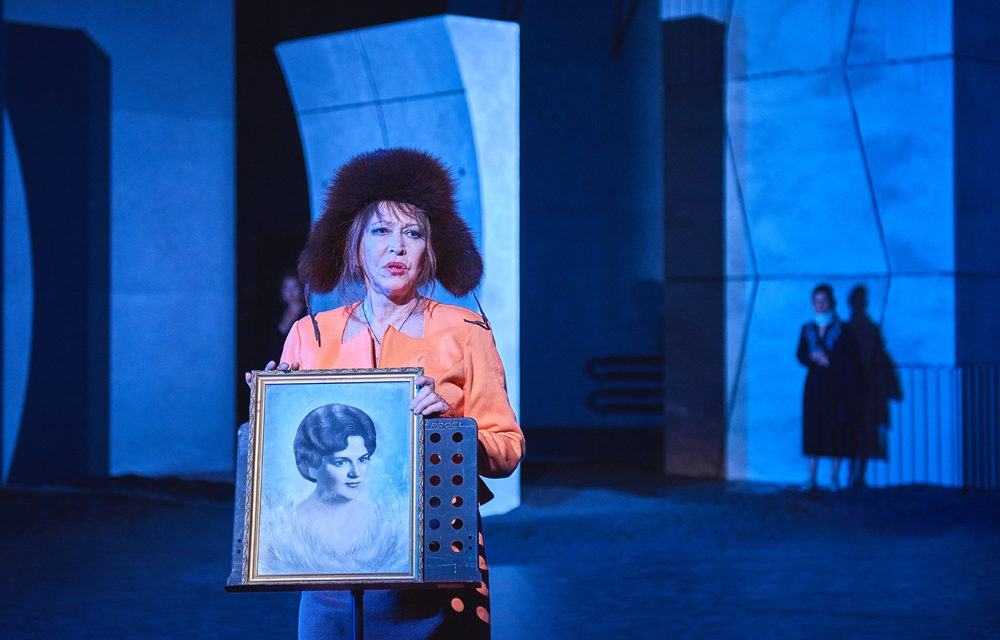 The International Divine Comedy Festival (Boska Komedia), in Kraków has grown, over nearly a decade, into one of Poland’s most anticipated theatre events. Since 2008, Artistic Director Bartosz Szydłowski has curated its 10-day program of performances from around Poland—a country home to more than 100 theatres. Describing itself as a theatre “holiday” that promotes international dialogue about contemporary Polish work, the festival is organized by Kraków’s Teatr Łaźnia Nowa and the Kraków Festival Office, with support from the Ministry of Culture and National Heritage.

This year, from December 8 to 17, the festival presented 10 productions in its Inferno program, which competed for prizes awarded by an international jury composed of leaders from various festivals. Eight performances were also considered separately for the new Paradiso prize, an award that provides financial support to an emerging director’s next production. Additionally, eleven other shows were presented as the Purgatorio showcase—including the premieres of festival co-productions, thesis projects by directors in theatre school, and  international performances with Polish collaborators and themes. A series of discussions and meetings was produced alongside these events for artists and audiences to engage in formal and informal conversation. 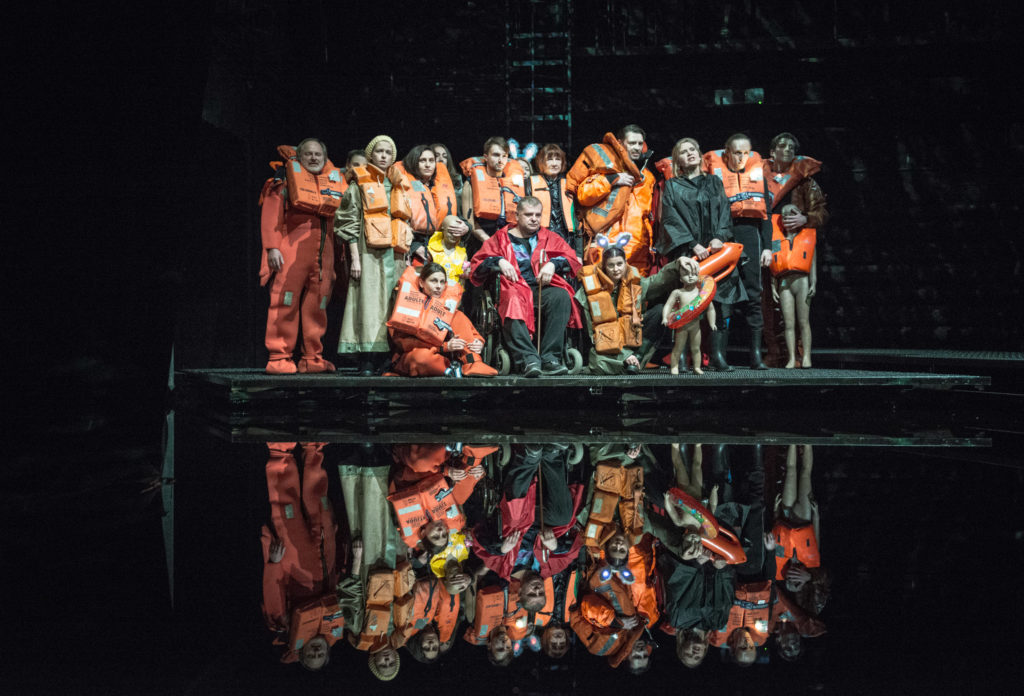 Following is a translation of the festival’s awards statement, published in Polish on its website, which highlights some of the politically significant prize-winners in this year’s Divine Comedy program.

At 1 A.M., the verdict of the 9th International Divine Comedy Festival was announced. The winner of the Paradiso prize, given for the first time, was Magda Szpecht, with her production Schubert. Romantic composition for twelve performers and string quartet (Schubert. Romantyczna kompozycja na dwunastu wykonawców i kwartet smyczkowy). In the main contest, productions from Kraków did very well. The grand festival prize was awarded to All About My Mother (Wszystko o mojej matce), directed by Michał Borzuch. For Best Actor, the award went to Juliusz Chraząstowski. Barbara Hanicka won the Scenography prize for The Protected (Podopieczni), and Jan Peszek received Best Supporting Actor. Two prizes went to productions from Gdynia, for the creative team of the Music Theatre and Best Supporting Actress. Best Director went to Wiktor Rubin; Robert Młeczko from TR Warszawa won the Multimedia prize; and and the Best Actress was Agnieszka Kwietniewska, a performer with Teatr Polski in Wrocław, who appeared as a guest in The Comedian (Komediant), directed by Agnieszka Olsen of the Stefan Jaracz Theatre in Łódź.

Before the awards were announced, the members of the Inferno festival jury entered the room with tape placed over their mouths, repeating, in a gesture of solidarity, the action of the actors and employees from Teatr Polski [during their curtain call for All About My Mother]—a protest against the destruction of this theatre company from Wrocław [a reference to months of upheaval in the wake of an incident of reported attempted censorship by the Ministry of Culture and its subsequent replacement of the theatre’s artistic director last year]. Bartosz Szydłowski also made a statement.

“‘This year’s festival verdict is remarkable, as what is Polish and self-referential became universal and steeped with emotion. This was proven not only by the bearing of our jurors, but also their emotional reasoning, showing that the performances they saw touched their hearts,” Szydłowski said.

The jury also highlighted the long, improvised monologue by Juliusz Chrząstowski in his performance as Doctor Stockmann in Ibsen’s Enemy of the People (Wróg ludu), directed by Jan Klata at Kraków’s Stary Teatr. The actor’s speech likewise took on pressing political issues in Poland, such as the air pollution that has plagued that city and the country this year. This particular issue resonated deeply with Ibsen’s play, set in a community embroiled in conflict over its contaminated water system. Chrąstowski switched from Polish into English at points during the monologue in order to appeal directly to the festival’s international audience—and at one point, stated that he did not need an award. In its remarks on recognising him as Best Actor, the jury replied: “As King Lear said: ‘For reason, not for need.’” In another timely choice, The Protected by Elfriede Jelinek, which won for Barbara Hanicka’s set design and was directed by Paweł Miśkiewicz, also at the Stary, takes on the situation of refugees in Europe today.