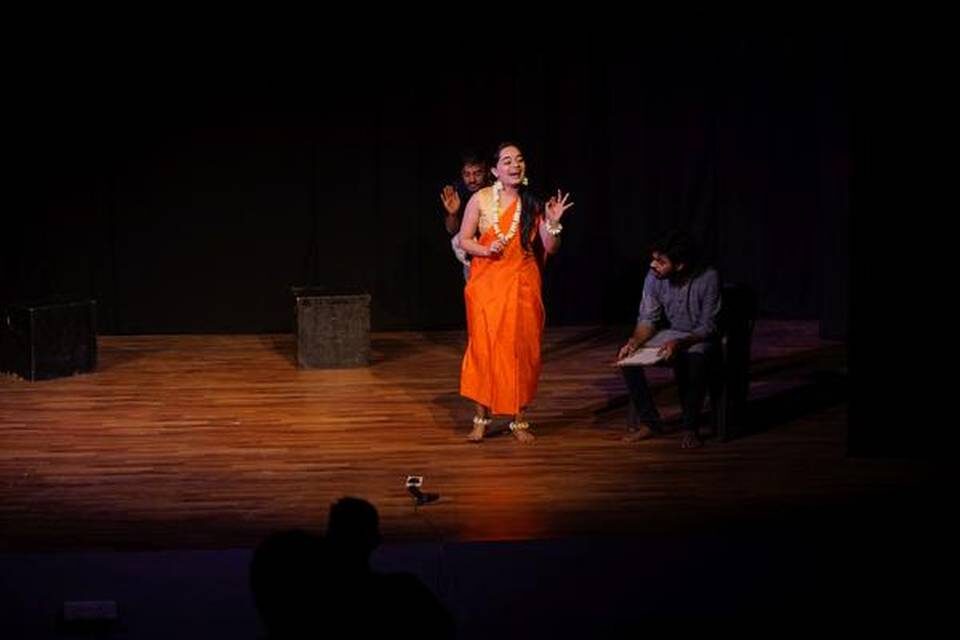 It had been the theatre actor-director’s dream to open an indoor cultural space dedicated to theatre, in Hyderabad as only indoor auditoriums (like Ravindra Bharathi) give production houses the freedom to experiment with stage, lights, and design. “Theatre is far more evolved in other cities as artists get opportunities to imagine and try new things,” he adds.

Rangbhoomi has been a two-year dream for Jay. Supported by theatre actor Shailja Chaturvedi, he co-founded the space with Prashant Singh Jadon and Sanjeev Acharya. The trio zeroed in on the suburb as “many Hindi theatre admirers live in the IT hub but there are hardly any cultural spaces.” Architect RK Shenoy, also the founder of theatre group Dramanon, gave a physical structure to their imagination but they were taken aback at the estimated budget. Finally, the team pooled in finances and the project took off in January 2020; but the lockdown from March nearly stopped their project.

“We were halfway through when the lockdown began and it seemed like somebody pressed a pause button. In this state of chaos, we were financially and emotionally exhausted and I began to wonder if I had made a hasty decision,” he recalls.

Thanks to his ‘commendable team’, the efforts paid off and the space opened with its first play Ismat Ek Aurat staged by Sutradhar. Jay makes a special mention of Storyboard Productions, a team led by Jonas David, Harika Velagah, and Sandeep Tadi; Jay recalls warmly, “Jonas said, ‘Bhai, do it’. We didn’t have money to pay for the lights and sound, but they came forward to support and now it is maintained by Storyboard Productions.”

A former Deloitte employee, Jay hopes theatre will continue to light his life. “Many felt Rangbhoomi was a bold step. Now I do not worry but am proud that we have done it. I hope the stage becomes a thriving space for different art forms. One has to just spread the wings to unfurl the colors,” he signs off.

This article originally appeared on TheHindu.com on February 05, 2021, and has been reposted with permission. To read the original article, click here. 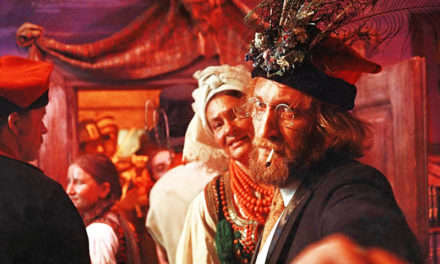 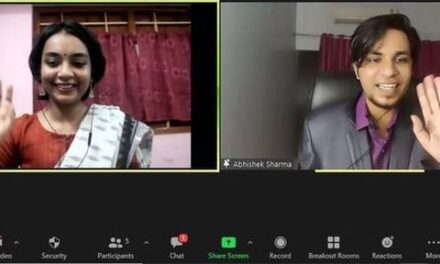