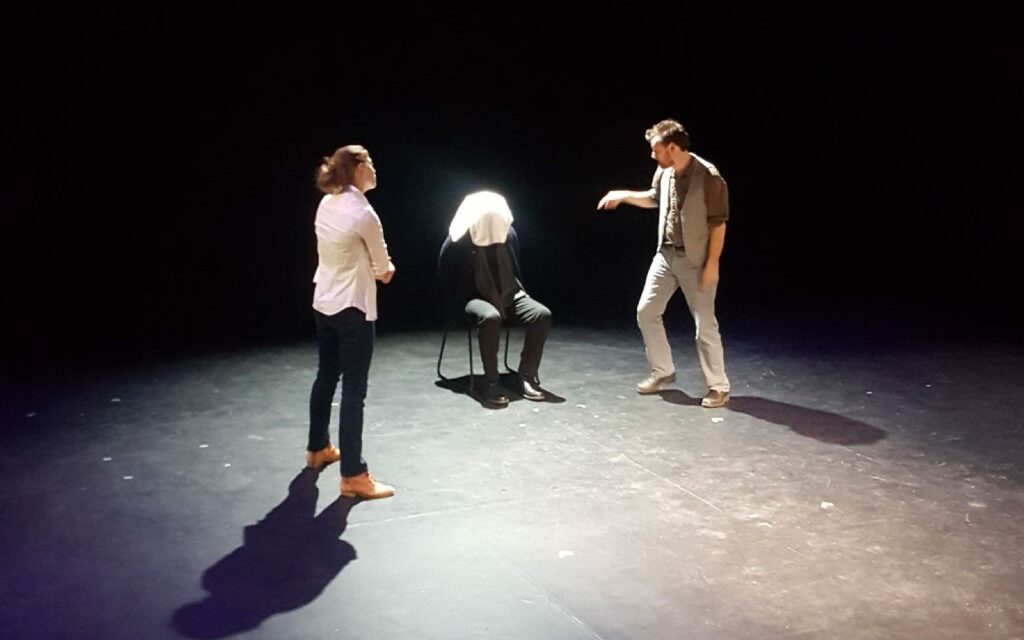 Fringe Fest welcomes risk taking and testing the audience, but Pinter Stew by Third Wall Theatre might ask just a bit too much background knowledge of British playwright Harold Pinter’s oeuvre from its audience. Without it, the play leaves you confused. The show is presented as a series of mostly-unconnected scenes that are almost impossible to piece together, and that probably don’t piece together. The extended centre part about a family being interrogated is the longest connected scene in the play, but just as you begin to piece it together the play moves on to an overly long taxi cab scene. The viewer unaware of Pinter’s works is left in the dark as to what’s supposed to be going on.

The play was mostly a drama and the couple of jokes tended to fall a bit flat. A few of the scenes, like the taxi scene, seemed to go on too long, to the point where the comedy started to get irritating and repetitive.

The acting was solid and it’s evident that the Third Wall Theatre team could handily create a moving drama if they wanted to, and for someone with good knowledge of Pinter the playwright perhaps it was a good drama—but if you don’t know your Pinter, then you won’t get much out of the play. 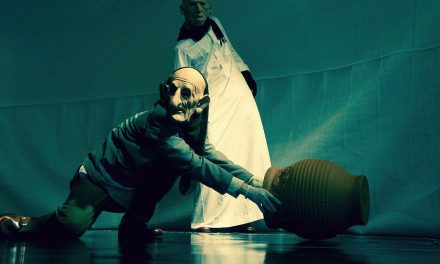 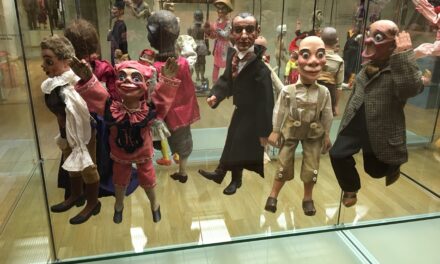