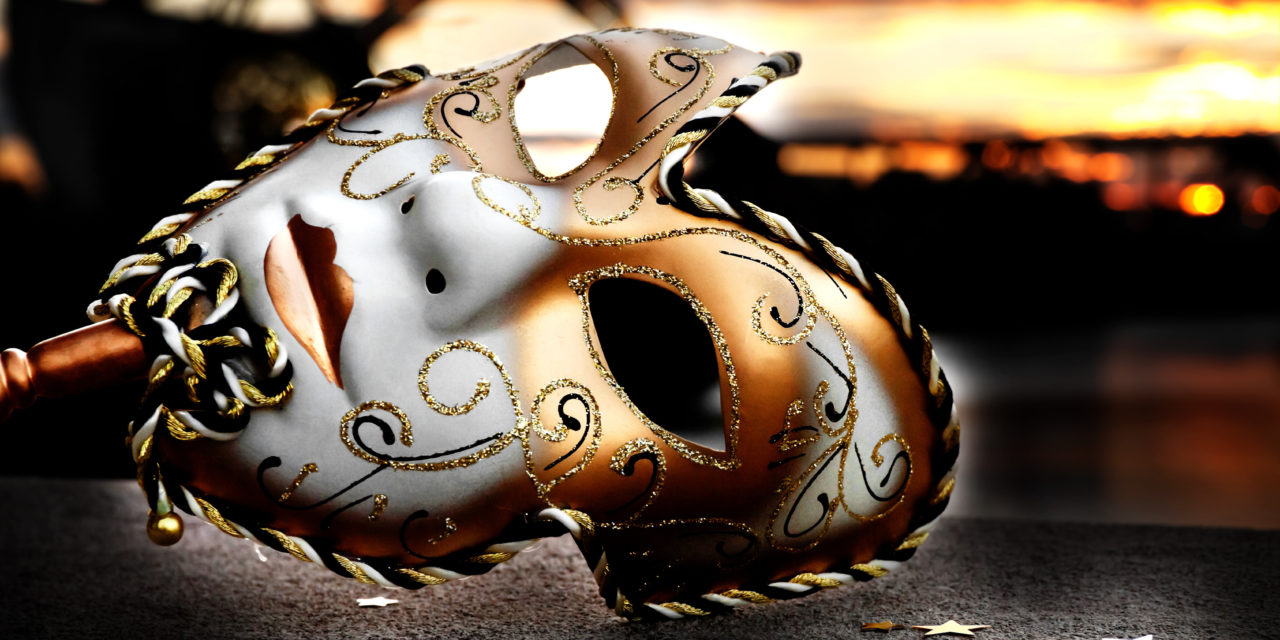 Venetian Mask by the River Bridge with Sunset

This post discusses the emergence and evolution of digital art and online performance in the U.K. This original content was written exclusively for TheTheatreTimes.com

There’s a huge swell of digital arts activity in the UK at the moment. The BBC and Arts Council England’s flagship project, The Space, opened in mid-June 2014 with a giant hackathon in Tate Modern’s Turbine Hall (there were bunk beds and everything). At The Barbican from 3rd July 2014 is The Digital Revolution: An Immersive Exhibition of Art, Design, Film, Music and Video Games – billed as the most comprehensive presentation of digital creativity ever to be staged in the UK.

There is also a raft of fascinating performance work which is grappling with the potential of working online. LIFT (London International Festival of Theatre) is currently streaming elasticfuture’s Longitude  in three episodes over the three weeks of the festival. Blast Theory was at Sheffield Doc Fest last week with their live/online chase game, I’d Hide You  and coney are presenting a series of works-in-progress (physically and online) of Better Than Life  their NESTA-funded experiment in closing the gap between performers and audience for live-streamed work.

So much of this work still says “We made this. It’s great. Come and join in.” And it seems to me that approach just isn’t going to cut it in the contemporary online world. This is connected, flat world, where the means of production are in the hands of anybody with a spark of ingenuity, dynamism and genuine creativity. There is art out there, folks, even though it might not be art as we know it – and we have to get our heads around that.

The arts sector in the UK has traditionally been hidebound by hierarchical conventions. Let’s face it, it took years and years to have jazz accepted as an art-form and the value of comedy and popular music are still subject to debate. But this attitude just won’t do online, we have to turn it on its head.

There is a lot to be learned from gaming. Kate Kneale, Director of GEEK festival, explains: “Play and games are important because they cross barriers… Games lead to communities with a shared interest, which can network. These networks can be global and they depend on all members for their creativity. Games and play effectively break down hierarchies and barriers between art-forms and completely blur the separation of ‘creators’ and ‘audiences’. Sharing experiences becomes part of the narrative.”

Online theatre-makers who integrate gaming into their performances understand and utilize this approach. But it is a way of working which needs to be embedded in all kinds of online theatre-making, not just the games-related ones.

Our social media could certainly do with a bit more substance and depth, more reflection of our human condition – but there is clearly a challenge in holding people’s attention when the rest of social media is so fleeting and ephemeral. And if we do manage to make them stop, concentrate and stay with us over a sustained period of time, what’s in it for them?

In the “offline” world, theatre-makers use theatres and venues as the conduit to audiences. Online there is no equivalent channel. Each company has to find its own unique group of followers. This is hard work and definitely needs to include actively seeking and inviting specific groups of people.

In short, it’s madness to just make a show (however cleverly and using however many platforms), bung it online and hope that people will stumble across it. We need to be engaging people right from the very beginning, from the start of the idea, and working hard to keep and grow their interest through to completion (whatever that may be online!).

There has been some delay in theatre-makers grasping the notion of working online but now we are trying, we need to take the aesthetic of the web to our hearts. Don’t think of a hierarchy between artists and audiences – it’s a flat world out there. Do work hard to reach out to people and involve them. Oh, and don’t forget to keep that special “liveness” which differentiates your work from TV or film – but that’s another story…

Cathy Westbrook is co-director of futuredream, which produces performances, events and online experiences. She recently led Theatre in the Cloud  – a programme of research and experiments in online performance. 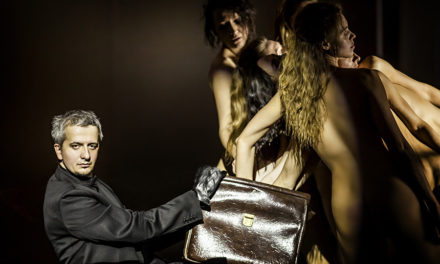 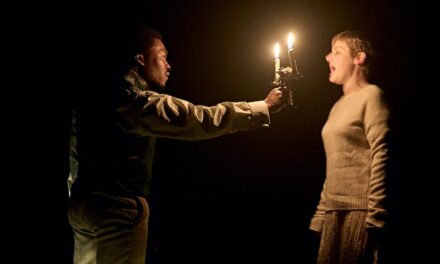 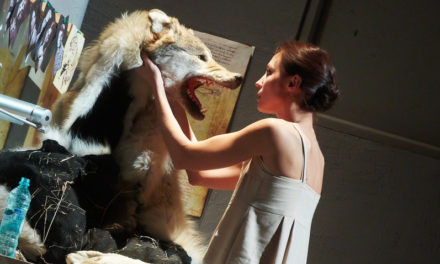