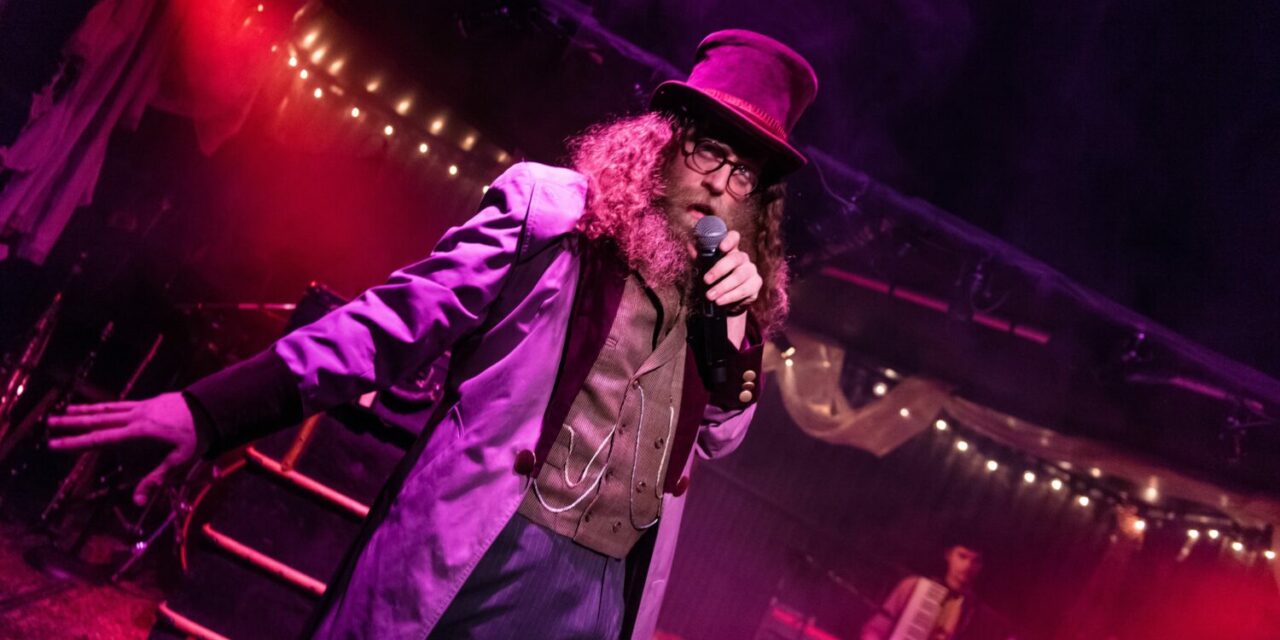 Lived experiences provide a foundation for the creation of theatre which is deeply personal, and far-reaching, allowing all types of audiences some ability to connect with what is onstage. In Hannah Moscovitch’s Old Stock: A Refugee Love Story, she carefully examines her own family’s history of immigration while creating an inclusive story of fear, acceptance, and hope. Through intricate weaving of emotionally harrowing scenes and energetic, enchanting musical performances, Old Stock delivers an evening of captivating exploration that encapsulates the resilience of the settler experience in Canada while shedding light on the horrors of the past.

Old Stock: A Refugee Love Story, is more then meets the title. Based on the true story of Moscovitch’s paternal great-grandparents, the play centers on Jewish-Romanian immigrants, Chaya (Mary Fay Coady), who travels with her family, and Chaim (Eric Da Costa), who travels alone, as they each flee their native Romania to escape the pogroms and meet in Halifax in 1908. They meet again once settled in Montreal, where  Chaim proposes that they pursue a happy life together, a difficult task, due to each of them holding onto traumatic memories and snapshots of their former homeland.

Emceed by The Wanderer (Ben Caplan), an outsider, who utilizes song to develop and comment on Chaya’s and Chaim’s story, Old Stock takes the “classic immigration tale” and turns it on its head. Upon entering the Babs Asper Theatre, fairy lights hang from the ceiling of the theatre, giving the space a close, intimate experience, designed by Louisa Adamson and Christian Barry. The audience is enticed by a single red shipping container in the center of the stage. It is clear immediately that the set is more than meets the eye, as the Wanderer pops out of the top to the greet the audience as the first notes of music play. Suddenly, the container opens, and the audience is transported to Jewish life in the early 1900s. Inside sits the musicians, dressed in historically accurate clothing (designed by Carly Beamish), surrounded by pieces of Jewish-Romanian life, such as teacups and suitcases. The Wanderer sets up his own performative space, just outside of the container, and begins to draw the audience in to a seemingly simple story where he hopes, they see can see themselves.

This production excels due to the collaborative nature of the work. Da Costa, Coady, and Caplan all perform as musicians while taking on their characters. The music is performed by Jeff Kinsburyon on drums and Kelsey McNultyon on keyboard and accordion, from inside the container. As Chaim and Chaya perform their most heartbreaking moments, they are underscored by soft, culturally significant, melodies that amplify the experience. Each scene pulls the audience in a bit further, falling in love with the two characters as they learn to love each other. The music is almost familiar, reminding the audience of a past time and cultural traditions, and is the piece that ties the entire show together.

The Wanderer interacts directly with the audience, making jokes and narrating parts of the storyline. He provides social and political commentary, reminiscent of the Emcee in Cabaret, in which he performs songs questioning what are “Canadian values” and who deserves to be welcomed into a country. He tells spine-tingling story of a stranger at your backdoor in the middle of the night and asks the audience, “Would you open the door?”. Caplan exquisitely forces the audience to take a step back and analyze their own perceptions, while beautifully crafting an emotional pathway for Chaya and Chaim to follow.

This production acknowledges and pays tribute to the sacrifices of immigrants of the past through enthralling music and gripping emotional scenes. A truly Canadian story, Old Stock allows the audience to see themselves reflected onstage and asks you to see the human condition for what it is –resiliencein action.

Created by Hannah Moscovitch, Ben Caplan, and Christian BarryA 2b Theatre Production with NAC English Theatre October 16th–27th, 2019 at the National Arts Centre
This article was originally posted at capitalcriticscircle.com and has been reposted with permission. To read the original article, click here. 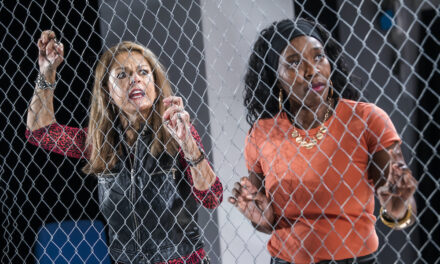 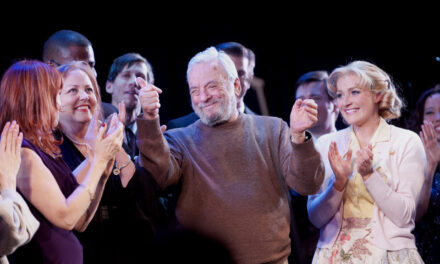 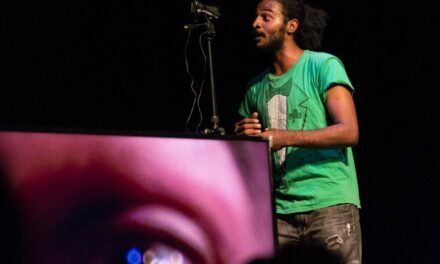