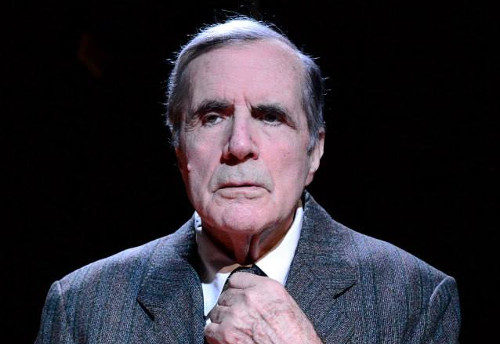 Naples is a Theatrum Mundi, a place where theatre and theatricality are an integral part of the cultural identity of the city, and one of the world capital of performing arts thanks to its tradition and story.  It is enough to think at the opera buffa, at Pulcinella, at playwrights and/or capocomici such as Pasquale Altavailla, Antonio Petito, Eduardo Scarpetta and, naturally, Eduardo and Peppino De Filippo.

It is quite normal–in this context–the use of the expression “artistic giant” in order to refer to a Neapolitan theatre practitioner when he or she passes away. It has happened also with Carlo Giuffré, who died on the last 1st November in Rome at the age of 89. With Giuffré, another important piece of a glorious and strong tradition of theatre has disappeared.

Giuffré has been seen always connected to his brother Aldo–together they formed one of the most popular artistic partnership–and to Eduardo De Filippo, performing in the company of Eduardo–such as in Napoli milionaria!–or directing Eduardo’s repertoire, e.g. Il sindaco del Rione Sanità (2008/2009) and Questi fantasmi (2011/2012).

However, reducing Giuffré only to Eduardo and the Neapolitan environment is a big mistake, because he was–as many other artists from Naples–a national and international performer, being a member of the Giorgio De Lullo’s Compagnia dei Giovani with Rossella Falk and Romolo Valli, and working intensively as actor and director also on Pirandello and others. A sample is one of his last performance as protagonosti of La lista di Schinlder directed by Francesco Giuffré. 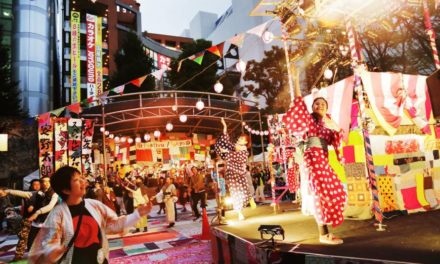 Festival/Tokyo Speaks With A Defiant Voice 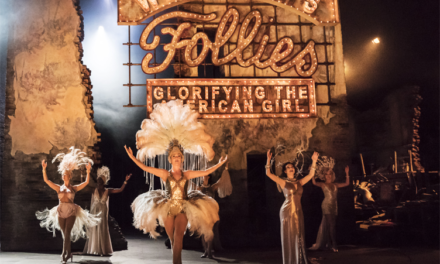