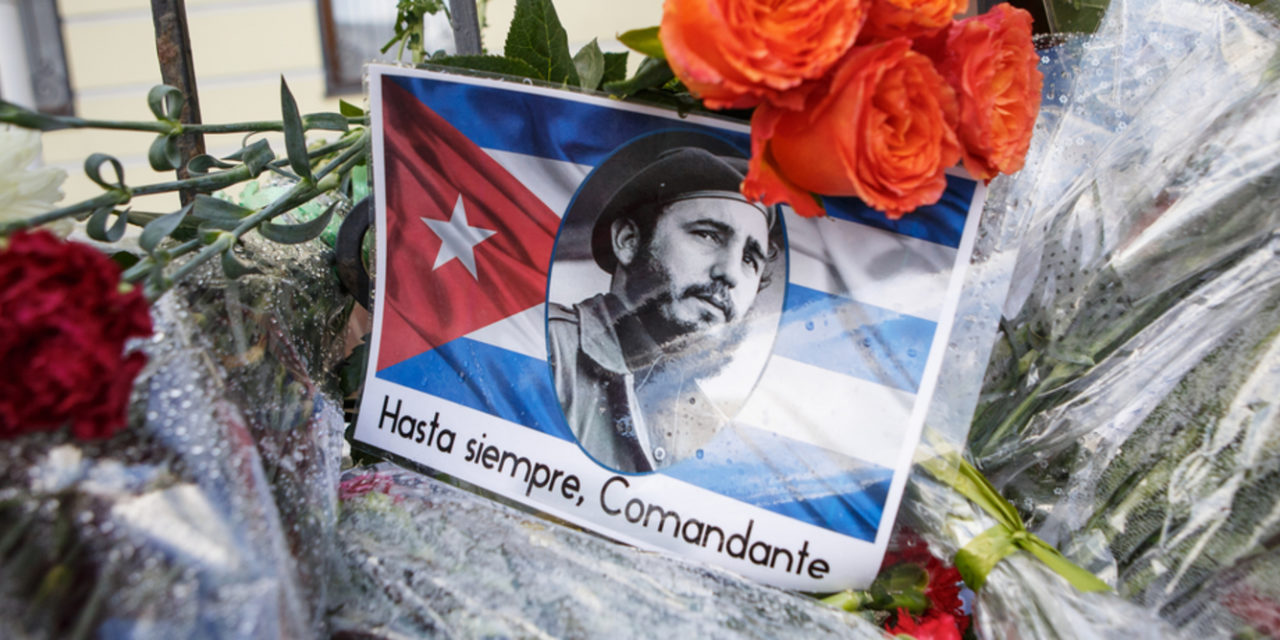 The response to the death of Cuban revolutionary leader Fidel Castro has been striking for its dogged pursuit of a single label that might describe a multitude of motivations, actions and aspirations. Clearly, the West has a complicated relationship with Castro. And it is a similar story among Cubans themselves.

I visited the island in 2013 and 2014, drawn by Cuba’s record on sustainability. As an academic who looks at the intersection of business and society, I wondered how a country as poor as Cuba, and with such limited access to resources, had achieved a record in literacy, health, pharmaceutical innovation and more which was equal to that of many first-world countries.

This evolved into a research project with fellow Southampton academic Professor Malcolm Higgs, for which we interviewed Cubans living at home and abroad about the leadership styles of Fidel and Raul Castro – who replaced his brother as president in 2008. This project then brought me to an altogether more unusual decision: to write a musical that tries to present this complex and revealing tale of a people’s relationship with a leader, and which draws on the talents of 750 schools and colleges around the UK.

The inspiration for this cultural shot in the dark came from the story pieced together from our interviews. Fidel Castro was a leader that many saw as a father figure. Brave, heroic, larger than life – and sometimes authoritarian. There were generational divisions, however.

Older Cubans saw Castro as a hero of the revolution. Younger Cubans, born during the Special Period of great austerity from 1989, were more critical. A key issue in how Cubans feel about Castro appears to be the extent to which they hold Fidel or the US responsible for the hardships Cuba has experienced over the past 50 years.

I was shocked following his death how divisive and shallow the views on Castro’s leadership became. In my BBC interview following his death, little interest was displayed in obtaining a genuine understanding of the Cuban experience – it was really about name calling.

It has been a carousel of comment marked by simplistic labels: hero, dictator, savior, human rights abuser. We can learn nothing from this. Practices only make sense in context – and nowhere is this truer than Cuba. To understand how an idealistic revolutionary who won the people’s support to overthrow a brutal US-backed dictator in pursuit of social justice and Cuban independence can also be referred to as a “brutal dictator” calls for an understanding of the full context of US-Cuba relations.

Such contextual niceties, while essential to understanding the truth about Fidel Castro and the Cuban experience, are however not welcome in the polarized media discourse. This polarization seems to be an emerging phenomenon in 2016 and has been evident in debates around Brexit, the US election – and now whether Castro is a hero or villain.

A song for Cuba

This has driven the musical project. I was determined to tell the tale from the inside out, from the perspective of the Cubans. It draws from books written by Cuban, European and US historians and is backed by interviews with Cubans in Cuba and living abroad. The aim is to tell the Cuban experience from the Cuban perspective for a Western audience.

This has driven the musical project: Fidel The Musical. I was determined to tell the tale from the inside out, from the perspective of the Cubans. It draws from books written by Cuban, European and US historians and is backed by interviews with Cubans in Cuba and living abroad. The aim is to tell the Cuban experience from the Cuban perspective for a Western audience.

The musical tells of the ethical dilemmas of leadership. It is about the decisions Cuba and the US have made in the trade-off between liberty and equality, and between imperialism and colonialism. These are as relevant today as they have been over the past century. It also examines Cuba’s lessons in how to live sustainably – perhaps the most pressing issue we face today. In this area, the battle between demonisations and hagiographies of Castro and his achievements in Cuba makes any genuine learning impossible.

The process has been as important as the content as it is designed to engage and educate. I wrote a draft version of the script, designed to provide sufficient information to inform lyrics, and then set up a website with 20 song categories and invited students across the UK to submit songs for the musical Fidel as part of a free competition.

The winning song “Hasta la Victoria” is a tribute to those who died in the revolution.

Castro’s death came as the project took on a life of its own. The story is an epic one and the success so far means we are now planning two musicals. The first (ready to roll and now being crowdfunded) takes us from 1952 when the dictator Fulgencia Batista took over Cuba in an armed coup. It covers the revolutionary struggle led by Castro, Che Guevara and others and ends with the victory march into Havana in 1959.

The second musical will run from 1960 to the present day, including episodes such as the Bay of Pigs and Cuban missile crisis. Another round of the competition is currently in progress to solicit songs for this musical sequel. We are now setting up a multi-stakeholder cooperative (Cuban style!) as the legal vehicle for the musical so all those who have helped to make it happen – the songwriters, schools, crowd-funders and other supporters can share in any success. 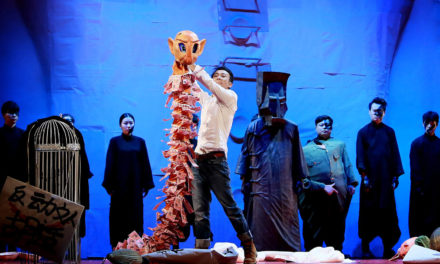 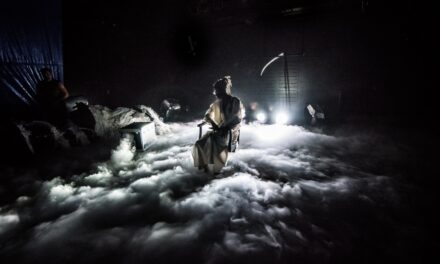