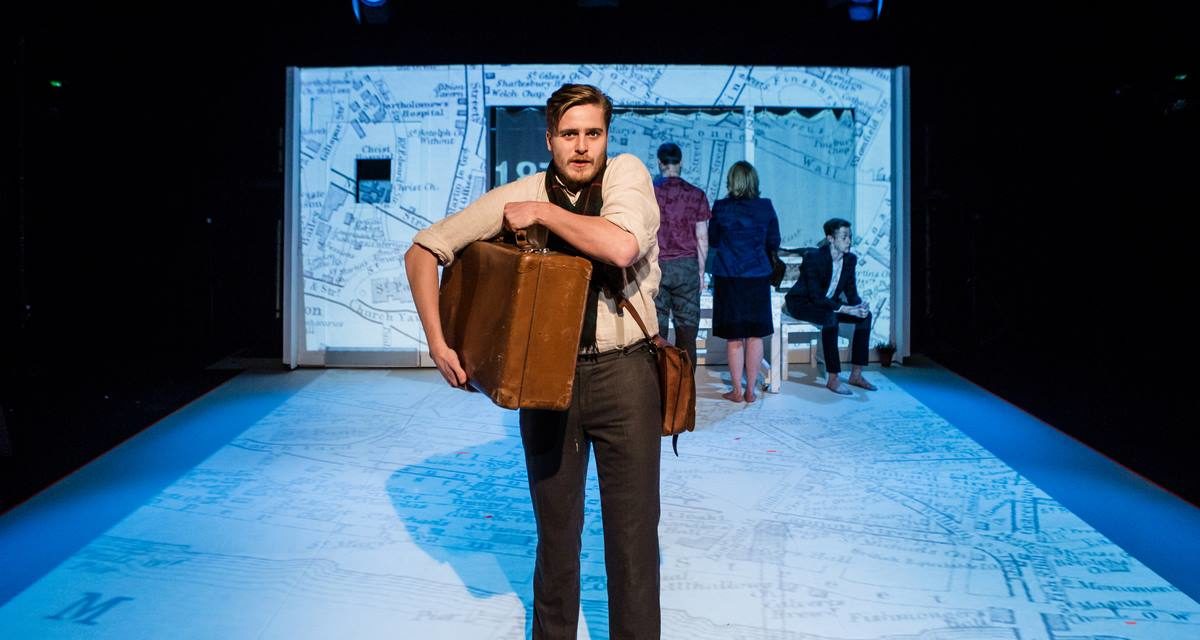 Scene from "Your Last Breath" by curious directive

This is Part 1 in a series of posts that will address varying models/techniques of devising theatre.

What are the methodologies of devising theatre? One way to go about this process is by using technology. There are theatres who use technology in their devising process and/or in the work they create. For example, Sojourn Theatre’s 2008 production of The Race, is described as a “devised, interactive, highly physical and media-thick show involving a real-time international skype chorus, political speech audience karaoke, and sections that shifted with each day’s daily campaign/election news.” Another example is the work of the group, curious directive, who devises with a digital creative associate as part of the process so that they can create works such as Your Last Breath. Your Last Breath is described as ” fus[ing] movement, live piano score and video” in order to create the piece.

One way of using technology in a devising process is modelled as part of a class I teach at the University of Utah entitled Race and Gender in African American Theatre. The class opted to use Google Docs in order to help generate material for their process. The class was asked to take the stories of people who received scholarships from the Women’s Resource Center and create a performance using them. The narratives were placed into a Google Drive folder and the students were tasked with finding pieces of the narratives that resonated with them and incorporating them into a monologue of their design. These monologues were added into a separate Google Doc file. I assigned the students a specific writing color so that everyone knew who wrote the varying pieces. 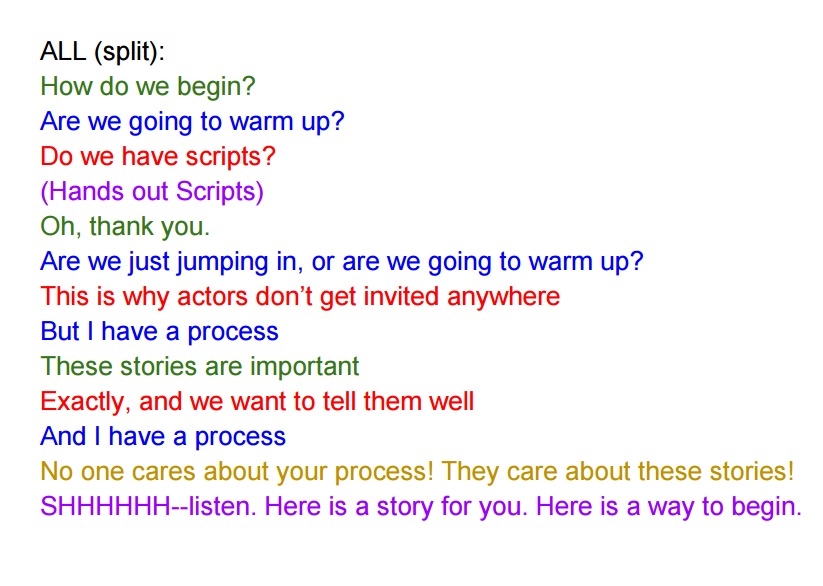 After all the monologues were placed into the online document, their assignment became to read the other monologues and decide if they felt there was something that could be added to a monologue. If changes were made, the student had to use track changes so that the student who wrote the original material could decide if they were in agreement with the change made. Students began to track the themes they discovered from the crafted monologues and by doing this work online, it allowed for the in-person classroom time to be more productive since the time could be used to read developing pieces out-loud, generate ideas on how to connect the monologues together, etc. 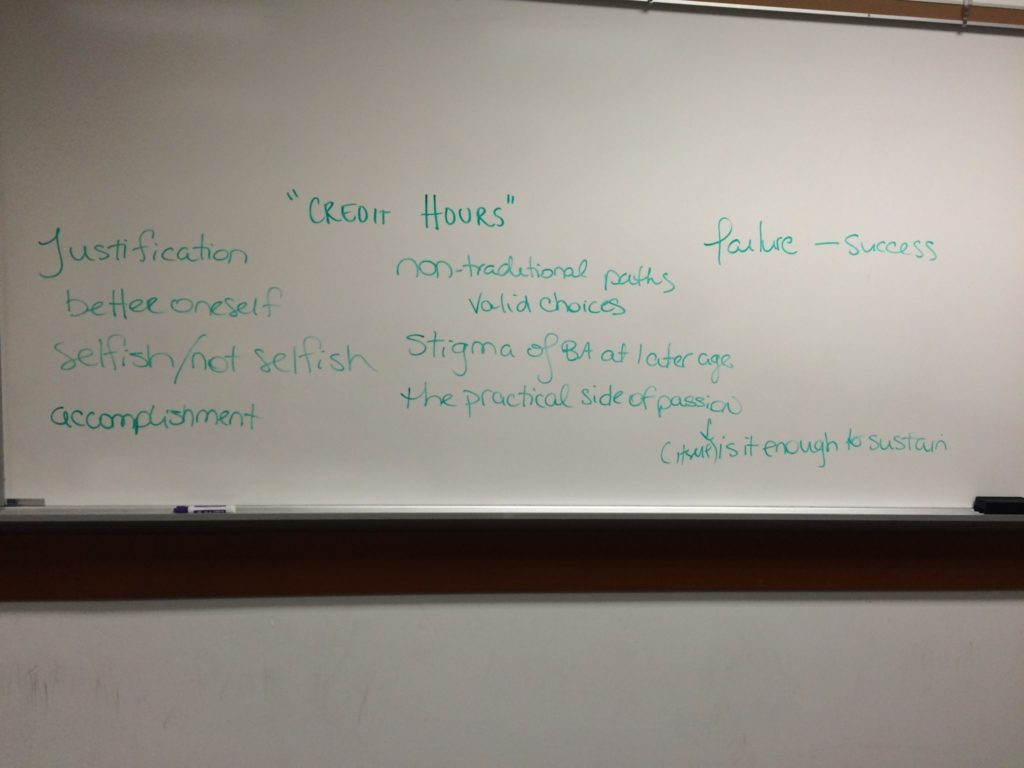 Then the students would work on that interstitial material online, bring it into the classroom, and the cycle of workshopping, revision, and the creation of new material would begin again. It was through this process that a script emerged.

Are there ways in which you have used technology to create devised work? If so, and are interested in writing about this, please email Martine Green-Rogers at the email listed in the bio below. Join us in a conversation on devising techniques. 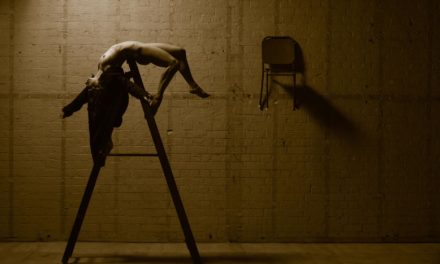 New Zealand Dramaturgy: A Maverick Undertaking in 2016, Part I