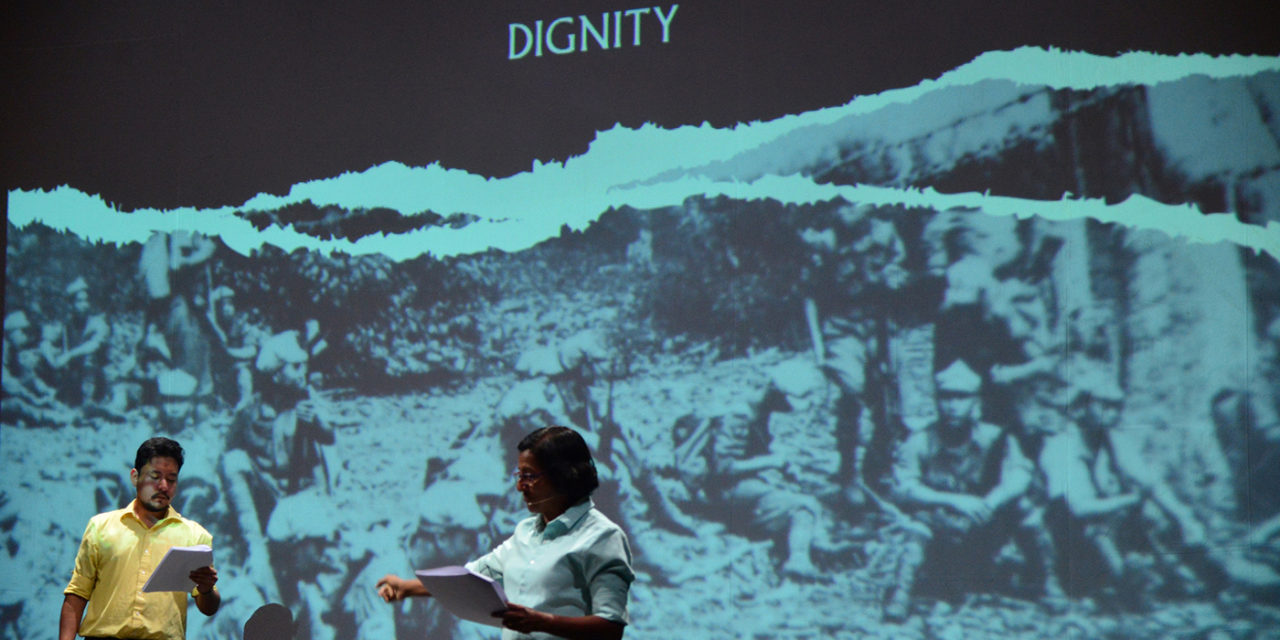 Kyoto Experiment, or the Kyoto International Performing Arts Festival, will be held for the seventh time this autumn. Supported by a wide range of artists whose work constantly breaks new ground, this  pioneering international performing arts event has grown into a successful festival that  attracts attention from around the world. Naoto Moriyama, the Chairman of the Festival said of the idea behind it:

This is the seventh time Kyoto Experiment has been held. This year it is held twice, in spring and autumn, and Yusuke Hashimoto, the Program Director, hopes that this festival also proves an opportunity to share with audiences what has emerged from a certain degree of continuity and symmetry. In contrast to the spring festival and its emphasis on physicality, the program for the autumn festival explores theater and the frameworks that prescribe our world, namely, language and borders.

The program also includes three works that consider various borders that partition our world today, such as by nationality or the language used to convey history. Mark Teh turns to the recent history of Malaysia, where he is based, and encourages us to take a multifaceted view of the past. Vienna-based Japanese artist Michikazu Matsune presents a provocative performance about nationality, ethnicity, and identity. Kinoshita-Kabuki, based in Kyoto, brings a contemporary approach to kabuki, drawing out its latent appeal for audiences today. The company reinterprets Kanjincho, a classic tale of loyalty, as a play about borders in the modern world.

The choreographer Luis Garay returns to Japan, following his much-acclaimed debut here in 2014, and will create a new work with Japanese collaborators through a long-term residency. In addition, there is a new adaptation and staging of Zoo by the Bangkok-based Japanese director Chiharu Shinoda. Written by Manuela Infante, it deals with issues of postcolonialism in Chile and previously appeared at Kyoto Experiment in spring.

The design and architecture research project researchlight also continues. This time, it examines the theme of dialogue, developing open experiments in public spaces in the hope of expanding not only the physical place of a festival but also the arts. In terms of expanse, Kyoto Experiment has always been conscious of the transboundary nature of arts. This festival  comprehensively introduces the multifaceted activities of two globally influential artists, Ryoji Ikeda and Martin Creed, whose work develops the potential for artistic expression.

The Argentinian theater artist and filmmaker Federico León is also establishing this expression as part of the next generation. This is his second visit to Japan since 2010. Another aspect of the festival is the Fringe: Open Entry Performance program, which once again has attracted numerous participants and can be confidently said makes the festival a richer experience.

Hashimoto continues: “If we recall borders,’ the word that flows underneath the autumn program, I believe that making the festival into a truly festive place is not at all easy. This is because we can sense that the implicit meaning of this word embodies how the society in which we live today reinforces divisions. Globalization has advanced since the end of the 20th century, leading to the appearance of buzzwords like ‘borderless’ and t’he disappearance of the outside.’ But in reality, we could also say that it has merely boosted westernization, in response to which a range of situations have alienated us from freedom of action or thought, taking us to a more dangerous place. The present has moved progressively away from a state of struggling to engage in dialogue with others to a state of being utterly unable to perceive the very existence of others. Kyoto Experiment 2016 Autumn is grounded on an understanding of the state of the arts today and the current sense of crisis in society. However, the festival also now opens as an act of quietly opening a door to new possibilities without losing our hope for the future.” 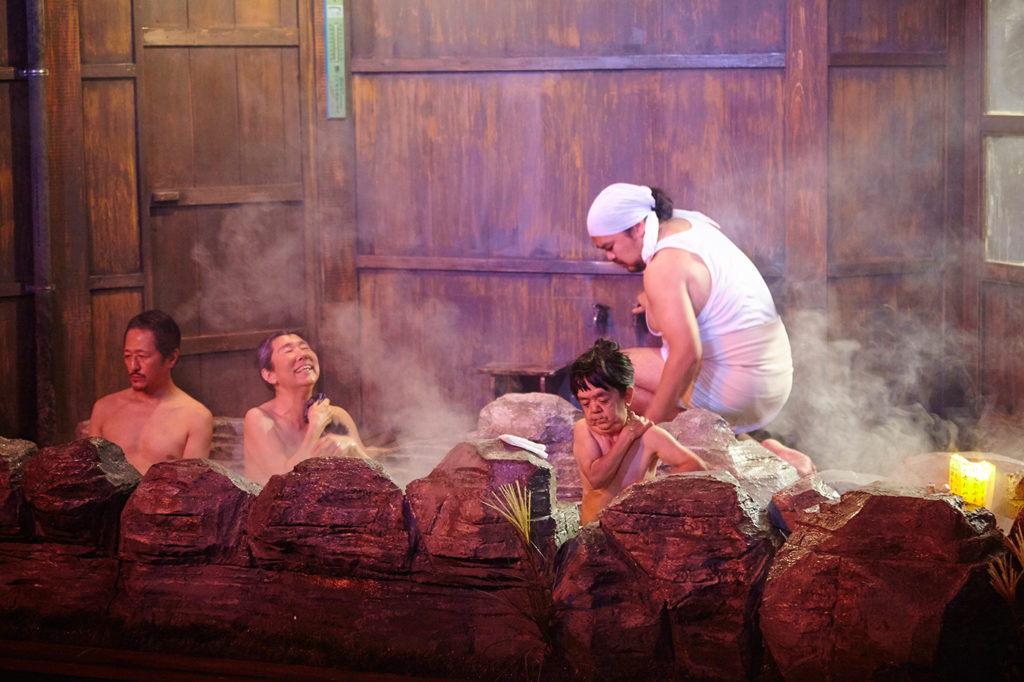