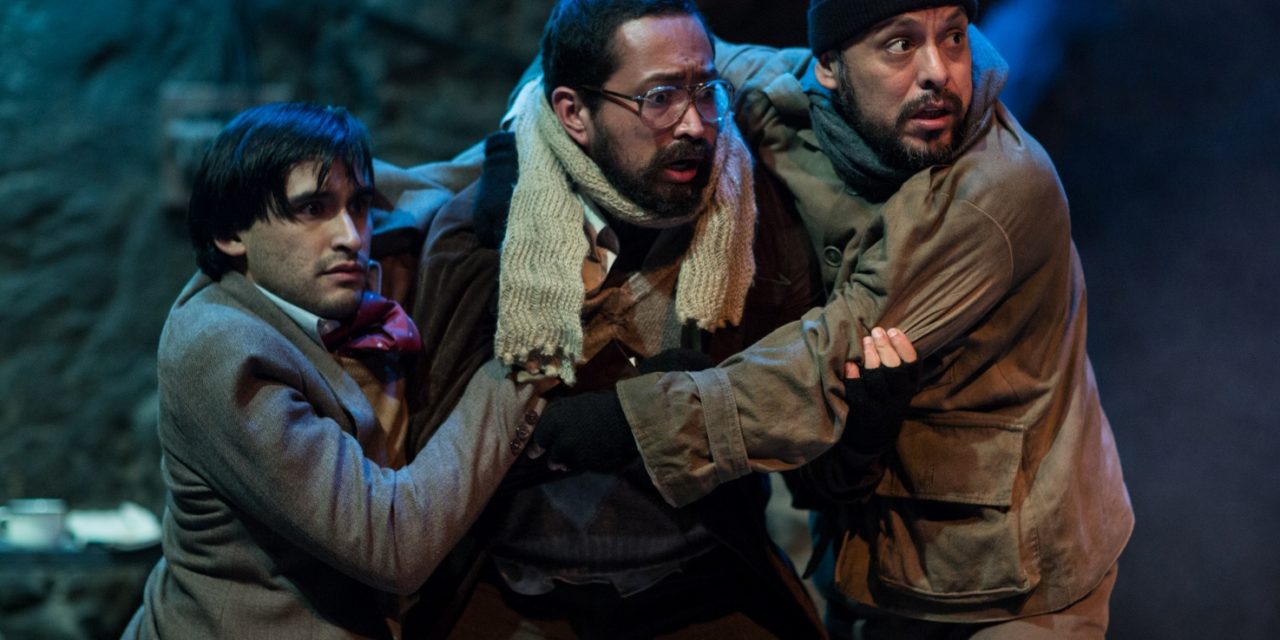 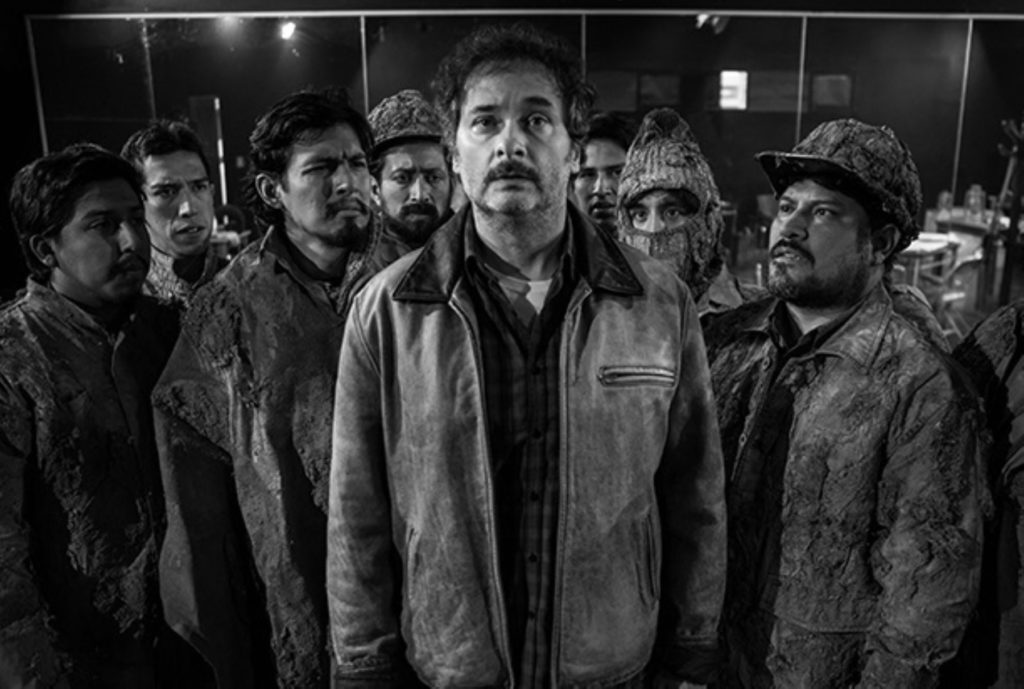 Collacocha (1956) by Enrique Solari Swayne is a work that has enjoyed repeated performances throughout the decades due to the classic “man against nature” scenario it portrays, but the work possesses an unexpected ductility that prevents such a facile interpretation. Collacocha, according to the edition taught in schools throughout Peru, is a work that has historically presented its main character, Echecopar, as “un modelo de trabajador que, como el dice, no sólo trabaja para no morirse de hambre, sino para rendir y ser útil a su país, al cual considera como su familia” / “a model worker who, as he says, doesn’t only work to not die of hunger, but to produce and be useful for his country, which he considers like his family.” [1] This nationalistic interpretation of Echecopar as the pioneering, positivistic hero who embodies altruism, however, has come under question in recent years. While dramatists have adhered quite faithfully to Solari Swayne’s original script, events over the course of the past decade have caused audiences in Peru to interpret Collacocha, now celebrating its sixtieth anniversary, differently.

The play’s scenery is simple: the action transpires in a dispatch high in the barren altitudes of the Andes. The rudimentary office shakes periodically to portray the shifting and resettling of the earth as the workers dig tunnels through the surrounding mountains. Solari Swayne’s stage notes caution the director to post a sign at the entrance to the theatre forewarning spectators of this stage effect in the play. Peru is, after all, a country in the seismic Pacific Rim. Echecopar oversees the excavation of the tunnels as part of the construction of a highway slated to connect the Amazon to the Ocean through the Andes mountain range, but dangerously close sits the mountain lake Collacocha, whose waters begin to seep through cracks in the tunnels’ walls. As the water levels rise in the tunnels, Echecopar must sacrifice the lives of his men and the project in its entirety to prevent drowning the inhabitants of the town in the mountain valley below. Echecopar goes mad from the ordeal and becomes known as “El señor de las montañas”/ “The Old Man of the Mountains” who regularly places wildflowers on the graves of the employees he lost.

Whereas previous performances of Collacocha centered on Echecopar, presenting him as the dramatic hero par excellence, the work has begun to take new life as a cautionary, ironic tale to those who wish to modernize and develop Peru’s natural resources. The multitude of mining and extraction scandals that have beleaguered the Peruvian Andes and Amazon in recent years undoubtedly have inspired this new interpretation of Solari Swayne’s work. These recent conflicts trace their genesis to the former Peruvian president Alan Garcia’s contentious October 28, 2007 opinion piece in El Comercio titled “El síndrome del perro del hortelano”/ “The Garden’s Guard-dog Syndrome.” In this piece, García accused the indigenous Amazonians in particular of impeding Peru’s modernization by opposing natural resource extraction on their native lands. The title of his article is pithy, but also facetious, as it negates the concerns of indigenous Peruvians behind a popular Spanish saying: “el perro del hortelano no come ni deja comer”/ “The garden’s guard-dog doesn’t eat nor does he let others eat.” Tensions culminated in the June 2009 Bagua massacre in which twenty-three police and ten civilians were killed, and have yet to abate fully.

Collacocha is one example of a work that has found a new voice over the decades in part due to the simplicity of its storyline, its lack of detailed character background information, and the easy transferability of its setting and conflicts. The work has enjoyed many new productions as of late, delivering a warning to its audiences: our desire to dominate nature for development can be our detriment. Collacocha demonstrates how our interpretations of canonical works can change over the course of time. 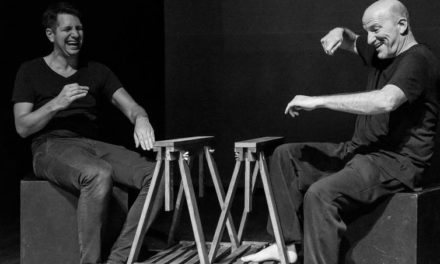 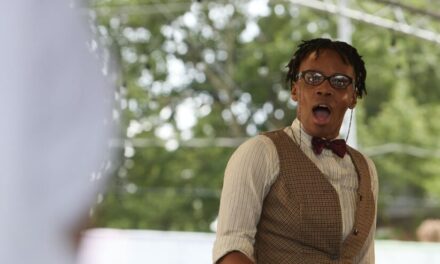 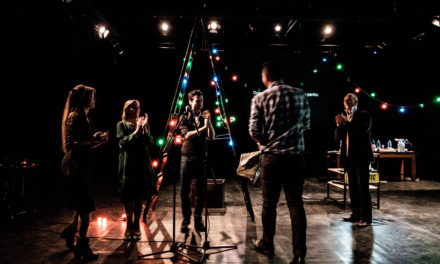 Do You Speak Tech? Report From An Interdisciplinary And Cross-Cultural Partnership