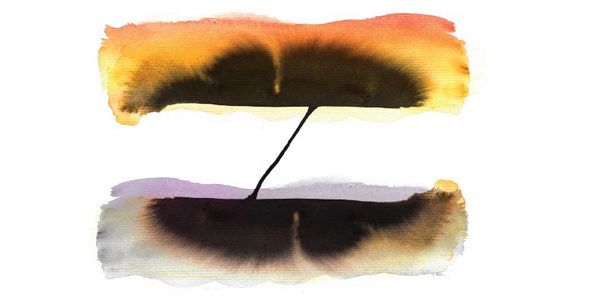 Report "Creativity Wronged: How women’s right to artistic freedom is denied and marginalised"

In collaboration with Yildiz Akdogan MP and KVINFO, Freemuse launched its new report on women and artistic freedom: Creativity Wronged: How women’s right to artistic freedom is denied and marginalized at the Danish Parliament in Copenhagen on 29 November 2018.

The first-of-its-kind, 100-page report highlights the inequality, exclusion, and harassment of women artists and audiences around the world, as documented through five years of research. It is based on dozens of qualitative interviews and contains the analysis of over 90 cases of violations against women artists and audiences over the last five years.

“After scrutinizing five years of data, the results are clear: women’s artistic freedom is being silenced wholesale in every corner of the globe. They are told what they can and can’t sing, play, paint, acting, film, attend or wear,” says Freemuse Executive Director Dr. Srirak Plipat. “There is evidence of gender-based discrimination and violations against women artists and women who take part in cultural life. These restrictions are inconsistent with international human rights standards.” 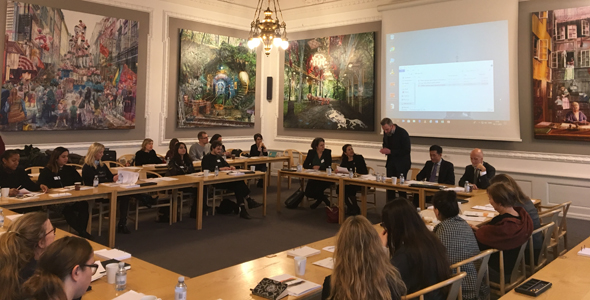 Thanks to everyone who came to the event and participated in the thought-provoking discussion, including: Danish Minister of Culture Mette Bock; Eiler Nils Fleischer from the Norwegian Ministry of Foreign Affairs; Afghan playwright and actor Monirah Hashemi; Amnesty International Denmark’s Cecilie Gregersen Nielsen; Roskilde Festival’s Anders Wahren and moderator Simon Kratholm Ankjærgaard.

This article was originally published in Freemuse on November 29, 2018, and has published with permission.